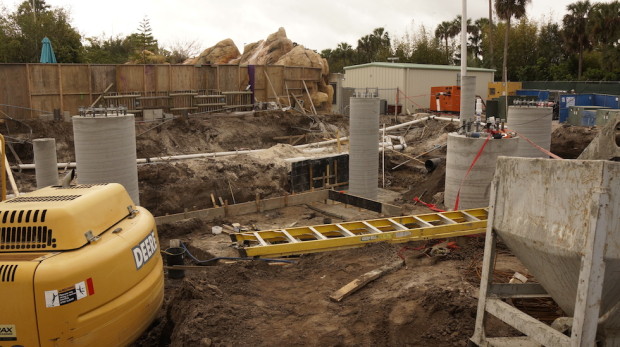 When Ihu’s Breakaway Falls opens at Aquatica on May 9, riders will brave a watery free-fall down the tallest, steepest and only multi-drop tower slide of its kind in the Southern United States. 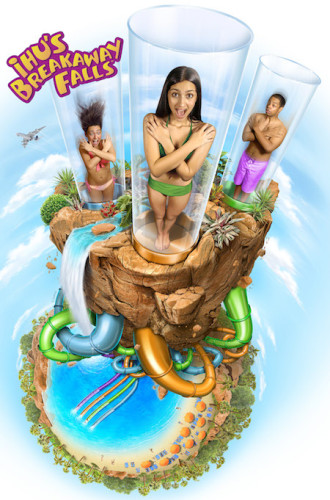 At nearly 80 feet tall, Ihu’s Breakaway Falls is where thrill seekers face their fears and each other. After stepping into one of three clear “breakaway boxes,” they’ll watch each other fall one-by-one as the floor underneath them disappears. They’ll never know who’s going to breakaway first, and the anticipation of who drops next is part of the wild ride. For those not brave enough, one of Ihu’s slides won’t have the drop feature.

“With four unique slide paths, Ihu’s Breakaway Falls brings a whole new level of thrill to Aquatica Orlando,” said Bryan Nadeau, Aquatica Orlando vice president. “Riders can step into three breakaway boxes or test their bravery on a fourth open slide for a different, but just as thrilling experience. No matter which slide you choose, once you get to the top, the only way down is down.” 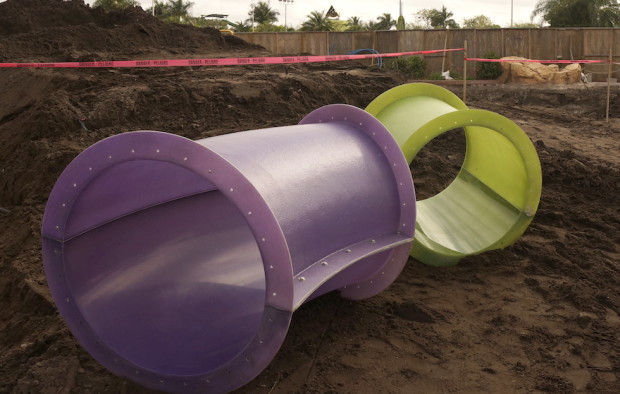 The tubes will be translucent, so those climbing the stairs to slide will see the outline of other guests sliding past them. 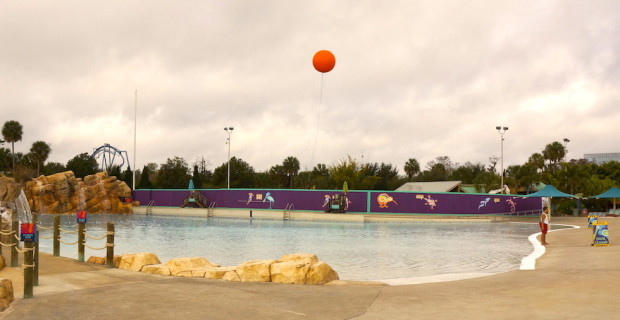 A balloon marks the height of the new slide tower. The slide is being constructed in the former cabana area, which is being relocated.

Video showing some of the tense moments guest will experience: