Walt Disney Studios has released yet another trailer for a new film set to hit theaters in 2019 – this time for the film based upon the novel by Eoin Colfer, “Artemis Fowl.” 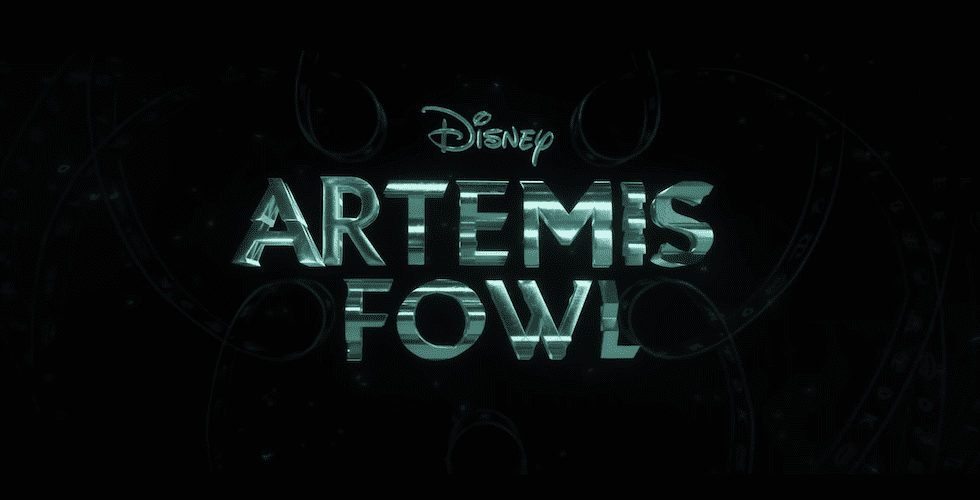 This children’s novel will come to life in 2019.

Directed by Kenneth Branagh, the film follows 12-year-old genius Artemis Fowl, who comes from a long line of criminal masterminds. The young boy will find himself in a great battle of strength and smarts as he faces a world of fairies who may be behind his father’s disappearance. 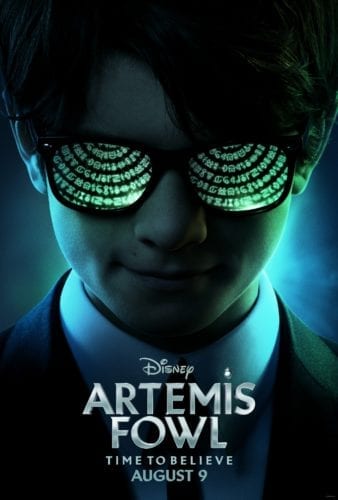 The teaser poster for the upcoming film.

Check out the trailer for the upcoming film below:

Celebrate festive traditions with Epcot International Festival of the Holidays 2018

Boy fulfills his wish to become a stormtrooper at Disney

Dragon Challenge in The Wizarding World of...