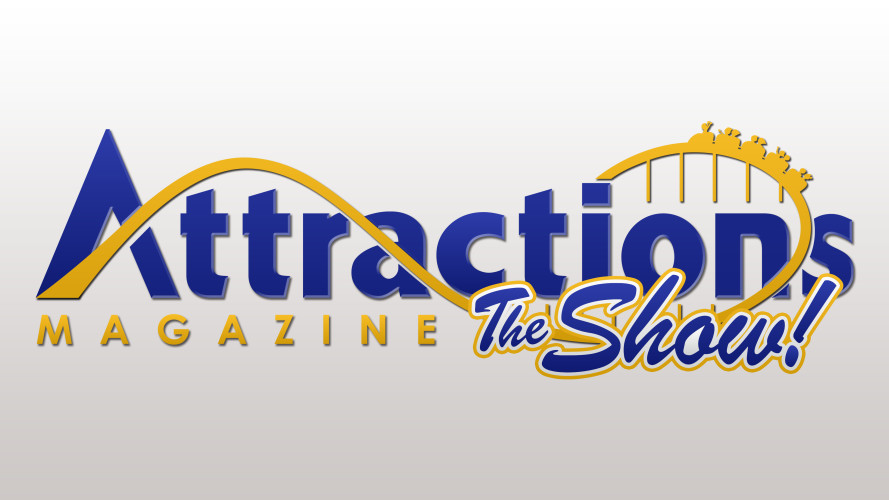 Hosts Banks Lee and Elisa Rodriguez bring you this week’s theme park and attraction news. On this week’s episode:

Movie Review: ‘The Fate of the Furious’, another improbable, action-packed addition

Can viewers from the uk not enter competitions ?

The Attractions Show! – Festival of the...