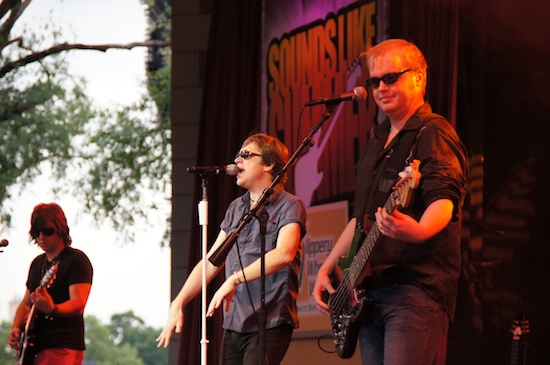 Get ready to rock and roll as seven of the most popular tribute bands are set to perform this summer at Epcot. The annual Sounds Like Summer concert series will be held from June 10 to July 28.

Seven tribute bands will recreate classic hits from musical icons under the stars. Concerts, which are included in regular Epcot admission, are held at 5, 6:45 and 8:15 p.m. at the America Gardens Theatre.

Maroon 5 will headline the Music After Dark...

please can you let me know if Boyz to men will be at epcot in october 2013. thank you