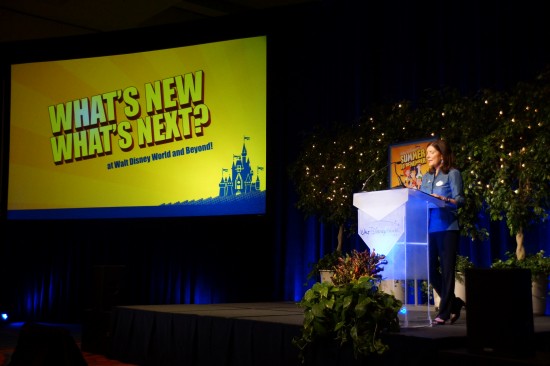 This July and “Holidays 2012” are the next two milestones for openings in the multi-year expansion of the New Fantasyland, Disney announced today.

At the “What’s New, What’s Next” presentation earlier today, Disney released details on the next two phases of openings for the attractions and restaurants planned for New Fantasyland at Magic Kingdom Park. 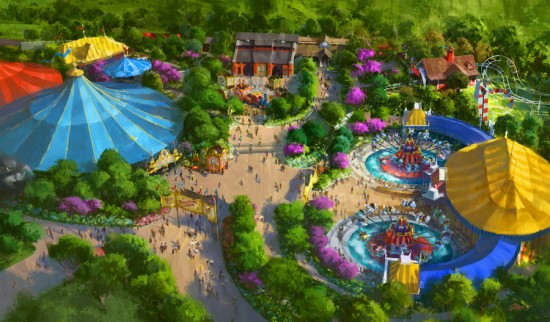 The next phase of Storybook Circus, which includes the second half of the Dumbo the Flying Elephant attraction and the Casey Jr. Splash ‘n’ Soak Station, will open in July. 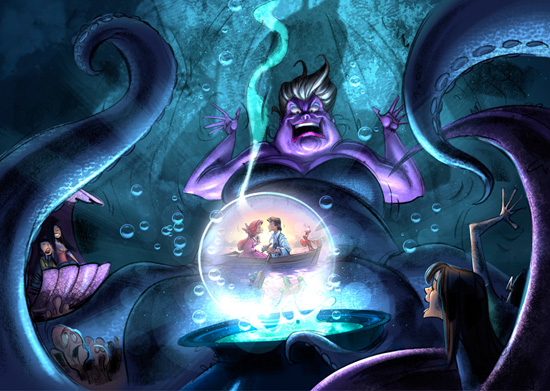 And, just in time to celebrate this holiday season will be the openings of Under the Sea ~ Journey of The Little Mermaid, Enchanted Tales with Belle, Be Our Guest Restaurant, Gaston’s Tavern and Ariel’s Grotto. 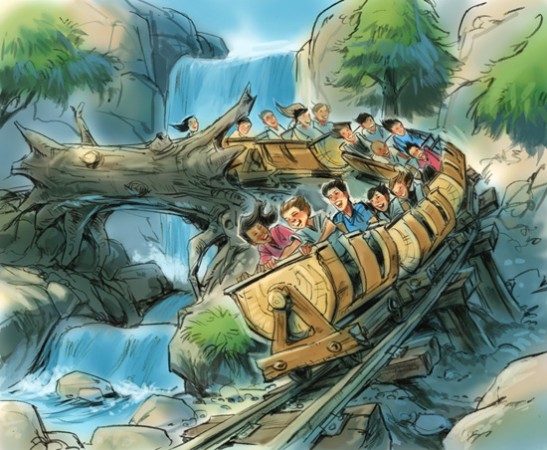 The final attraction, Seven Dwarfs Mine Train, will debut in 2014.

Last month, the New Fantasyland unwrapped its first openings with one of two Dumbos planned for Storybook Circus, a new train station and The Barnstormer family coaster whimsically re-themed to The Great Goofini.

Check out our video of the Fantasyland portion of Disney’s “What’s New What’s Next” presentation below:

Here’s a music video presented at the presentation highlighting Disney’s Summer to Remember:

Test Track designs and concept art released – Plus a Q&A

Detailed look at the ‘Beauty and the Beast’...

Inspirations from ‘The Sword in the Stone’ at...

‘Enchanted Tale of Beauty and the Beast’ opening...