An elaborate new Beauty and the Beast dark ride is one of the expansions announced for Tokyo Disney Resort by 2020.

American fans of Disney theme parks might find themselves green with envy when they see the ambitious new expansions — including unique attractions inspired by Beauty and the Beast and Big Hero 6 — that the Oriental Land Company has announced are coming to the Tokyo Disney Resort by 2020.

OLC, the company that licenses and operates the Tokyo Disney theme parks, has unveiled some the new attractions they have planned between now and 2020. At the top of the list is a new Beauty and the Beast-based expansion to Tokyo Disneyland’s Fantasyland, with an 8-minute trackless dark ride (using similar technology to Pooh’s Hunny Hunt) taking guests inside the castle full of dancing dishes. Gaston’s Tavern will also be present as a restaurant, and a 1,500 seat theater for live character shows will be constructed nearby. 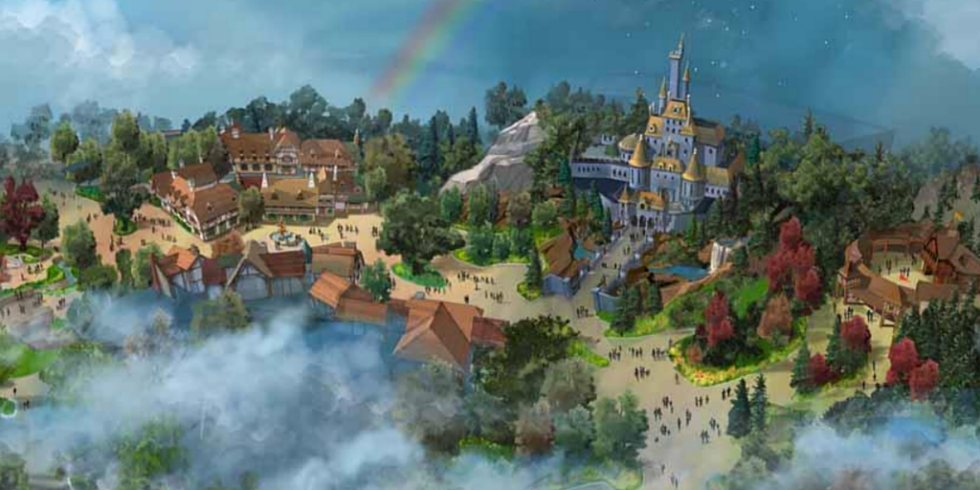 Concept art of Beauty and the Beast area at Tokyo Disneyland.

Next door in Tomorrowland, Baymax will be featured in a Big Hero 6 spinner ride that looks similar to Mater’s Junkyard Jamboree at Disney’s California Adventure. In order to accomodate the Fantasyland additions, Tomorrowland’s StarJets and the Grand Circuit Raceway will disappear. 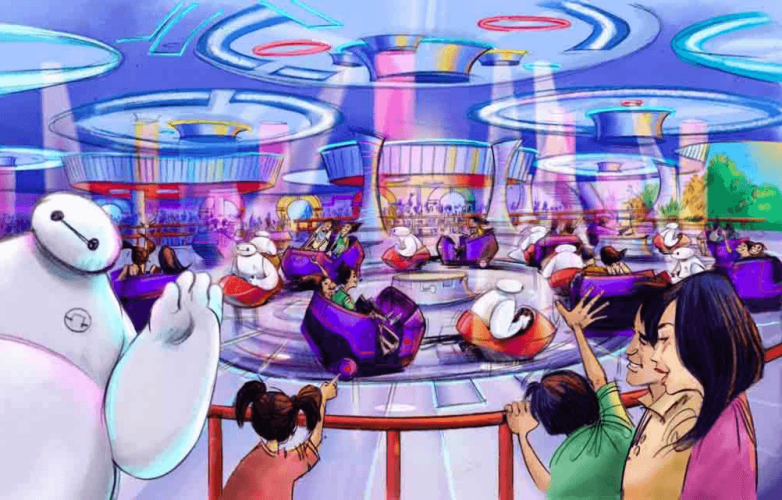 Tokyo’s Toontown is getting a new meet and greet with Minnie Mouse. 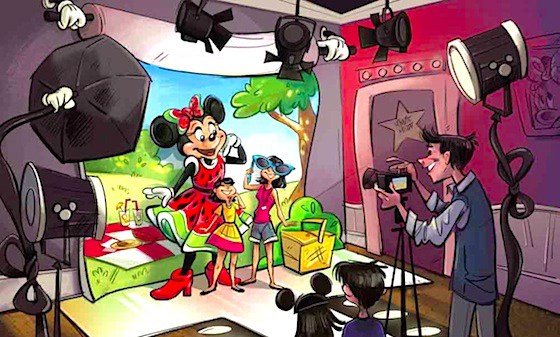 Finally, over at Tokyo DisneySea, Soarin’ is finally arriving in the Mediterranean Harbor, apparently with some unique footage and DaVinci-esque theming for the ride vehicles. 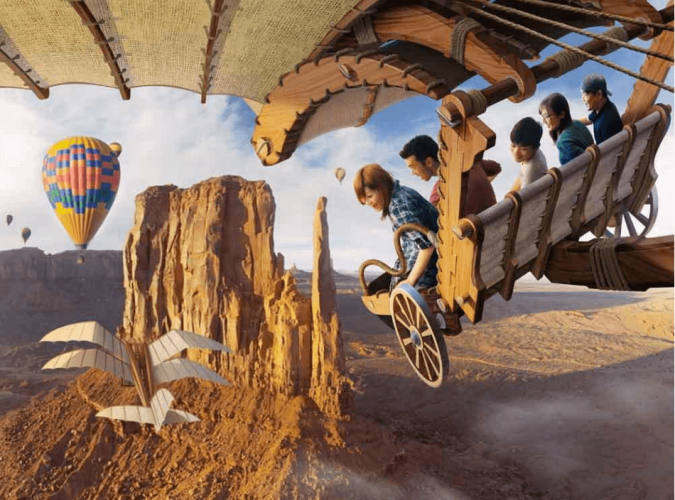 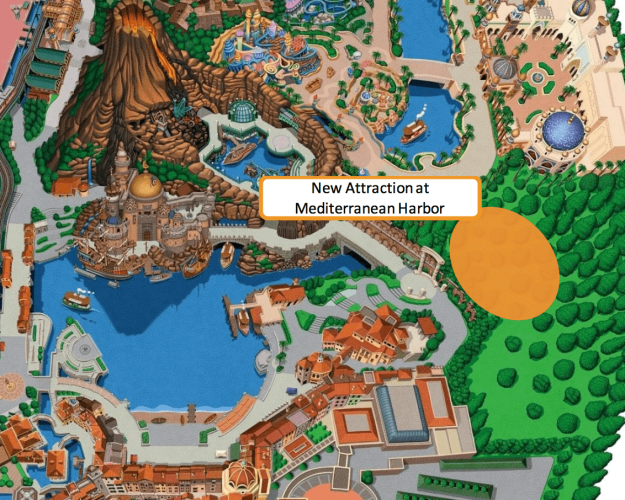 Curiously unmentioned in the new announcements were any word of Arendelle, the Frozen land that was previously teased for Tokyo DisneySea, or the Alice in Wonderland expansion that had been announced for Tokyo Disneyland. You can read the full press release for yourself here.

‘The Baby Mine Project: A Lullaby Collection’...