An all-new animal show will make its debut this weekend at Busch Gardens Tampa Bay. Called “Critters Inn Charge,” the new show will host its first performance at the Pantopia Theater on Feb. 24. 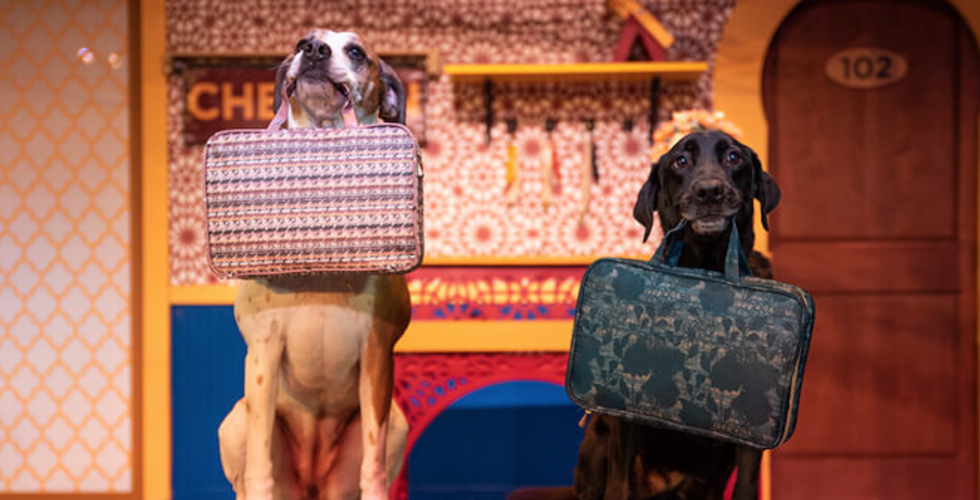 This new show is the replacement for “Opening Night Critters,” which ran for four years of performances.

In the show, the staff of Critters Inn is preparing for a Conservation Celebration, including a special VIP mystery guest. Some of Busch Gardens Tampa’s most famous animal ambassadors will make a surprise appearance for the finale of each show. Once the show ends, guests can stick around for a chance to meet the actors, trainers, and some of the cast of critters from the show.

The show will be 25 minutes long, feature 20 rescued dogs, 20 rescued cats, over 30 birds, and one special VIP guest.

“Critters Inn Charge” will present its first show as a Pass Member exclusive performance on Sunday, Feb. 24 at 1 p.m. The show will make its general audience debut soon.