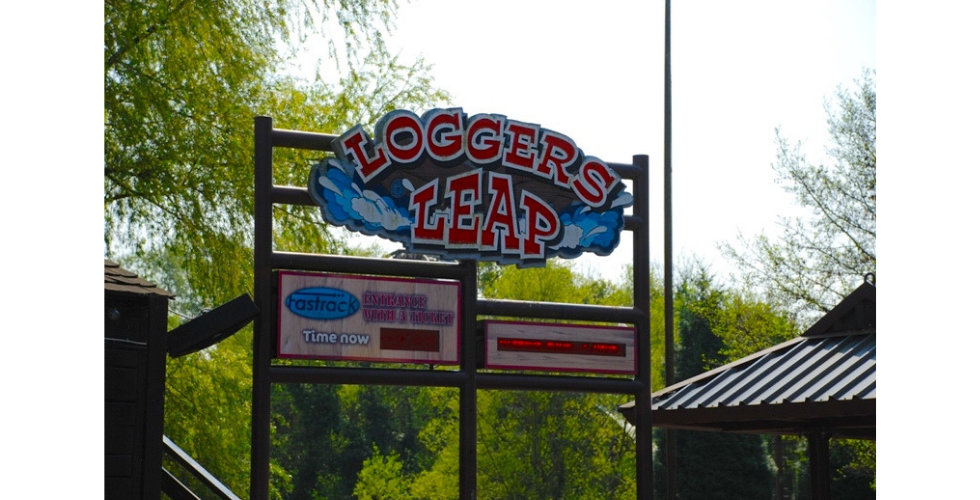 The family-friendly ride originally opened in 1989 and has entertained countless guests over the years with its water-based twists and turns, not to mention its record-breaking 50-foot drop finale. 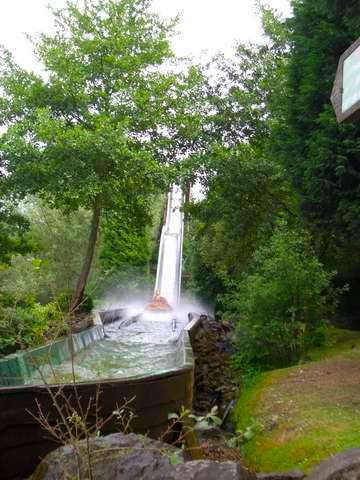 Logger’s Leap was open for 27 years and closed a long time ago, but is only now “officially” closing. To celebrate the ride’s memory and the resort’s 40th anniversary this year, Thorpe Park Resort is asking fans of the attraction to help create a memory mosaic – comprised of photos showcasing Logger’s Leap memories.

Later this year, fans of the ride will be able to take a piece of it home through an online auction. Thorpe Park will reveal which props and elements from Logger’s Leap will be up for grabs during the exclusive auction in May.