Howl-O-Scream’s opening date at Busch Gardens Williamsburg is rapidly approaching, and to build hype for this year’s New Era of Terror, the full lineup has been announced. 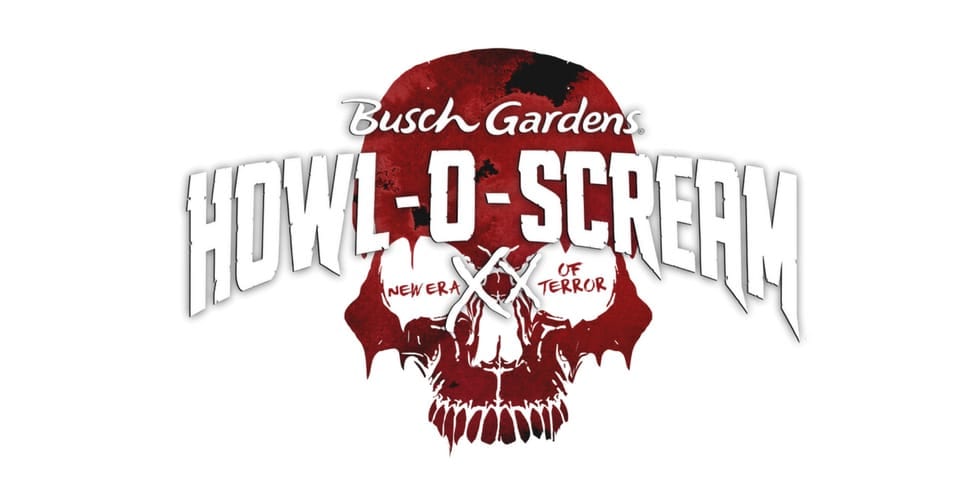 Bring in a New Era of Terror at this year’s Howl-O-Scream.