“Scary Tales: Deadly Ever After” has been officially announced as the final house in this year’s lineup for Halloween Horror Nights at Universal Orlando Resort. 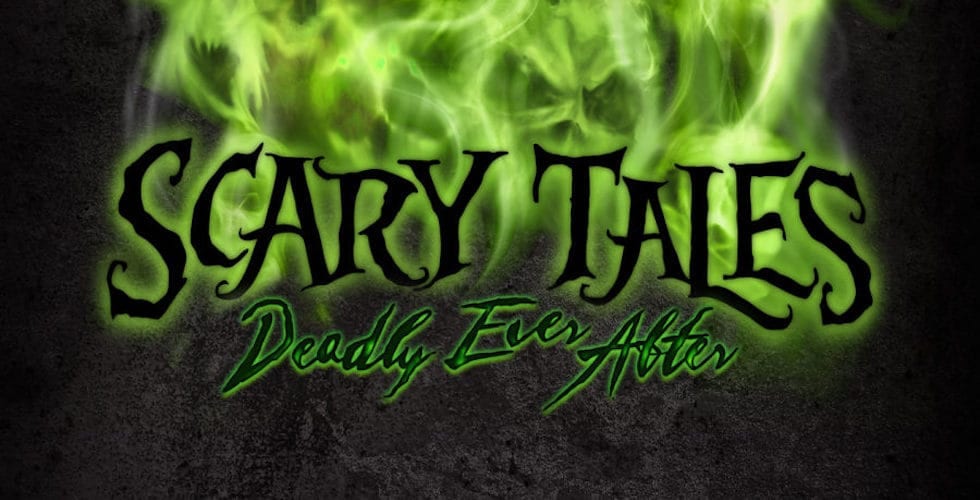 This is the final house reveal for this year’s lineup.

This all-new house takes classic fairytales and gives them a gruesome twist, starting a new chapter of this fan-favorite original house.

The original Wicked Witch of the West has taken over the fairytale realm and is torturing its characters with cruel alternate storylines. The Witch’s spell will spare no soul. With nightmares around every turn, guests will wish this was only a story.

Check out these banners that will be found in the house, leading guests to their “deadly ever after”: 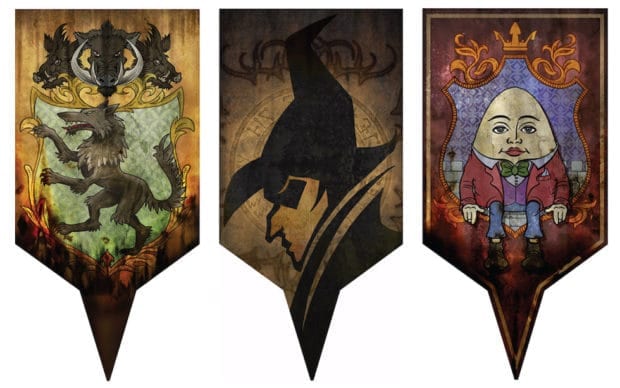 Halloween Horror Nights kicks off on Sept. 14 at Universal Orlando Resort. To learn more about this year’s event, and to purchase tickets, visit Orlando.HalloweenHorrorNights.com.

Check out the announcement video for “Scary Tales: Deadly Ever After” below:

All the restaurants and stores coming to...