Disney Cruise Line guests will be the first to meet Captain Marvel as the Super Hero makes her official debut during Marvel Day at Sea sailings in 2019. 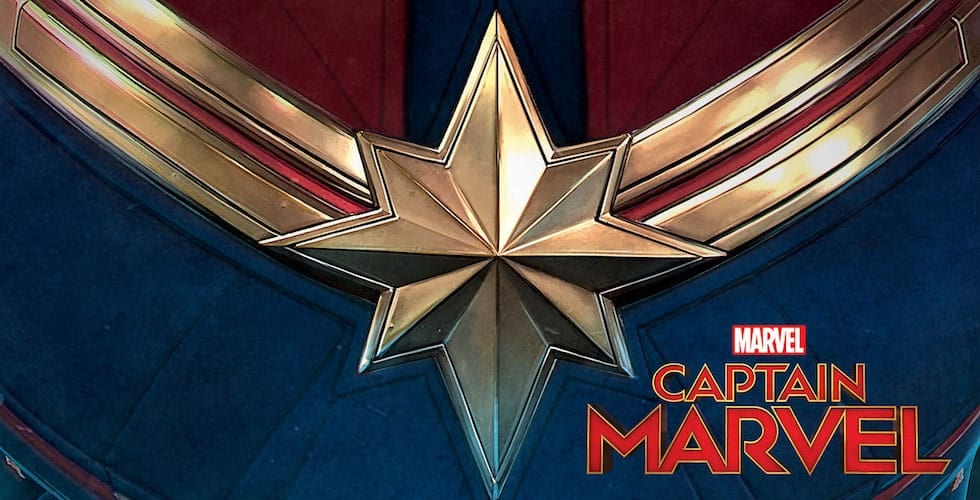 Disney Cruise Line guests will be the first to meet Captain Marvel!

UPDATE – 01/01/19: Disney has released the first look at the new Captain Marvel face character, who guests will be able to meet aboard the Marvel Day at Sea cruises in 2019! 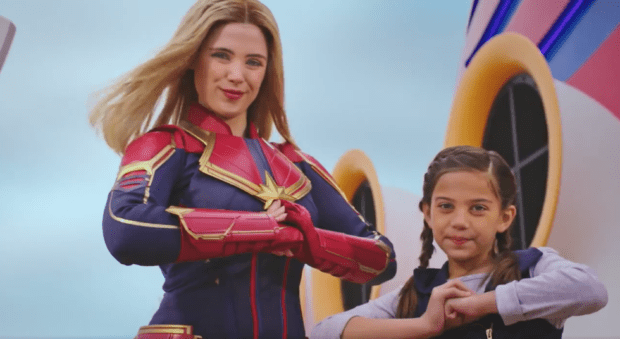 Stay tuned to our Twitter, Instagram, and YouTube channel, as we’ll be going on a Disney Cruise next week to cover Marvel Day at Sea with the MCU’s newest heroine.

For the first time ever, guests can encounter this powerful heroine as part of an exciting day-long celebration on select Disney Magic sailings departing Jan. 6 – March 8 from Miami. 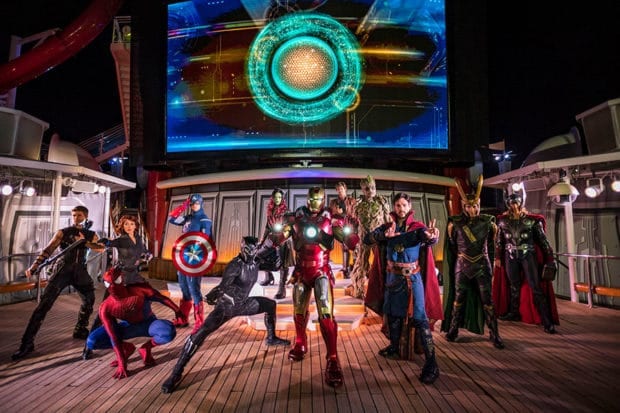 To learn more about Marvel Day at Sea, visit DisneyCruiseLine.com. Be sure to catch Marvel Studios’ “Captain Marvel” in theaters and aboard all Disney Cruise Line Ships on March 8.

Check out the trailer for the upcoming Marvel film below:

SeaWord Orlando’s Christmas Celebration returns with more lights than ever