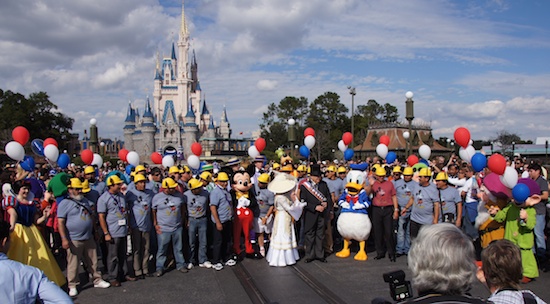 The Chilean miners and some of their rescuers hopefully replaced some bad memories with wonderful new ones as they paraded through the Magic Kingdom yesterday. Along Main Street U.S.A. they were greeted by cheers of guests and their family members waving Chilean flags in their honor. 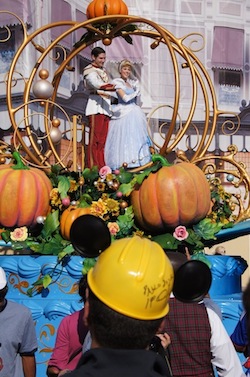 Disney characters, including the Seven Dwarves of course, surrounded them as the Mayor of Main Street proclaimed it their special day and presented them with a large glass key. After some fireworks and streamers in a rainbow of colors of the Chilean flag, the minors continued down the street where they then stopped to watch the Celebrate a Dream Come True parade.

Last fall, the world watched the dramatic rescue of the trapped Chilean miners. Since last Thursday, the miners and their rescuers and families joined in a festive gathering in their honor at Walt Disney World.

“We are not the heroes,” said Omar Reygada, one of the miners whose comments were translated from Spanish. “Our families and all the people around the world who prayed, wished us well and helped us through our ordeal – those are our real heroes.”

Aboard Copa Airlines, the group of nearly 160 Chileans arrived last week at the Orlando International Airport where they received a ceremonial “water salute” by local firefighting vehicles: a dramatic arch of water rising over the tarmac as the airplane passed underneath.

“These courageous men captivated the world with their story of hope and perseverance,” said Disney President and CEO Bob Iger. “Great stories are at the heart of all we do at The Walt Disney Company and we are pleased that the next chapter in this inspirational story is taking place at Walt Disney World Resort.” 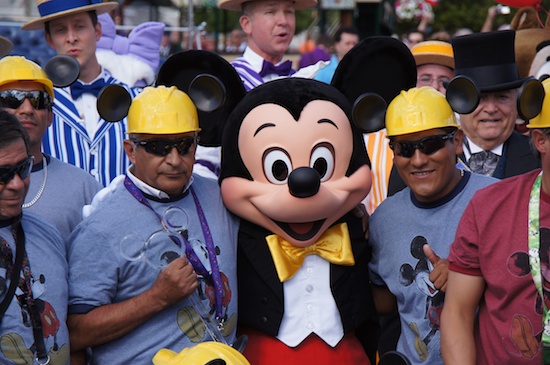 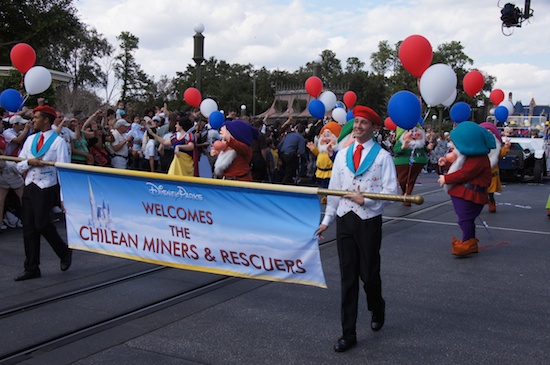 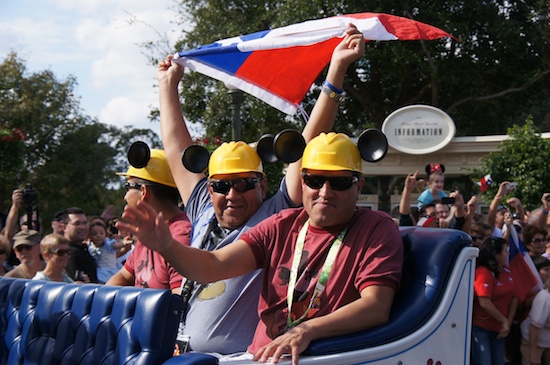 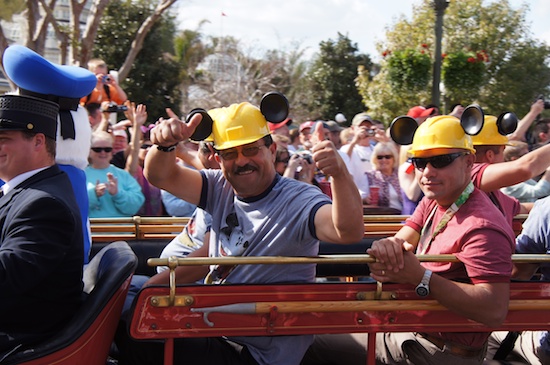 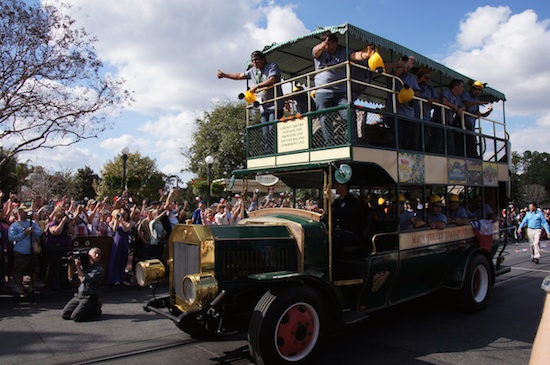 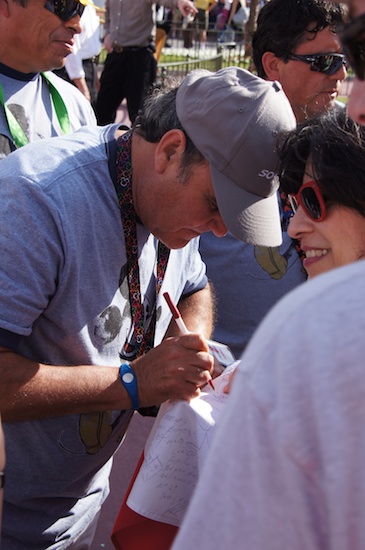 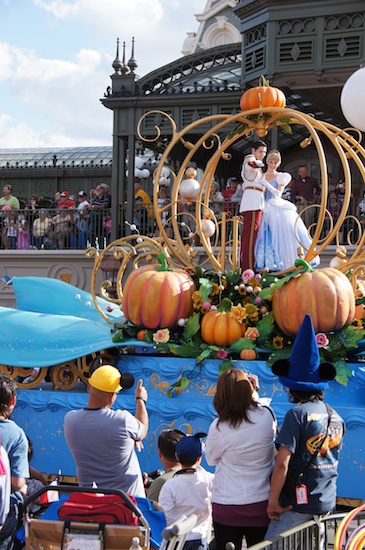 I’m glad WDW did this for them and their families. Maybe this will help replace some bad memories