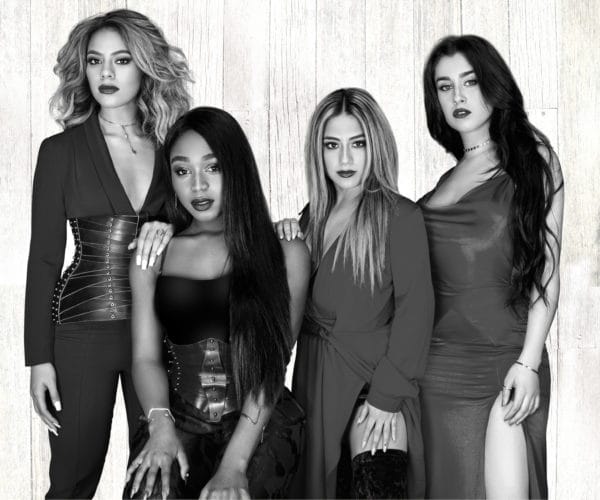 Universal Orlando Resort has announced the complete lineup of acts taking Universal Studios Florida’s Music Plaza stage for their 2017 Mardi Gras concerts, from Trace Adkins on February 4, to The All-American Rejects on March 25.

Universal’s annual Mardi Gras is a family-friendly version of the famed New Orleans bash that features Cajun-style cuisine, authentic New Orleans flare, a spectacular parade, and – on select nights – live concerts by a lineup of musical artists covering everything from pop and R&B to rock and disco.

The celebration also includes a uniquely themed nightly parade featuring festive Mardi Gras floats – complete with New Orleans-inspired music, dozens of colorful dancers and stilt performers, and more than one million beads. This year’s parade will feature six all-new Mythical Creatures Themed floats including, The Dance of the Dragon, The Flight of the Pegasus, and The Rise of the Garuda. All of the exquisitely detailed Mardi Gras floats are engineered by Blaine Kern Artists, the same company that has hand crafted floats for the iconic New Orleans celebration since 1947.

Universal Orlando’s 2017 Mardi Gras concerts and celebrations are included with admission to Universal Studios Florida or with an Annual Pass. Florida Residents can get up to three months free on Power, Preferred and Premier Annual Passes with a Coca-Cola and Coke Zero UPC code or promo code on special marked packages. For more information on Mardi Gras, visit universalorlando.com/Events/Mardi-Gras/Overview, and watch these highlights from Kelly Clarkson’s concert at the 2015 Mardi Gras: