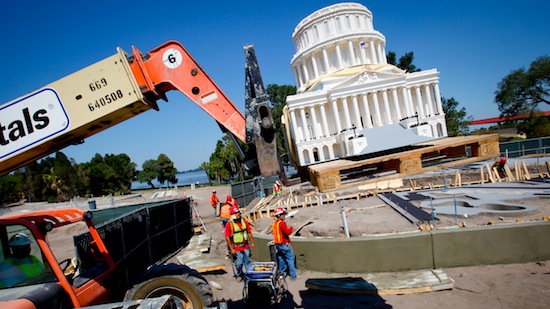 The first Lego brick models featuring the sites and monuments of Washington D.C. have been installed in the Miniland USA area of Legoland Florida. The park is scheduled to open in a few months on Oct. 15. Here’s a video of the installation with some insight by the Lego Model Project Manager.

Legoland also released this video featuring a tour of all the areas of the park with Legoland Florida General Manager Adrian Jones:

Click Here for even more details about each themed land in the new park.

Back in March we were able to see the park from above. Here’s that helicopter tour: 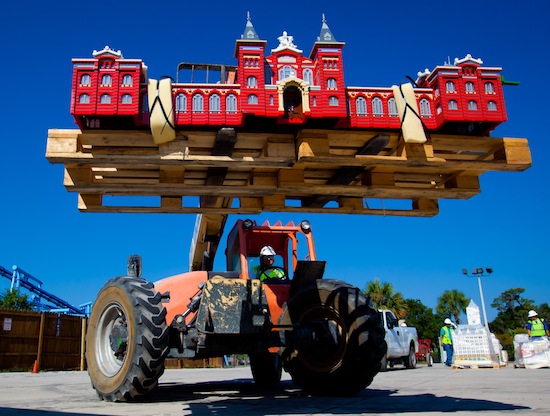 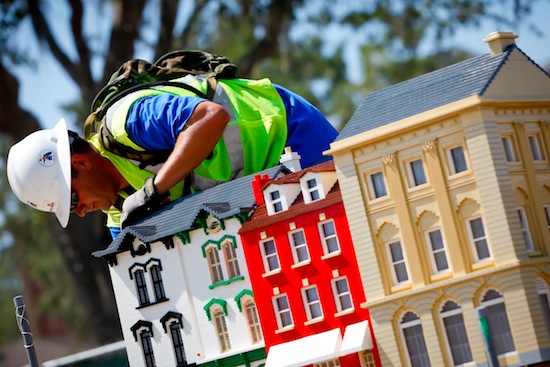 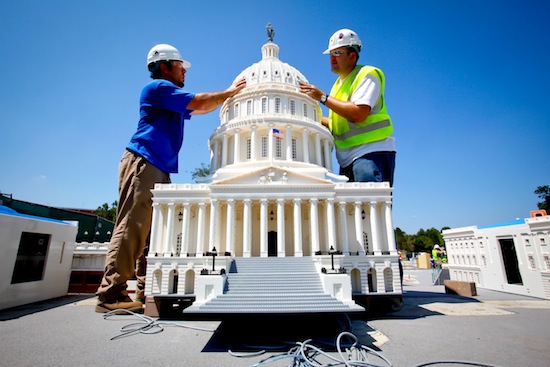 Stars in the Parks: Indy 500 winner serves as grand marshal at Magic Kingdom

Photo Finds: A large update from the Universal Orlando Resort

National Air and Space Museum gets a new...