Among two hours of talks delivered to the media this morning in a “Business Behind the Magic” presentation by Disney, two gems of information emerged.

First, Disney revealed some concept art surrounding their recently announced 2009 promotion called, “What Will You Celebrate?” The year-long tribute to celebrations will feature plenty of in-park decorations. Here’s a glimpse of what you can expect at the Magic Kingdom (click the images to enlarge): 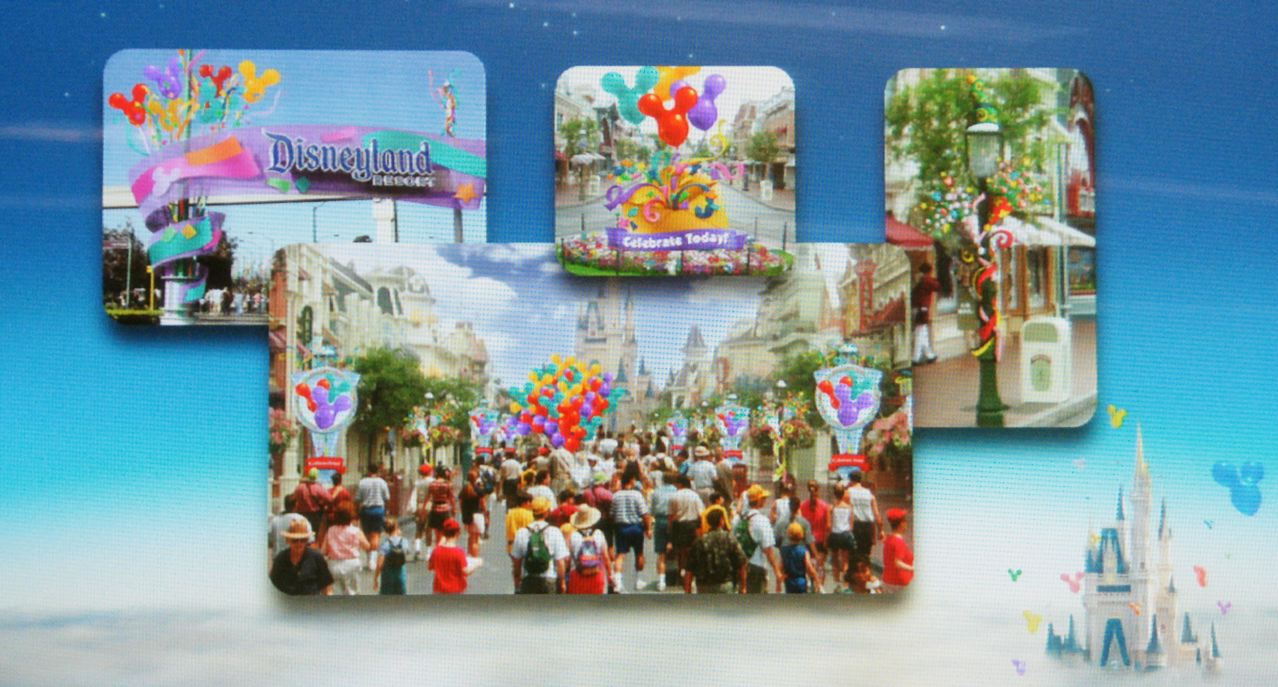 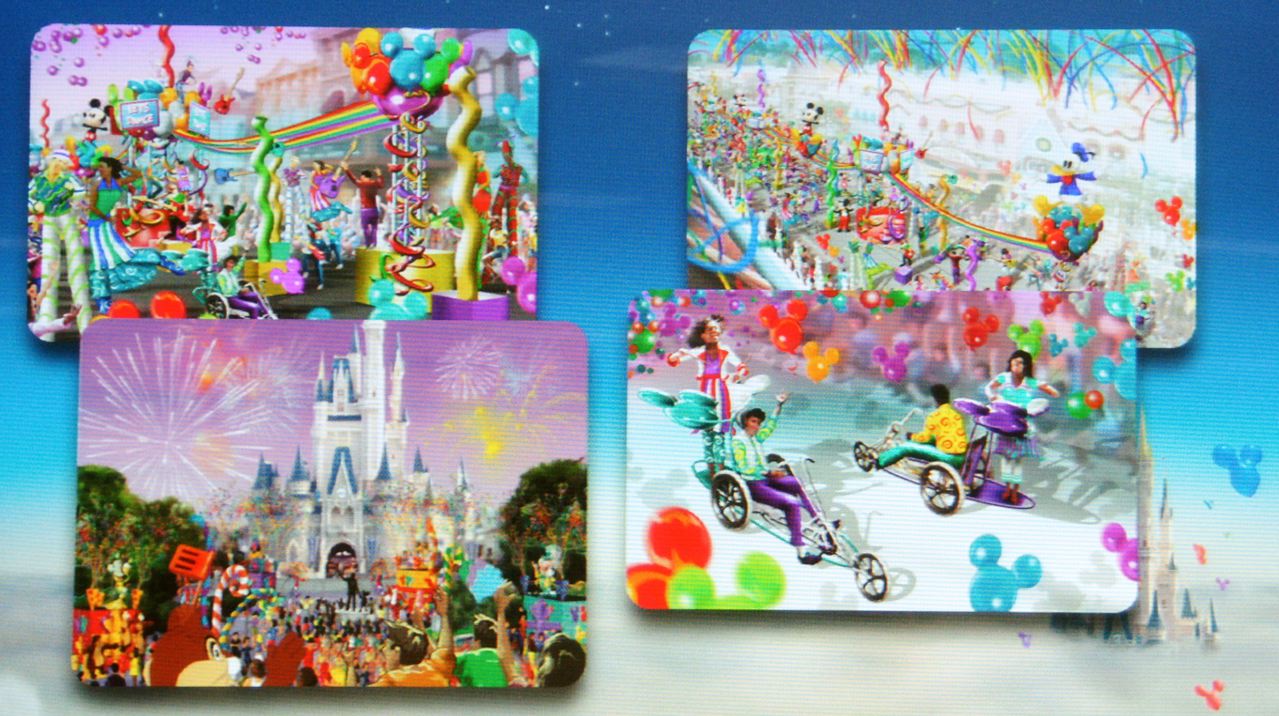 As you can see, the park will be decked out in brightly-colored streamers and balloons everywhere with the phrase, “Celebrate today!” bringing it all together. I don’t remember seeing this much color added to the Magic Kingdom since the park’s infamous 25th anniversary wherein Disney covered Cinderella Castle with faux icing and toppings, turning it into a giant pink cake of sorts.

At the end of today’s presentation, Francois Leroix, vice president at Walt Disney World Entertainment, described the new meet-and-greet opportunity coming to Toontown in the form of Pixie Hollow, where Tinker Bell and four of her fairy friends will reside. Fawn, Iridessa, Rosetta, Silvermist, and Tink herself then emerged to wave to the crowd, but not talk, as they can’t speak outside of Pixie Hollow. Guests, however, will be able to have a conversation with the fairies inside the park when the new experience opens on October 24, just four days before the October 28 release of the new Tinker Bell movie on DVD and Blu-ray.

Here is a video of the Disney Fairies park characters along with a few photos of them and a mock-up for Pixie Hollow (click the images to enlarge): 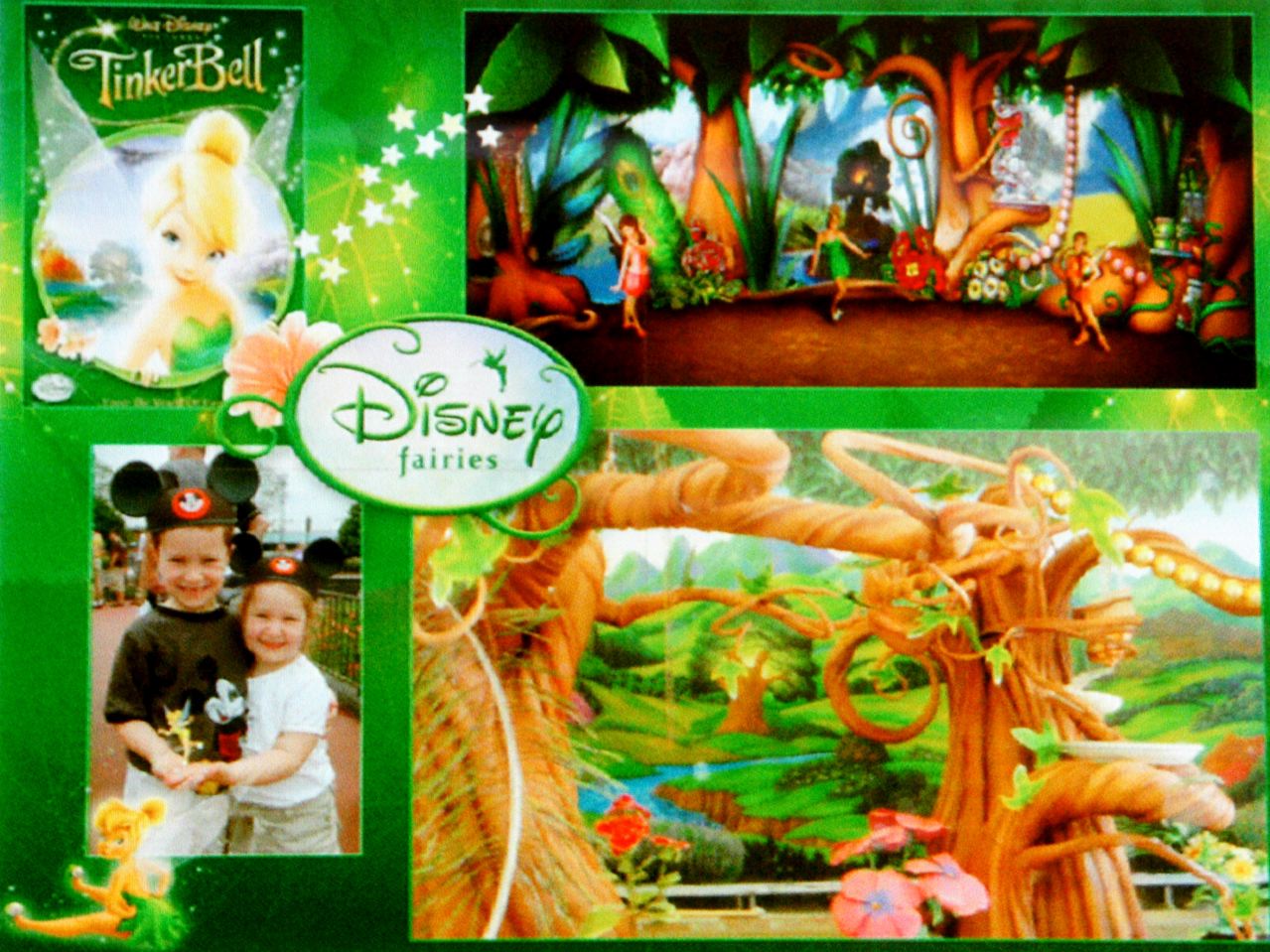 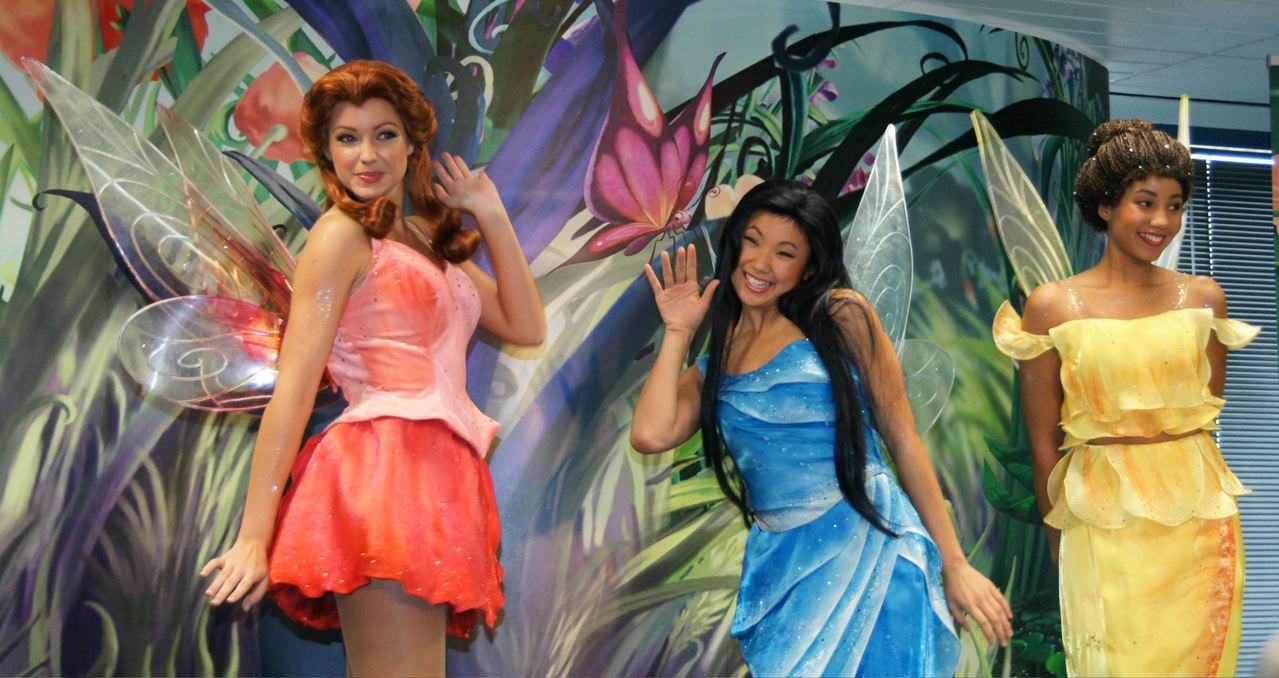 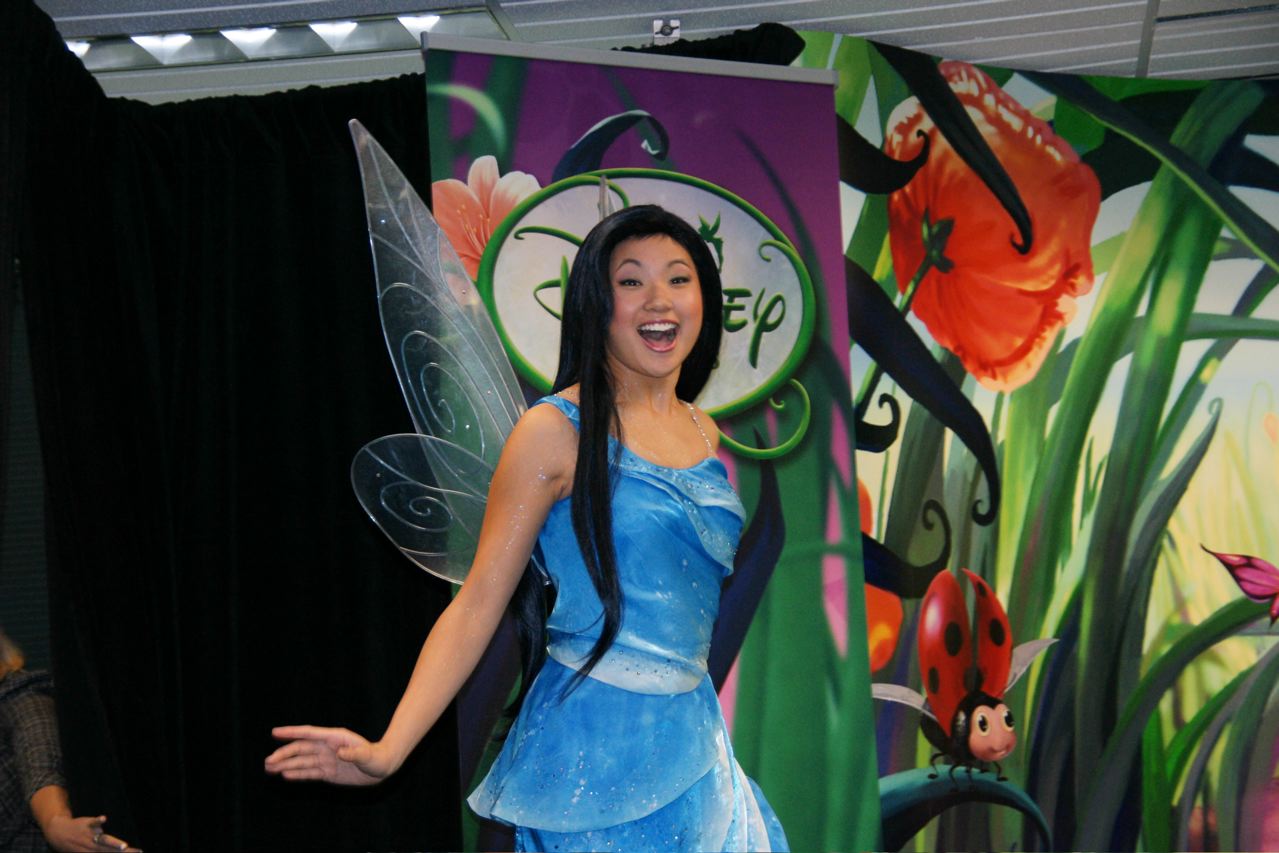 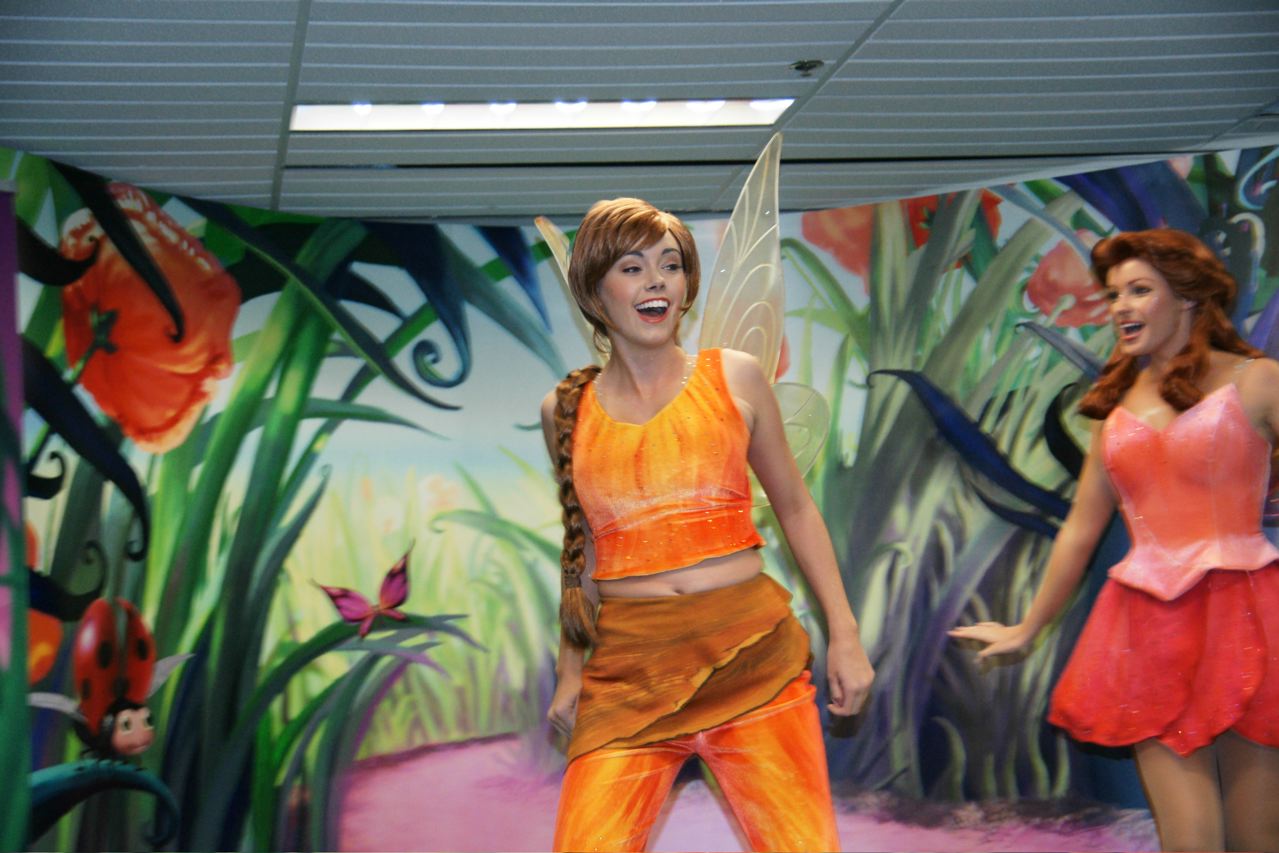 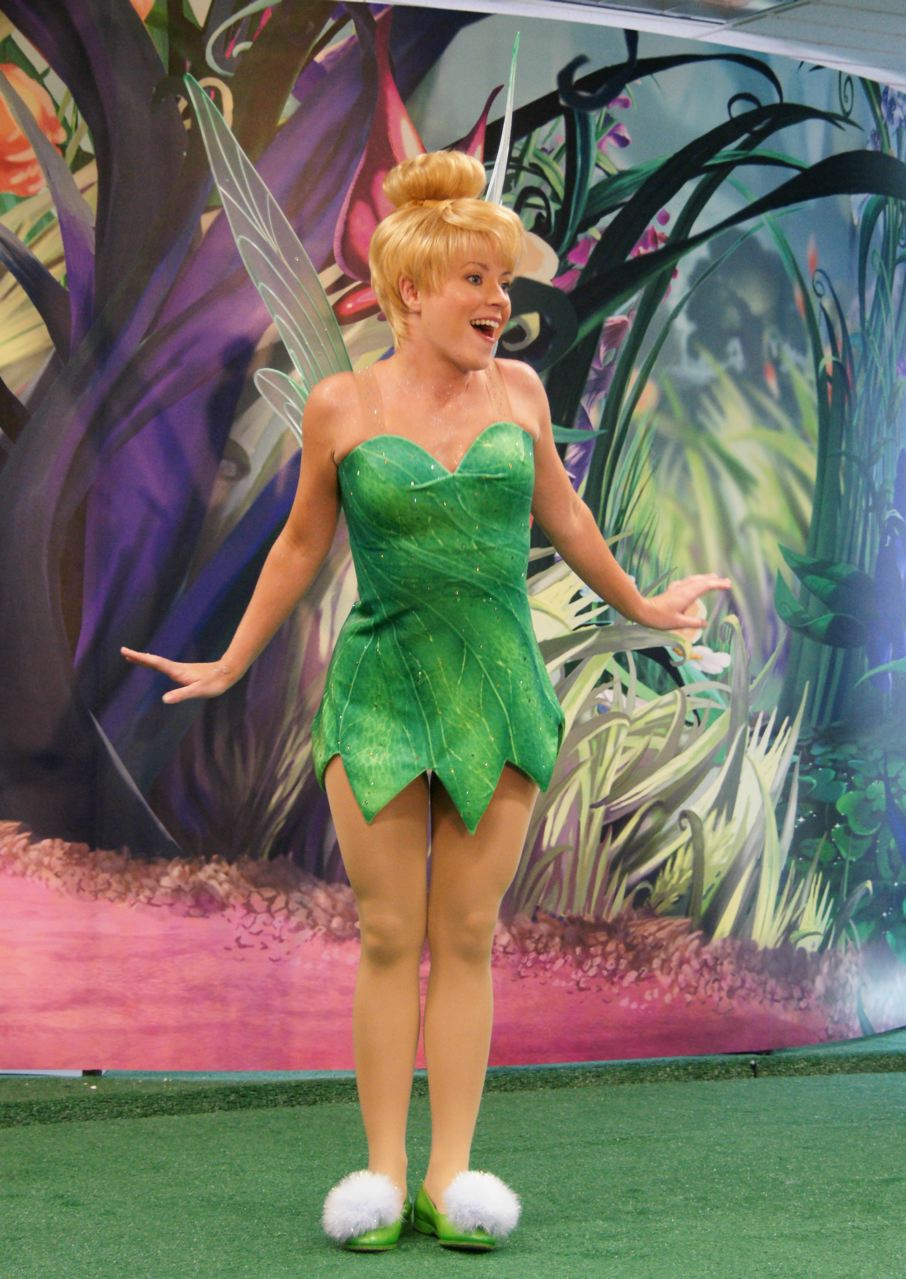 I like the Tinke Bell movies it is my favourite.

Is this something Disney is attempting for the first time? Seems like a brilliant idea though.