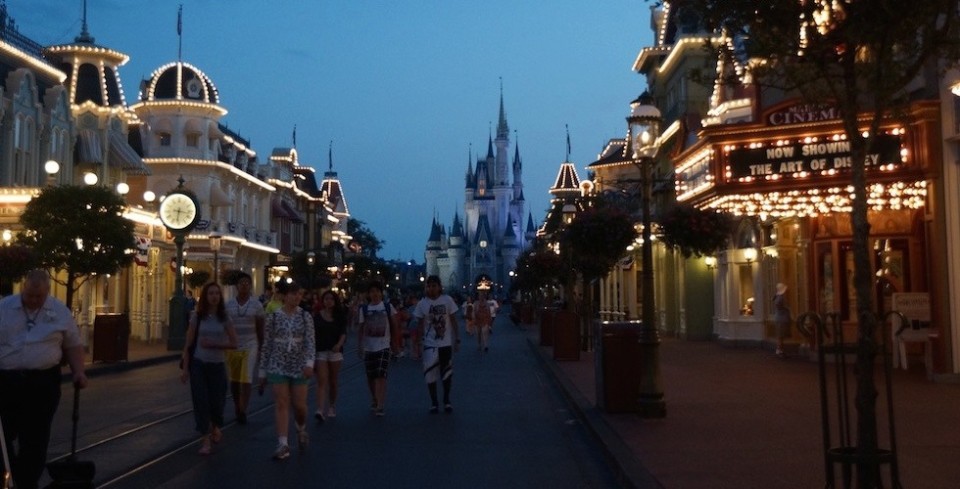 Guests dressed as their favorite Disney Heroes and Villains took over the Magic Kingdom for 24 hours on May 23-24, 2014. We’ve got highlights from the event below.

Disney pirates, princesses, villains and a few rarely seen characters were out in the parks all day and night, including Hercules, Hades, Megara, Stromboli and Big Bad Wolf. There were also special versions of Move It, Shake It, Celebrate It!, a Villains pre-parade and dance parties throughout the night.

Be sure to keep watching “Orlando Atractions Magazine – The Show” for our report from the park. But here are some highlights:

Move It, Shake It, Celebrate It performances featuring Heroes & Villains:

Disney Heroes & Villains in Move It, Shake It, Celebrate It! during 24-hour party

With the recent addition of ‘It’s a...