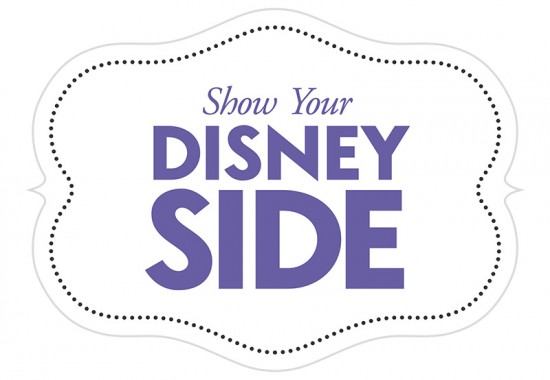 Disney has revealed what looks to be their 2014 promotional campaign for the theme parks, entitled “Show Your Disney Side.” This campaign should run through 2014, replacing the “Limited Time Magic” campaign that is running through the end of 2013. The two will run simultaneously until then.

Disney has also released the first commercial for the campaign, which you can see here:

With opening of new skybridge, all adjacent convention center hotels are now connected

Celebrate innovation and invention at the Orlando Mini Maker Faire