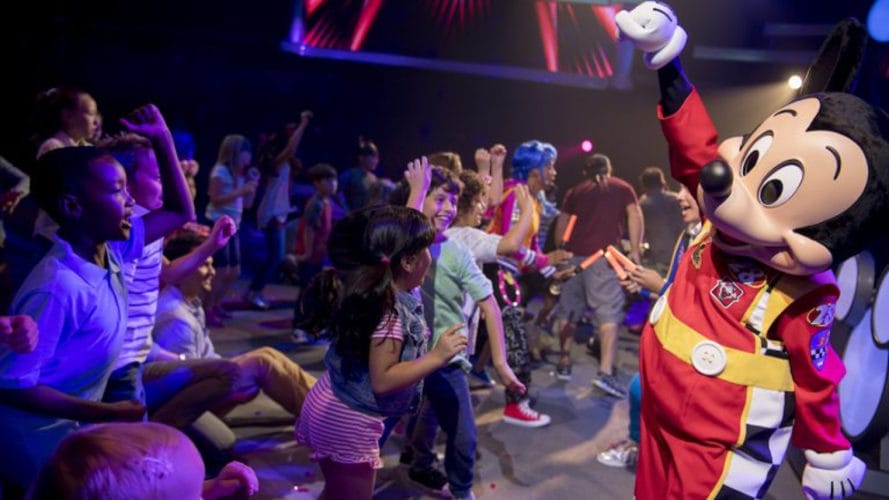 Puppets are out and DJs are in, as Disney’s Hollywood Studios has announced that a new Disney Junior Dance Party will replace the current Disney Junior Live On Stage show this fall.

The new attraction — which will be similar but not identical to the Disney Junior Dance Party at Disney California Adventure in Anaheim — is an interactive concert hosted by Finn Fiesta and a DJ named Deejay. Instead of the previous show’s puppets, full-sized characters like Timon and Mickey will make appearances amid bubbles, disco lights, and video screens, as young guests are encouraged to participate in the dance party with their Disney Junior pals.

The current Disney Junior Live On Stage show closes on Sept. 2, 2018, and the new attraction will debut on an unannounced date later that fall. For more information or to book a Walt Disney World vacation, visit disneyworld.com or or recommended travel partner MouseFanTravel.com, and watch these videos of Disney Junior in the parks:

Celebrate the spooky season with the Disney Halloween...