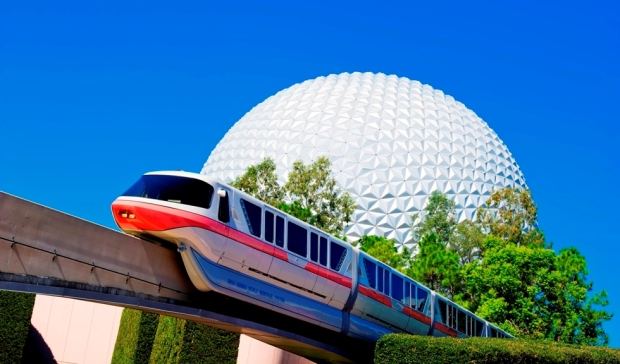 Disney Parks has announced 22 new members of the 2015 Disney Parks Moms Panel, each with vast knowledge about specific Disney Destinations.

Launched in 2008, the Disney Parks Moms Panel is a resource designed to help guests craft and plan their perfect Disney vacation. In addition to being available in English and Spanish, this year, the Disney Parks Moms Panel adds two new language pages – French and Portuguese. Guests will be able to reach an array of Panelists consisting of moms, grandparents, dads, single parents, and parents of special needs children.

Questions to the site cover many Disney-related vacation topics, such as theme park tips, cruise ship itineraries, on-property hotel options, baby care center locations, special in-park events, and many more. Panelists share a passion for all things Disney and extensive knowledge of its properties and products – and just as important – are excited to provide tips to help create lifelong memories for others.

“Those of us on the selection committee this year were excited by the increased number of applicants from all over the world,” said Leanne O’Regan, director of social media for Disney Parks. “We recognize the importance of implementing additional language options that cater to our culturally diverse guests.”

In September 2014, thousands of Moms Panel hopefuls worldwide submitted applications for a spot. From those submissions, a new group of 22 parents and grandparents was selected to join the forum. Including the new class, the 2015 Disney Parks Moms Panel now has a total of 50 members.

For more information about the Disney Parks Moms Panel or the entry process, please visit disneyparksmomspanel.com.

how come they don’t have a dad’s panel? there are many dad’s in todays culture that are the main planners of their childrens adventures at Disney and would give a completely different point of view. can men apply for the panel? thank you….we love Disney!!!!

There are Dads on the panel, and men can apply too.

Canada at Epcot to become a Winter...

More than meets the eye as the...