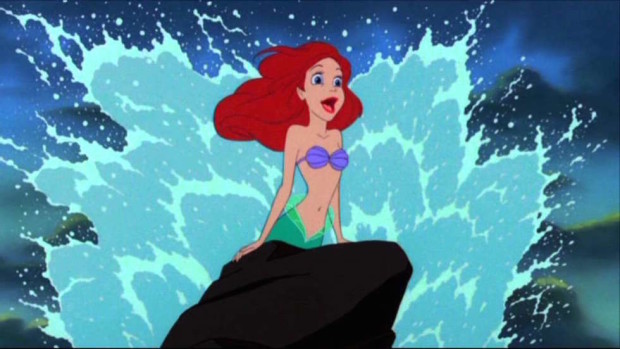 Ever wanted to relive your favorite Disney or Pixar animated film on the big screen? Starting this month, you can – if you live in Orlando or five other U.S. cities.

Disney’s new membership-based movie-going program, Disney Screen, is a new way to watch your favorite Disney films on the big screen. Each week, Disney Screen will host four classic Disney films. All four films play each day and are accompanied with a short film. Passes are good for unlimited admission (one pass person) and can be purchased for a day, week, month, or quarter.

Each week has a theme (Princesses, Dogs, Father’s Day, Romance, etc.) consistent with the four films being shown. Early matinee and twilight shows are programmed to younger audiences (Winnie the Pooh), with evening slots reserved for older crowds (Pirates of the Caribbean).

Each schedule is repeated for seven days, with a new block of titles opening every Friday and playing until Thursday evening. Admission will be offered on a “membership pass” model — $5 per day, $10 per week, $20 per month, and $40 quarterly per person, with unlimited access during your chosen period.

This was a WONDERFUL family program and my boys and I LOVED it. It was such a magical experience to take them to the theater to see the movies that I saw as a child. Do you know if Disney plans to continue to do this again this Summer (2017)? It would be such a shame if they did not. I told so many people about it and they were looking forward to taking their children. Thank you for any help you can provide.

Take a peek inside the Seven Dwarfs...