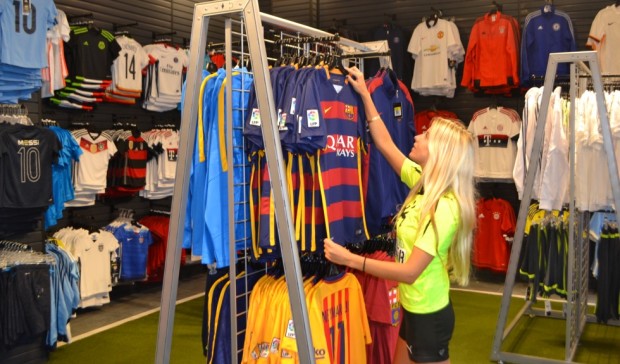 United World Soccer has opened in a new location in Downtown Disney at Walt Disney World. 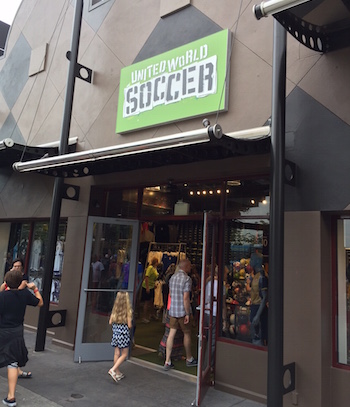 The United World Soccer store used to be located elsewhere, but moved to a truck location when Disney opened Super Hero Headquarters. The soccer store has now reopened in the former Hoypoloi space.

United World Soccer specializes in jerseys from clubs and countries from around the world, footwear, soccer balls, accessories and more. A unique, in-store feature for guests is the ability to add their favorite player’s name and number or their own name and favorite number to a jersey.

“Soccer is the world’s most popular sport,” said Director of Sales and Marketing Luke Davis, “and we’re excited to continue sharing our love for the game with the local community and Disney’s guests from around the globe.”