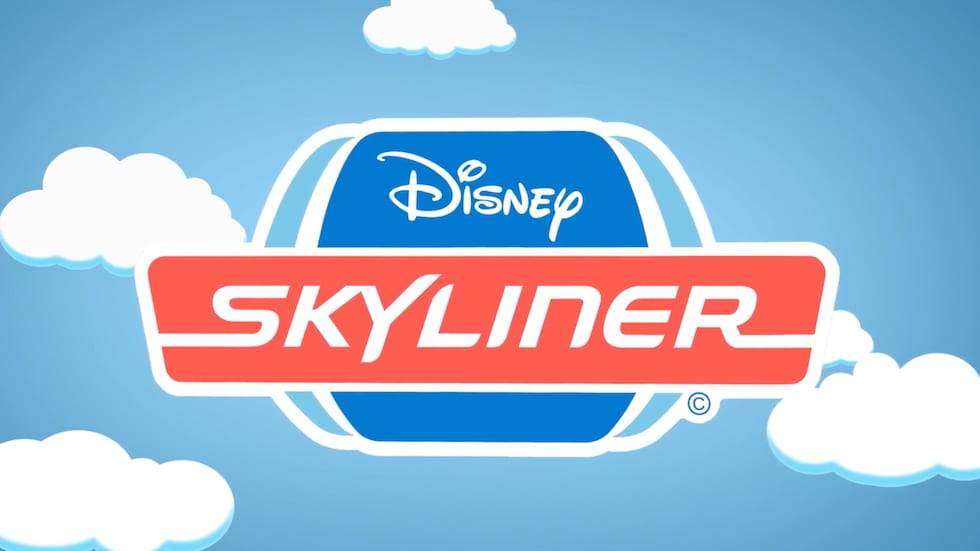 Guests can start traveling via Disney Skyliner in fall 2019!

The towers for the Skyliner have been under construction for nearly a year, and are now beginning to see the gondolas being added to their cables. The Disney Parks Blog shared this video on the testing from Jordan Matthews at Walt Disney Imagineering:

Many of the gondolas will feature graphics based on Disney attractions, films and characters. For example, guests may embark on a gondola that, from the ground, looks as though Mickey, Minnie, Pluto or Chip ’n’ Dale are riding along!

Many Disney animated films will be represented on the gondolas, including “Beauty and the Beast,” “Lilo & Stitch,” “Frozen,” “Moana,” “The Princess and the Frog,” “Peter Pan,” “Ralph Breaks the Internet,” “Snow White and the Seven Dwarfs,” and “Zootopia.” 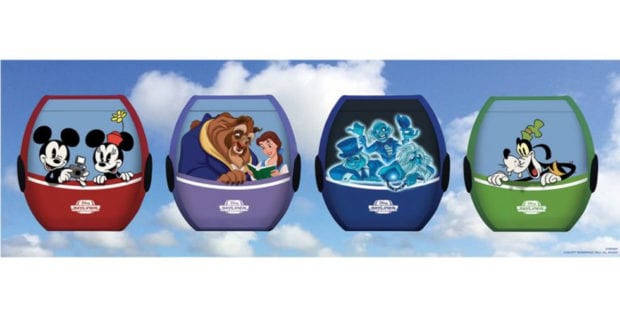 Other themed gondolas will include:

Stay tuned for more updates on the Disney Skyliner as its opening season approaches! To learn more about other modes of transportation in and around Walt Disney World, visit DisneyWorld.com.

Kayla the killer whale passes away at SeaWorld Orlando