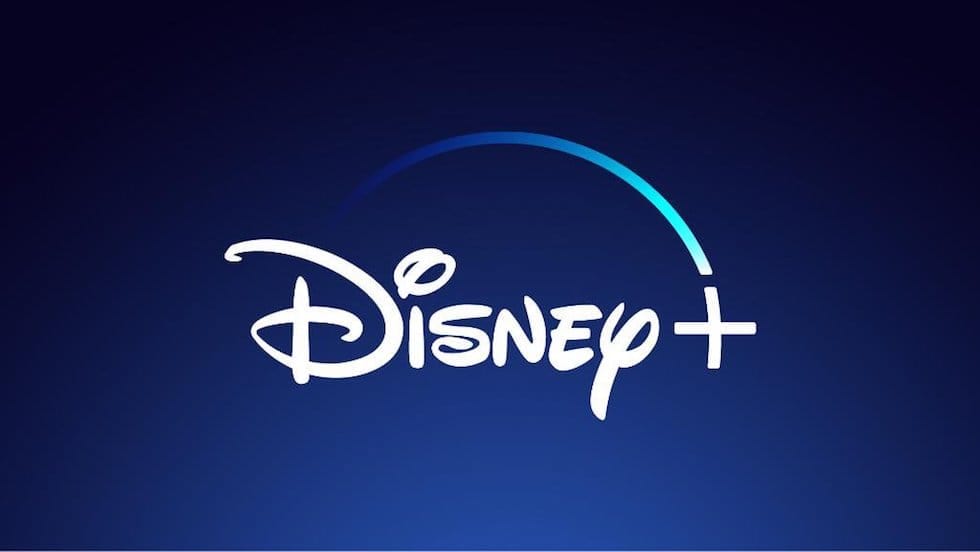 Bob Iger, Chairman and CEO of Disney revealed this new name during a live audio webcast discussion of Disney’s fiscal year results on Thursday, Nov. 8. Disney+ is expected to launch in late 2019.

During the webcast, Iger also announced that Lucasfilm is developing a second Star Wars live-action series for Disney+ that is set to begin production next year. This new series will follow the adventures of Cassian Andor of “Star Wars: Rogue One,” during his formative years in the Rebellion and the years prior to “Rogue One.” Diego Luna will reprise his role of Andor.

“Going back to the Star Wars universe is very special for me,” said Luna. “I have so many memories of the great work we did together and the relationships I made throughout the journey. We have a fantastic adventure ahead of us, and this new exciting format will give us the chance to explore this character more deeply.”

This new spy thriller-style show will explore tales of daring missions and space espionage to restore hope to a galaxy ruled by the Empire. A release date for the series will be announced at a later time.

Disney+ will also host a live-action series based on a fan-favorite character from the Marvel Cinematic Universe: Loki, the god of mischief. Tom Hiddleston will reprise the role.

These new projects are just two more additions to a huge slate of films and series planned for the streaming service, including new stories set in the worlds of Disney/Pixar’s “Monsters, Inc.,” Disney Channel’s “High School Musical” reboot, and even more stories from the Star Wars universe.

Earlier this year, Lucasfilm announced that Emmy-nominated producer and actor Jon Favreau will write and executive produce “The Mandalorian” for Disney+. This live-action series will be set after the fall of the Empire and before the rise of the First Order, and is now in production with directors including Deborah Chow (Marvel’s “Jessica Jones”), Rick Famuyiwa (“Dope”), Dave Filoni (“Star Wars: The Clone Wars,” “Star Wars: Rebels”), Bryce Dallas Howard (“Soulmates”), and Taika Waititi (Marvel Studios’ “Thor: Ragnarok”).

How do I sign up for Disney +. I dknt want to miss the the opening day. I love Disney 💞
.

Spaceship Earth reimagining to begin May 26...