Weeki Wachee Springs State Park in Weeki Wachee, Fla. is about to undergo lengthy renovations to improve three main aspects of the park. 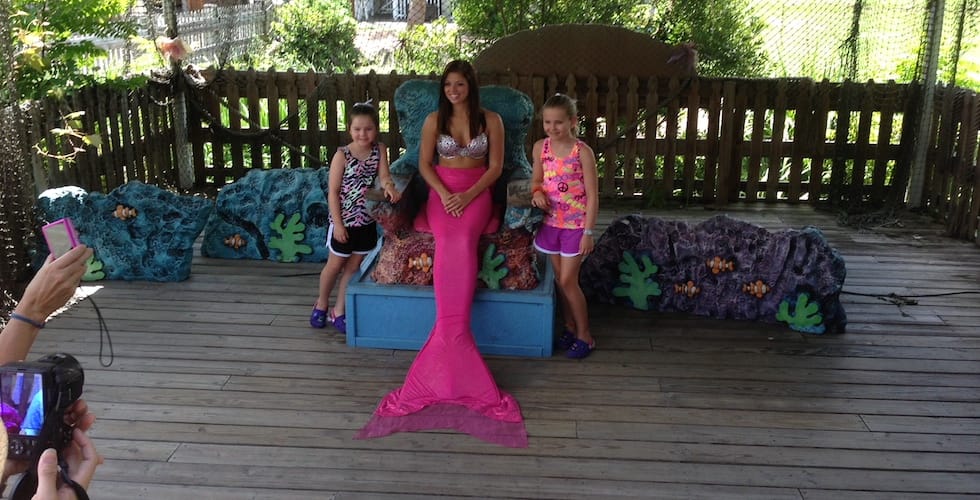 Weeki Wachee State Park is preparing to undergo a lengthy renovation period to improve three aspects of the park.

Currently, plans are underway to renovate the park’s sidewalks, a bridge at the park’s entrance, as well as the underwater theater and viewing area used for Mermaid shows.

“We’re one of Florida’s oldest roadside attractions, we just entered into our 71st year. With age comes some renovations,” said John Athanason, public relations manager for Weeki Wachee Springs State Park. “Of course we want to make the park not only aesthetically pleasing to people, but we also want to make it safe.” 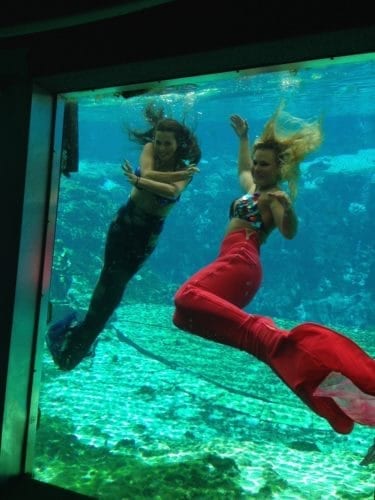 While work is being done on the park’s sidewalks now through March 15, 2019, the park will not be offering their Riverboat Cruise or Wildlife Show attractions, as all of the sidewalks lead to those areas.

Renovations to the sidewalks will include general maintenance and removal of any trip hazards; the park’s bridge at the entrance will be completely torn down and rebuilt.

Improvements to the underwater theater will include painting, refinishing guest seating, behind-the-scenes renovations to locker rooms, showers, and other mermaid-only areas, as well as underwater work on the performance stage.

“Now that we’re a state park, we have the resources to get a lot of these projects done. There’s really no good time to do it, but we’ve picked the best time, as far as attendance goes, to get it done,” said Athanason.

Not to worry, though: the mermaids will still be available to visit and take photos with guests at the park during the entire renovation period.

All renovations and improvements are expected to be completed by March 15, 2019. After that date, all attractions and shows should return to their normal operation. Updates on construction will be shared via the park’s social media accounts, which you can visit here.

To learn more about Weeki Wachee Springs State Park, visit WeekiWachee.com. Check out our past coverage of the state park and its famous mermaids below:

Join us for ‘Early Night Live’ during Holidays at Disney Springs

This kinda defeats the purpose of having a season pass. We planned on bringing our guests there during Christmas. WIll you extend our season pass for the months that the Mermaids and boat ride aren’t operating? IT is only right. We never would of bought a pass.

What are the most affordable U.S. water...