After its initial announcement last October and plans were halted this past August, the upcoming Four Diamond hotel planned for the Disneyland Resort has been officially canceled. 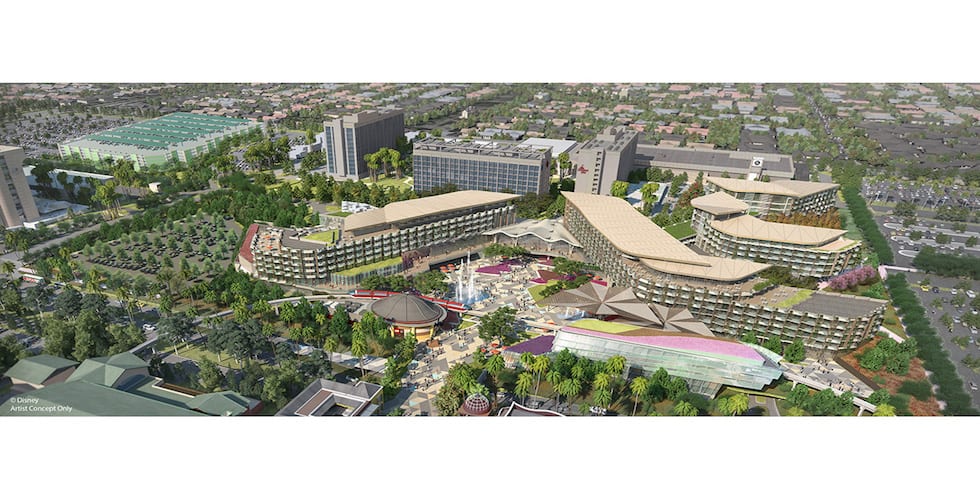 Concept art for the now-canceled hotel.

Per a statement from Liz Jaeger, Director of External Communications for the Disneyland Resort, “We’ve taken the time to review the economics of our proposed Four Diamond hotel for Anaheim and have made the final decision to cancel the project.” 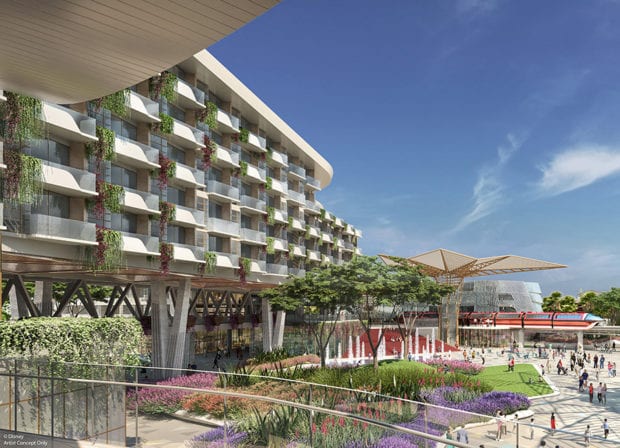 This comes as no surprise after the original plans for the hotel were revised by Disney, which was an issue for Anaheim City Council members who were not in favor of giving tax rebates to hotel developers.

“While this is disappointing for many, the conditions and agreements that stimulated this investment in Anaheim no longer exist and we must therefore adjust our long-term investment strategy,” continued Jaeger in a statement.

There is no current word on what this means for the businesses at the Downtown Disney District that were closed in preparation for the new hotel. We will update this story as it develops.

To learn more about the Disneyland Resort’s other hotel accommodations, visit Disneyland.com.