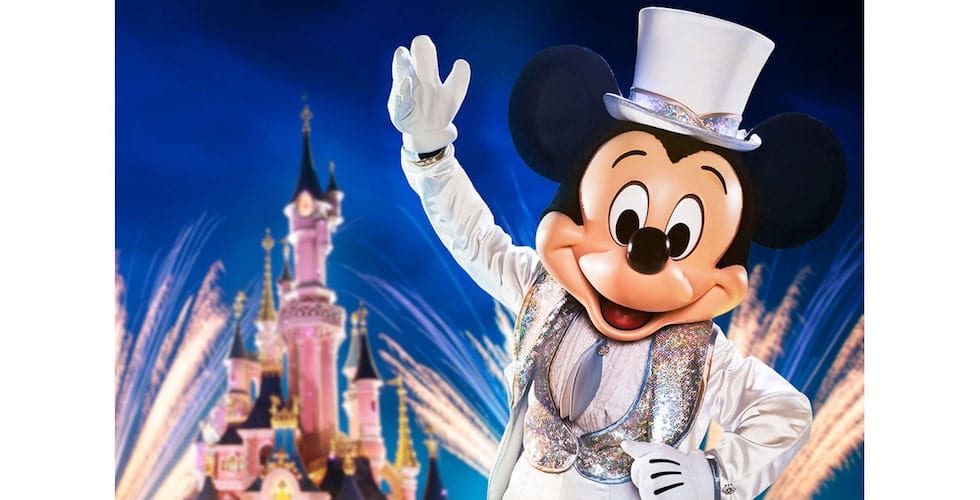 As the Disney Parks around the world prepare to celebrate 90 years of Mickey Mouse at the World’s Biggest Mouse Party, Disneyland Paris has announced a lineup of new experiences for their 90-day celebration, beginning in October.

On Oct. 1, “Mickey and his PhilharMagique Orchestra” will make its debut at Disneyland Paris. This 3D experience will take guests on a musical adventure through Disney animated classics at the Discoveryland Theatre in Disneyland park.

During the Halloween season, Mickey will appear on a brand-new float in the Halloween cavalcade from Oct. 1 – Nov. 4. The mouse will also show his more mischievous side at “Mickey’s Illusion Manor,” where he will perform Halloween tricks from the steps of his house.

The fun will continue into the holiday season, where Mickey will play drums in “Mickey’s Christmas Big Band” in Walt Disney Studios Park from Nov. 10 – Jan. 6, 2019.