The parking lots at Disney’s Hollywood Studios are about to get recast, because on March 19, each section will be renamed. 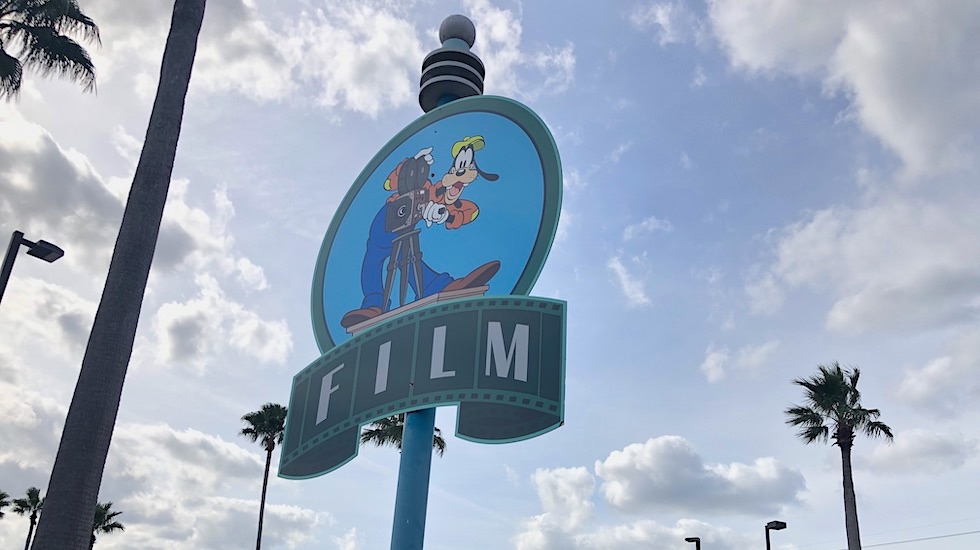 The Hollywood-themed names for the parking lots at the park are about to be permanently changed.

UPDATE – 03/19/19: Here is your first look at the updated parking lot signs for Disney’s Hollywood Studios! 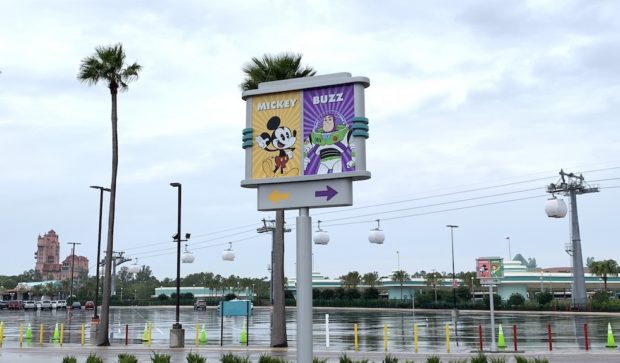 The following four signs are the original four parking lots: 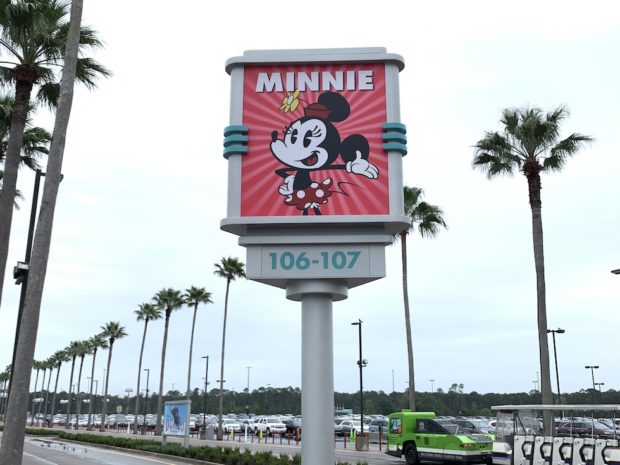 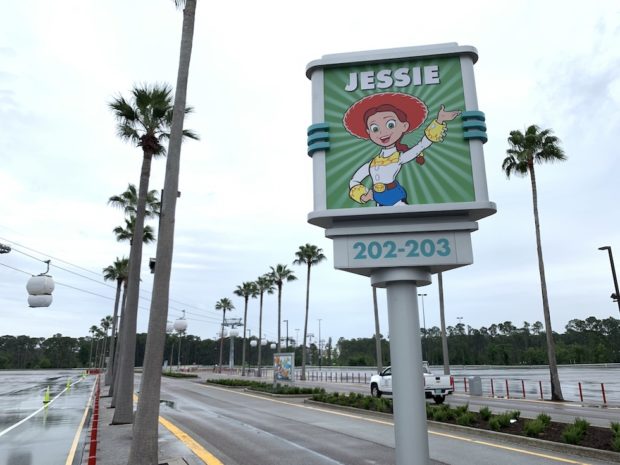 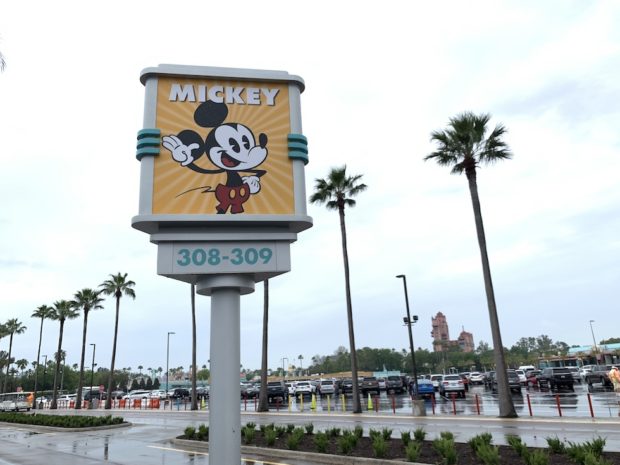 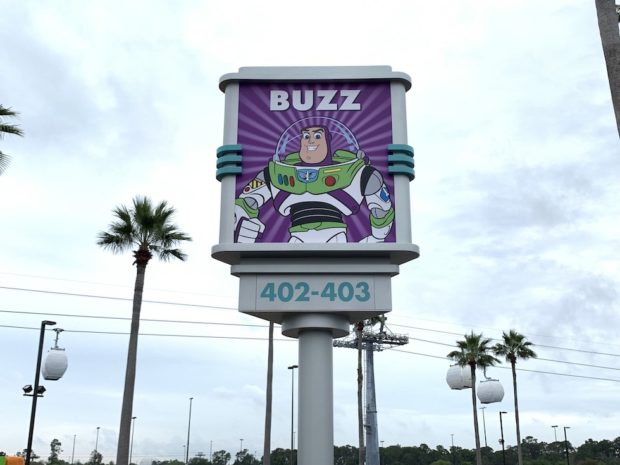 The two new lots, BB-8 and Olaf, are primarily for cast member parking. 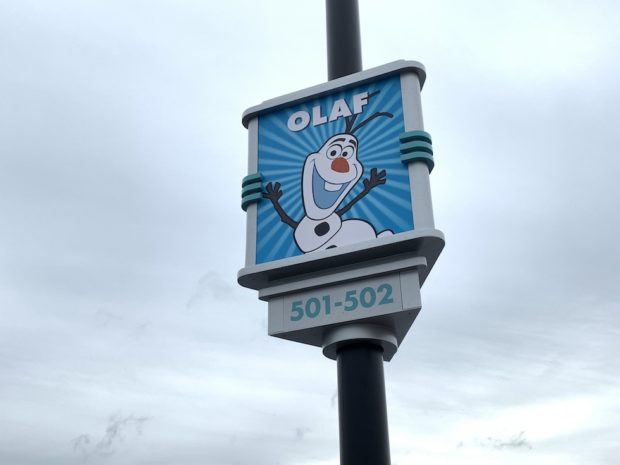 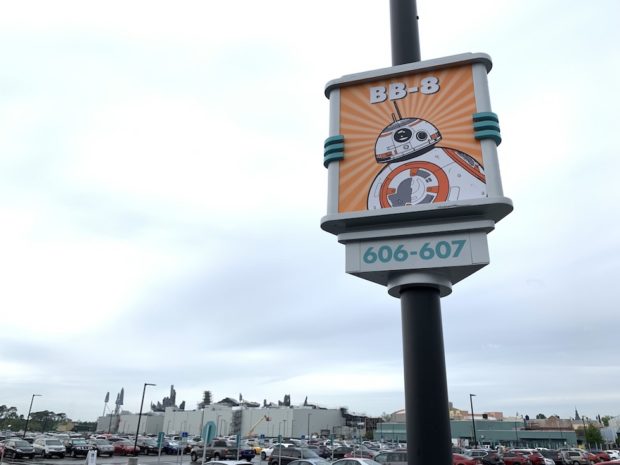 The new parking lot names will now reflect the Disney characters that guests will encounter in the park: Mickey, Minnie, Woody, Jessie, Buzz, Olaf, and BB-8. For guests traveling to Disney’s Hollywood Studios from the resorts, arrival will get much easier with the addition of two new bus loops by the main entrance. 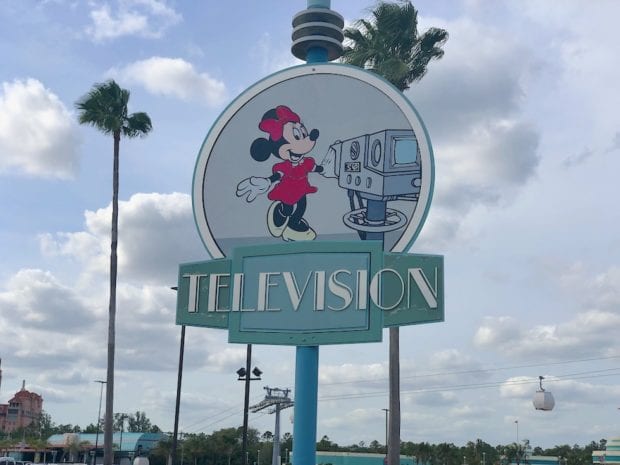 These changes are yet another step in the overall enhancement of Disney’s Hollywood Studios, which includes the new entrance on Osceola Parkway, refreshed parking tram lanes and walkways, additional security screening areas, and a station for the Disney Skyliner gondolas that will begin operation this fall.

To learn more about parking and transportation at Walt Disney World, visit DisneyWorld.com.