Earl of Sandwich returns to Downtown Disney for a limited time

Disney Parks Blog announced today that Earl of Sandwich will be re-opening in its original location in the Downtown Disney District of the Disneyland Resort for a limited time. 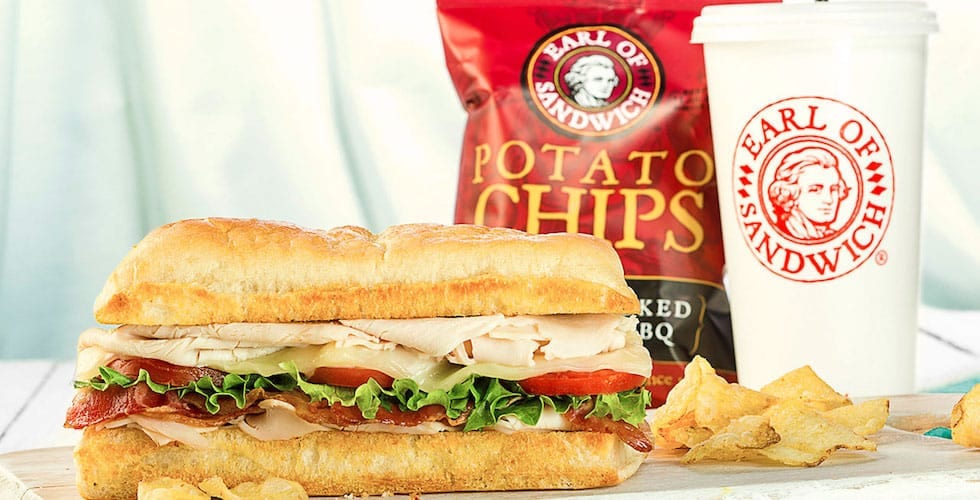 Get the Earl while you can!

Guests will once again be able to enjoy their favorite hot sandwiches on artisan breads, as well as hand-crafted wraps and salads. The location was originally set to close to make way for an upcoming Disneyland hotel, which is now on indefinite hold.

No opening date has been released for the return of Earl of Sandwich. Stay tuned to our site, Twitter, Facebook and YouTube Channel for more Downtown Disney and Disneyland updates.

The Promenade at Sunset Walk hosts the...