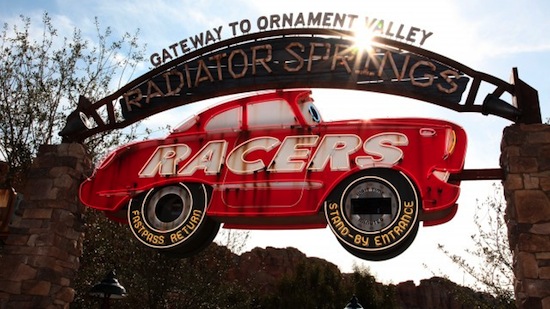 Disney has released the first images showing some of the indoor scenes for their new Radiator Spring Racers ride in Cars Land at Disney California Adventure. The scenes feature many of the characters from the Disney•Pixar Cars movie.

Many of the characters feature articulated mouths and eyes and will talk to guests as they ride by. 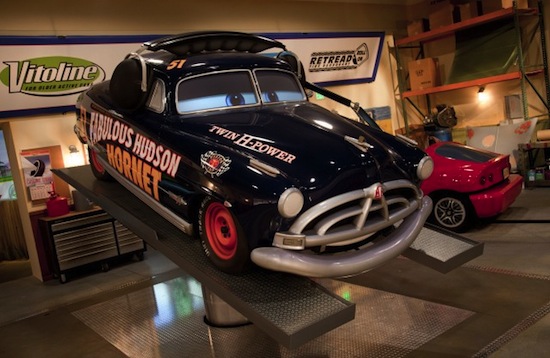 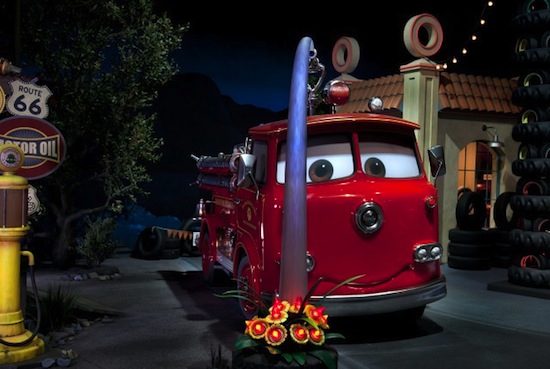 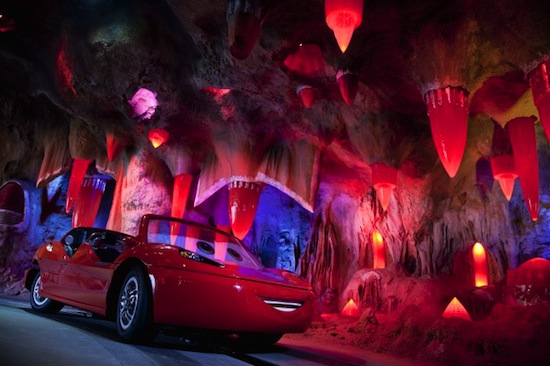 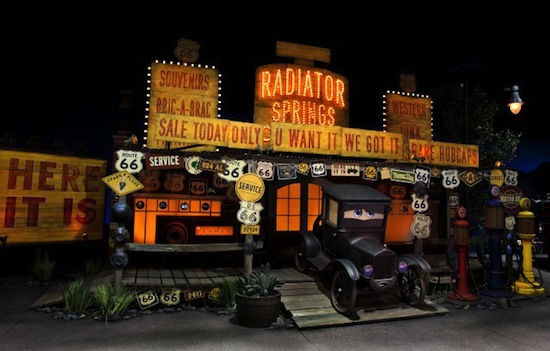 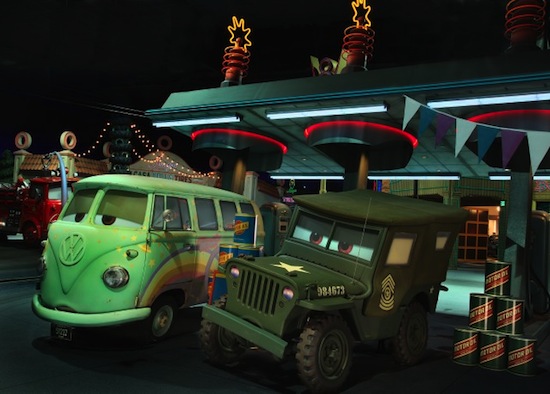 Walt Disney World guests will recognize the new attraction as a version of Test Track at Epcot, only in this ride, guests will race against each other, side by side. 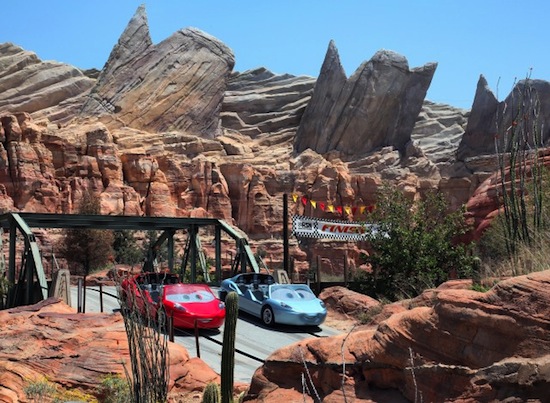 Here’s a look at Imagineers testing the outdoor portion of the ride:

Cars Land opens June 15, 2012. Stay tuned to Orlando Attractions Magazine as we bring you live coverage from Disney California Adventure. Look for updates posted here on our blog, plus live updates on Twitter @Attractions and Facebook.

Imagineers, legends and luminaries to be a part of Epcot’s 30th anniversary celebration