As the final season of HBO’s “Game of Thrones” approaches, fans will be able to experience Westeros in a brand new way with the Game of Thrones Studio Tour, opening in 2020. 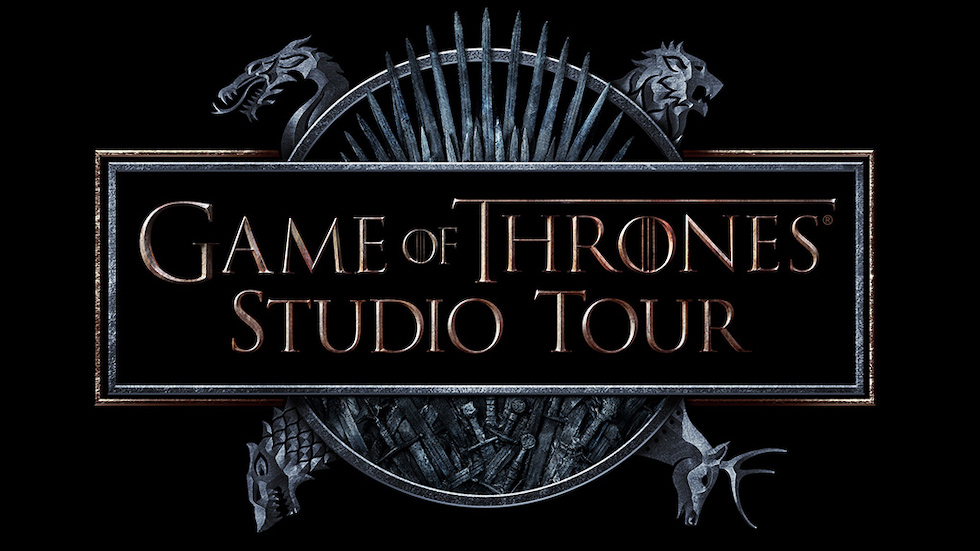 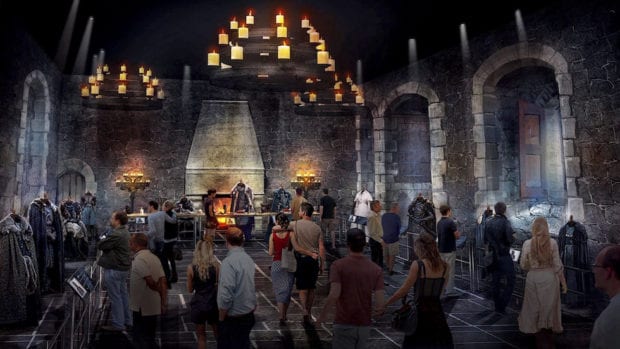 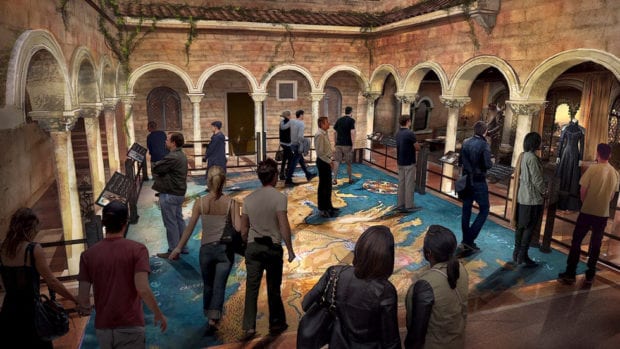 The 110,000-square-foot space will feature behind-the-scenes secrets, interactive elements, and fully-dressed sets. Fans will get to relive key moments from the series and stand in the very spots where they took place. 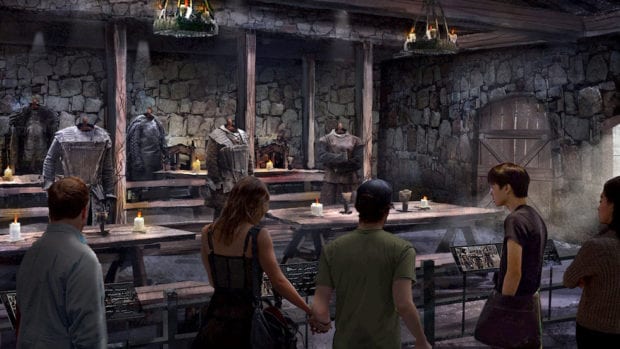 According to HBO, the Studio Tour will “feature a deeply immersive and sensory experience as well as a first-of-its-kind collection of informative displays highlighting the production spaces and craftsmanship and artistry of the creative teams who brought the epic series to life.” 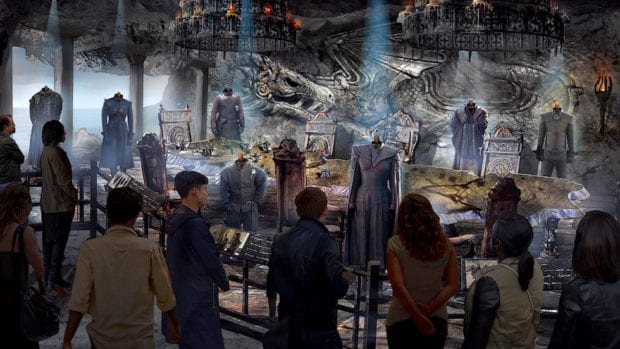 The Game of Thrones Studio Tour is scheduled to open in spring of 2020, and is the first in a series of “Game of Thrones Legacy” projects that were previously announced by HBO. 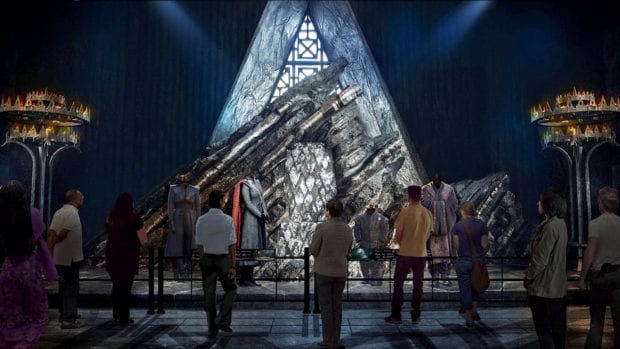 Wake up on Christmas to ‘Disney Parks...