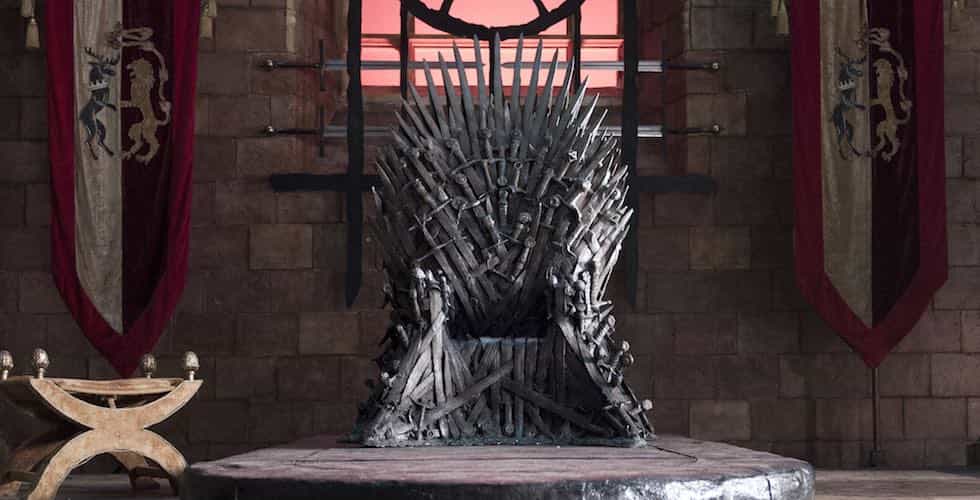 Game of Thrones: The Touring Exhibition has announced the first stop in its global tour.

The brand-new touring exhibition celebrating all things Game of Thrones has officially announced the first stop on its global tour.

Westeros will come to life in the historic Museu Marítim in Barcelona, Spain on Oct. 28 as the exhibition’s official launch.

“From the steps of Dragonstone to the Great Pit of Daznak, the country and people of Spain have played host to some of the most iconic settings in ‘Game of Thrones,’” said Jeff Peters, Vice President of Licensing and Retail at HBO.

“We are excited to raise a banner in Barcelona, Spain, the gateway to the Mediterranean, as the location for the global debut of Game of Thrones: The Touring Exhibition,” said Eddie Newquist, Chief Creative Officer and EVP of GES, the organization putting on the event. “The opening in Barcelona will represent the culmination of the collaborative efforts of many talented artisans, designers, and craftsmen to bring this unprecedented  collection of the iconic props, costumes and settings to fans worldwide, and we are thrilled to kick off the tour in such a historic location.”

For more information on the exhibition, check out our previous story. More tour stops will be announced in the coming months. Tickets are on sale now at gameofthronesexhibition.com.

Check out the trailer video for the event below: