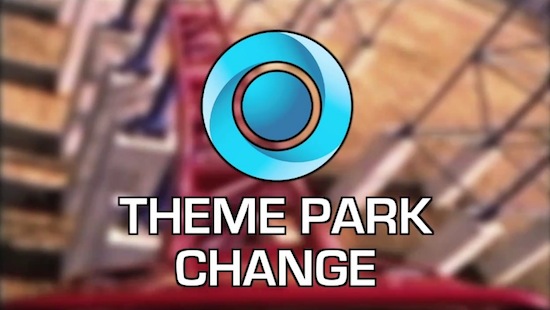 Some major theme park fan sites and media are coming together this month to help raise money for a good cause, and they have some star power behind them.

Anyone donating $10 or more through Theme Park Change has a chance to win one of dozens of prizes donated by the amusement park industry. Prizes include tickets to Walt Disney World, SeaWorld, a subscription to Orlando Attractions Magazine and actual props from their favorite theme park attractions.

All of the proceeds raised through this event are being donated to Project Angel Food, a Los Angeles based agency which cooks and delivers 14,000 free, nutritious meals every week to men, women, and children throughout Los Angeles County struggling with HIV/AIDS, cancer, and other life-threatening illnesses. Every $5 donated to Project Angel Food will fund a meal to someone affected by serious illness and hunger. 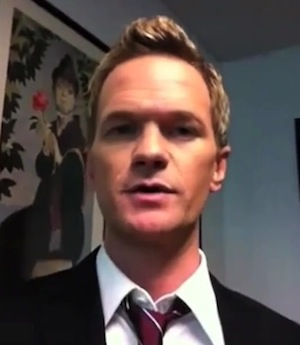 Film and television star (and theme park fanatic) Neil Patrick Harris, a long-time Project Angel Food supporter, is helping to spread the word about this event by appearing in a promotional video (below).

“I’m a big fan of both Project Angel Food and theme parks,” said Neil Patrick Harris. “So when the gang from Coasterradio.com proposed an idea that included both, I was intrigued. I encourage any coaster or theme park fan to donate what they can to a truly worthwhile cause. You can always buy a funnel cake next month…”

“Theme Park Change is a fun, unique way to make a difference in the lives of the most vulnerable members of our community,” said Project Angel Food CEO Margaret Steele. “We’re grateful to all the amusement park fans across the country, CoasterRadio.com and Neil Patrick Harris for making this event possible.”

The event was created by CoasterRadio.com, the world’s first podcast about theme parks and thrill rides.

Visit themeparkchange.com for more information and to donate for a chance to win.

Theme park designers, writers and artists will be a part of second Entertainment Designer Forum

Honolulu has a starring role in Disney+ series...

The exhilarating experience of going ‘Over the Edge’...

Own a piece of Kennywood Park history and...

Sounds like a terrific experience, I would do this for a good cause. Thanks for sharing!