All the gruesome details have been revealed for Halloween Horror Nights 22 including its full line-up of houses, shows and roaming hordes. This year’s event will feature 7 brand new haunted houses, 3 of which are original and four of which are based off of existing properties. 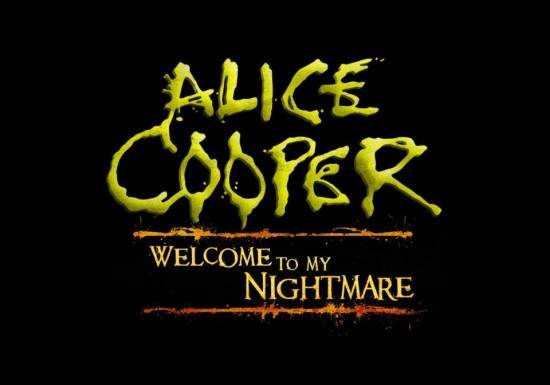 Alice Cooper: Welcome To My Nightmare – Journey into the legendary rocker Alice Cooper’s twisted mind and witness the natural melding of horror and Cooper’s four decades-long career. Here you will follow Steven, the iconic character from many of Cooper’s works, as you come face-to-face with a myriad of tormentors who threaten an already-decaying sense of sanity. 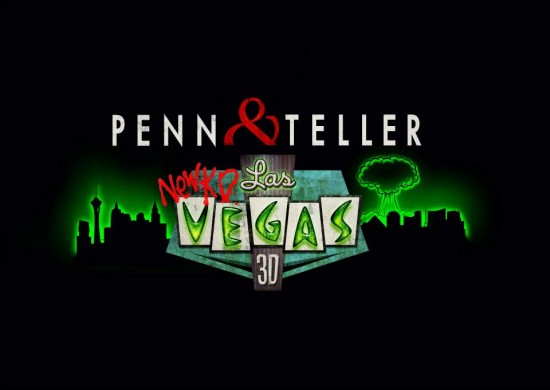 Penn & Teller New(kd) in Las Vegas – World-renowned magicians Penn & Teller have accidentally nuked Las Vegas, but don’t worry, it’s nothing a fresh coat of paint and a truckload of BS can’t fix. Come on down to New Vegas, where all that glitters isn’t gold, and in fact probably has fatal levels of radioactivity. 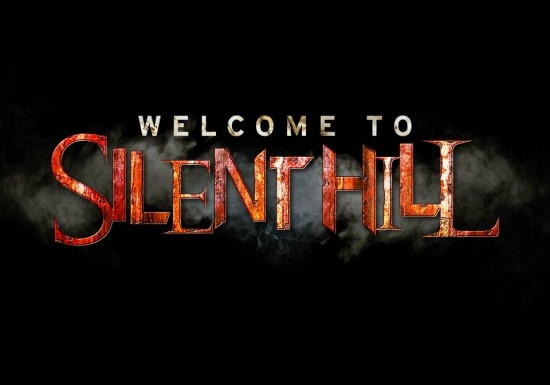 Welcome to Silent Hill – In the eerie and desolate town of Silent Hill, ash falls from the sky and the physical laws of nature no longer apply. If you dare to venture into this alternate dimension, there is only one law of nature with which you must concern yourself: survival. 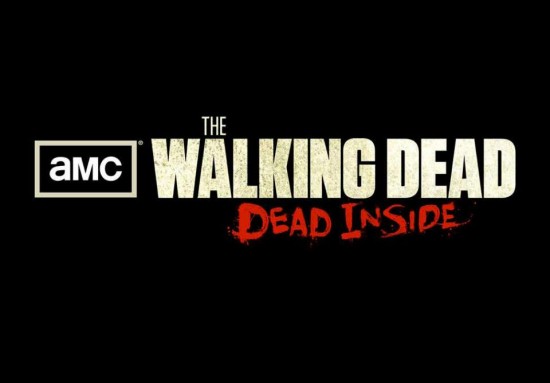 The Walking Dead: Dead Inside – There is strength in numbers, and you must band together to make it through many of the iconic settings made famous by the critically-acclaimed AMC television series, “The Walking Dead.” As the city is crawling with hordes of walkers, the issue of your becoming one of them is not a question of if, but when. 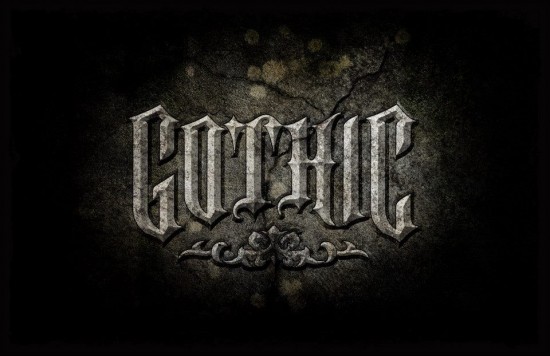 Gothic – The Catedral de Caementum Animus is, by day, undergoing a building-wide architectural refurbishment. By night, the many stone gargoyles that keep watchful eye over the sanctuary come to life with the mission of protecting this sacred place against intrusion. 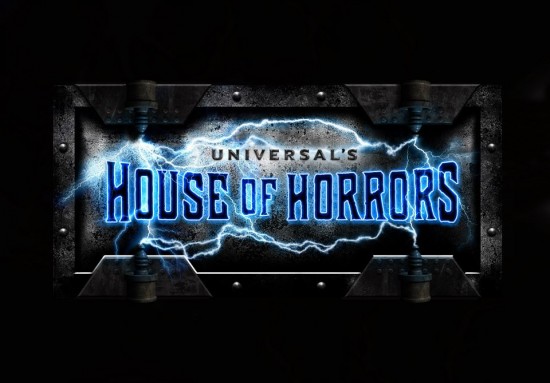 Universal’s House of Horrors – This is no remake. No sequel. No re-imagining. These are Universal’s classic monsters of fear, who have terrified audiences from the Silver Screen. They have been waiting within silver celluloid to be resurrected. The flash of a lightning strike cuts the darkness that surrounds, and terror’s true faces take back what is theirs… 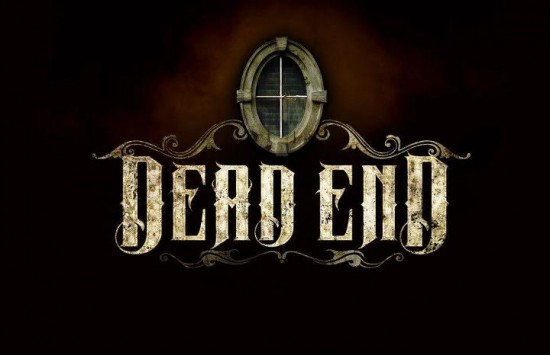 Dead End – If enough people believe in something, perception can become reality. In Carey, Ohio, the perception was that countless horrific acts had occurred in the old Hartford Mansion. The reality was that the curse which befell the house was far worse than any story ever told.

Check out this video released by Halloween Horror Nights highlighting each of the houses:

Halloween Horror Nights 22: There Is No Escape 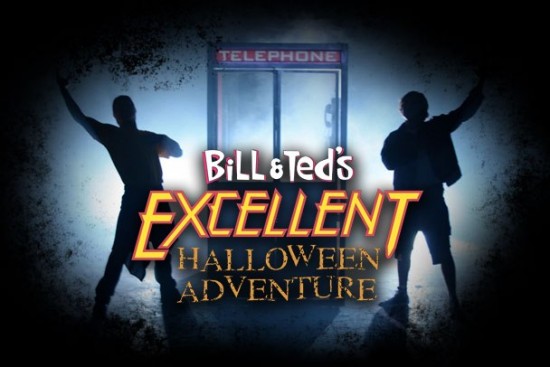 Bill & Ted’s Excellent Halloween Adventure- Party on as those two most excellent dudes return to skewer the biggest names in entertainment and pop culture. 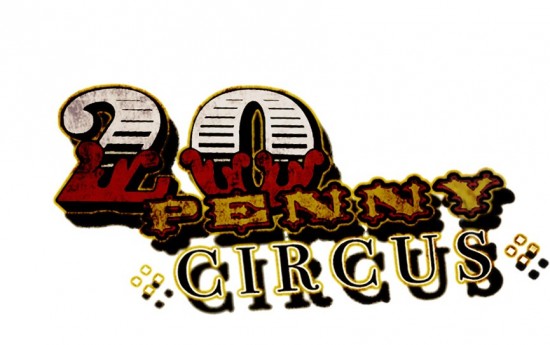 This year Halloween Horror Nights will be taking a different direction with no scare zones but instead, roaming hordes of monsters similar to Howl-O-Scream’s event last year.

Legions of Horror- With a ripping, clawing and tearing through the concrete beneath Universal Studios come ancient cemetery structures, spilling blood-raged, vampiric hordes that span the eras of time, barbaric warriors with a need to carve flesh from bone and an all-female, chainsaw-wielding prison gang. Unlike in years past, there are no boundaries. No safezones. No one escapes.

The force of horror starts with The Iniquitus. Rooted in evil, these are the patrons of death and are the ones who rose from the cemetery. The Iniquitus are those who summoned the Dark Legions to come and feast here.

The dark legions of horror that await are: Vampires – the blood-thirsty from all eras of time, Beasts- the legendary animal-like figures who prey on the unsuspecting, Warriors- a gang killed in a deadly war that has returned to seek revenge, Prisoners- these deceased chainsaw-wielding female inmates killed in a women’s prison fire are back… and angry, and Traditionals- the ghosts and goblins of Halloween past come together to feast.

Rides expected to be open during the event include The Simpsons Ride, Despicable Me: Minion Mayhem, Hollywood Rip Ride Rockit, Revenge of the Mummy and Men in Black: Alien Attack.

Check out the commercial for this year’s event:

New guidebook covers the myriad of attractions in ‘The Other Orlando’

I looks awesome. maybe this will finally be the year I can convince my wife to go. She is terrified by the roaming people trying to scare you.

an icon and story will be revealed in the commerical i think we will have an icon or media mascot it is really scary though.

the full website will also come very soon i think in 16 days before the event.

Gibber, gibber! We have tickets ONLY because of the Alice Cooper house, and the rest of it will have me hiding in the corner under a duvet!

That was the full website and there isn’t an icon, sad but true yet the theme will probably be officially announced soon. I still think Howl O Scream 13 looks so much better. This would have been my first ever HHN but the marketing houses made me turned off and ended up canceling my trip. I hope HHN is a success this year but I just see it as disappointing and not worth the trip from an out of state guest.

Review: ‘The Nest’ is an exhilarating, immersive...