Jedi Training: Trials of the Temple to close soon at Disneyland Resort

Younglings will no longer be able to train in the ways of the Force at the Disneyland Resort, as Jedi Training: Trials of the Temple is closing soon. 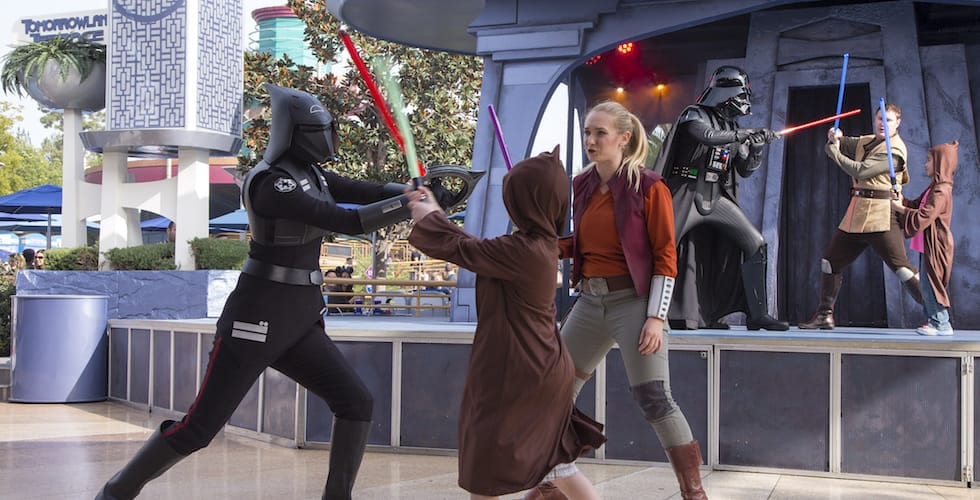 Be sure to take your younglings to this experience before it closes for good.

Confirmed by a Disneyland spokesperson, the interactive stage show will be coming to an end at the Tomorrowland Terrace stage in the near future, with their focus remaining on Star Wars: Galaxy’s Edge.

At this time, there is no confirmed end date for the show, or word on if we’ll see a similar experience in Galaxy’s Edge when it opens at the Disneyland Resort in 2019. However, rumors are circling that the stage show will close this November. 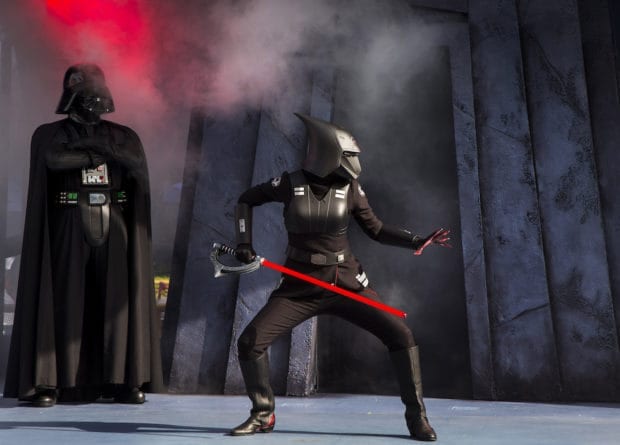 During the experience, a group of young guests are recruited by Jedi to learn how to wield their lightsabers against their greatest fears. These fears manifest themselves in the form of Kylo Ren and Darth Vader.

Currently, this closing is only affecting Disneyland’s version of the show. The version of Jedi Training at Disney’s Hollywood Studios has no announced plans of closure at this time.

Stay tuned to our website and Twitter for updates on this story, including a closing date for the experience, as they are announced. To learn more about Jedi Training: Trials of the Temple, visit disneyland.com.

Check out our video of Walt Disney World’s version of Jedi Training below:

GayDays returns to Orlando for its 27th...