The Knott’s Boysenberry Festival is back at Knott’s Berry Farm starting March 29, and this year’s expanded event will offer over 75 boysenberry-inspired creations crafted by the park’s culinary team. 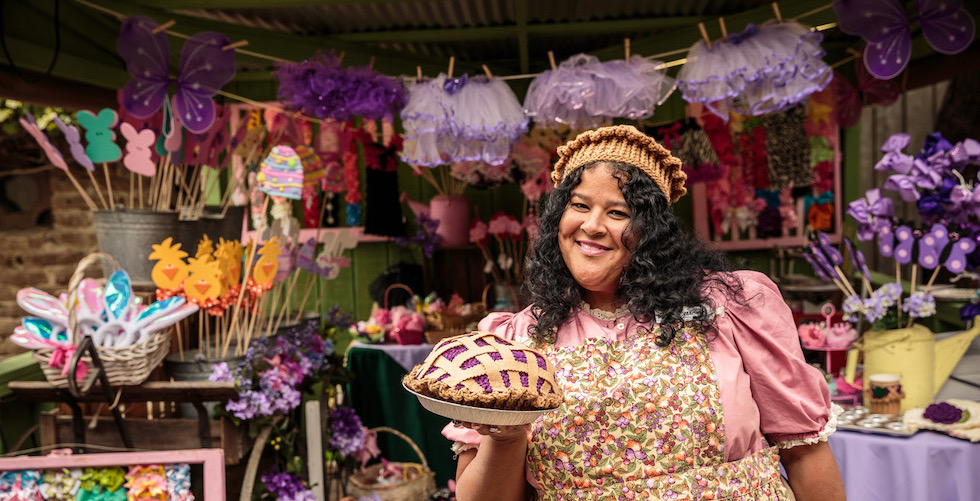 This year’s Boysenberry Festival is bigger and better than ever!

From March 29 – April 28, guests can try all sorts of dishes, ranging from savory foods with a boysenberry twist to one-of-a-kind desserts and drinks that can only be found at Knott’s Berry Farm during this time of year. 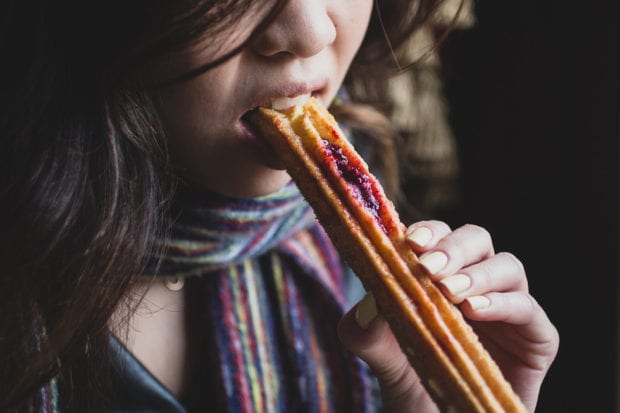 This year’s lineup will introduce many new food items, including: 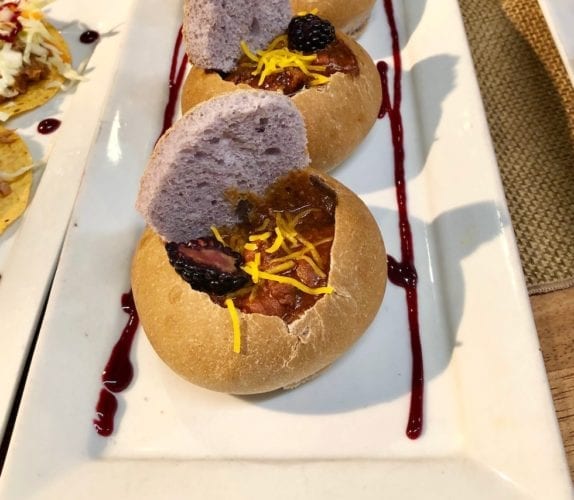 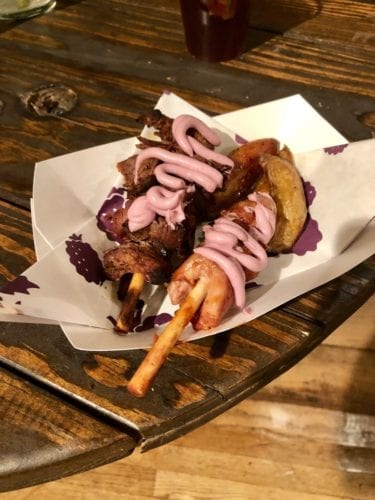 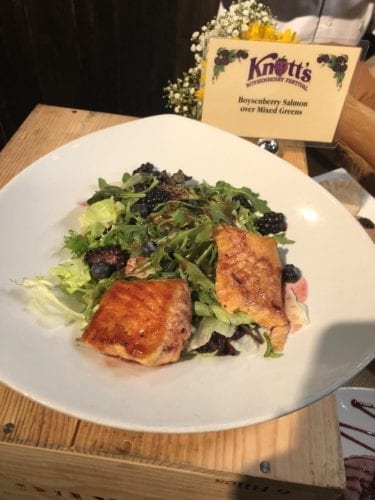 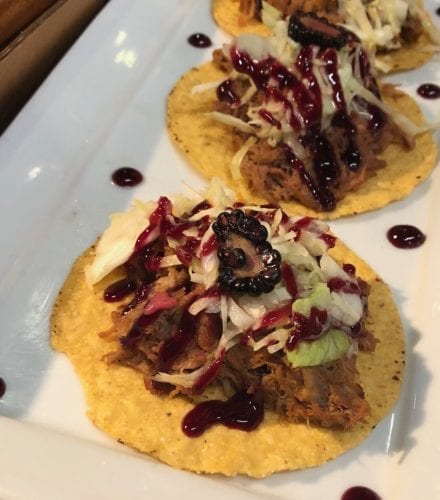 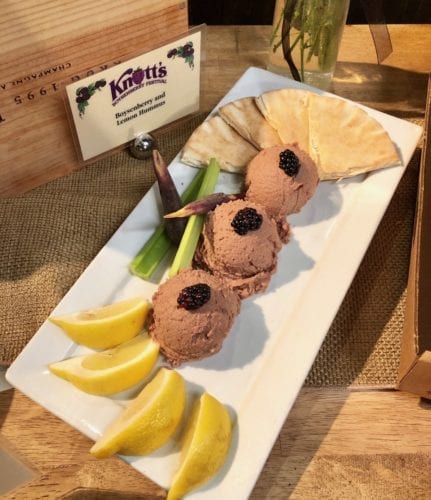 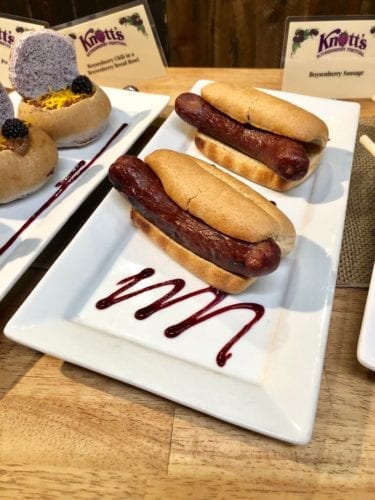 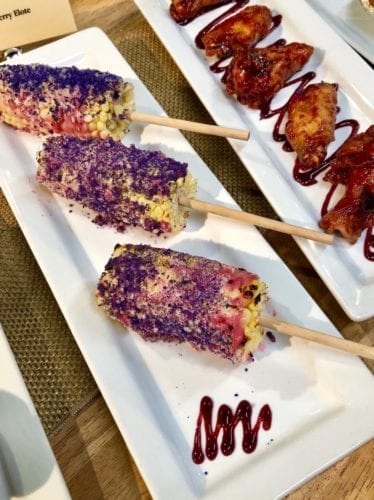 Guests can try these offerings and more by purchasing a tasting card for $35, which offers eight tastings from a selection of 14 boysenberry-inspired dishes. A variety of items will also be available to purchase a la carte. Tasting cards can be purchased in person at the park or online. 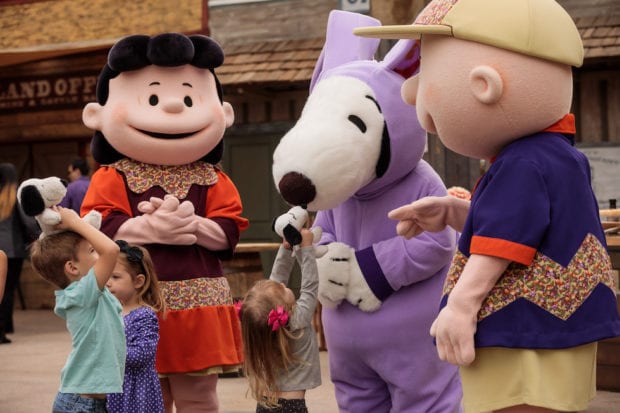 Entertainment during Knott’s Boysenberry Festival will include: 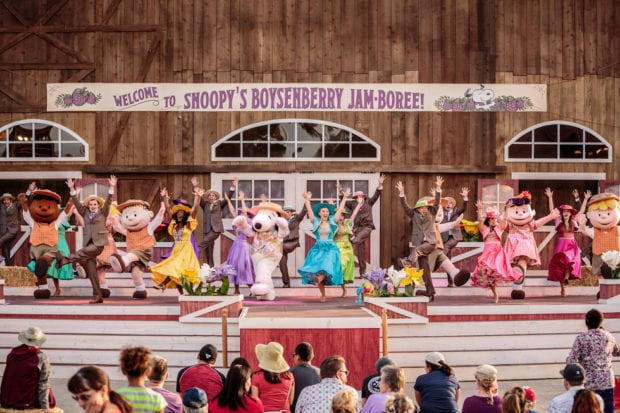 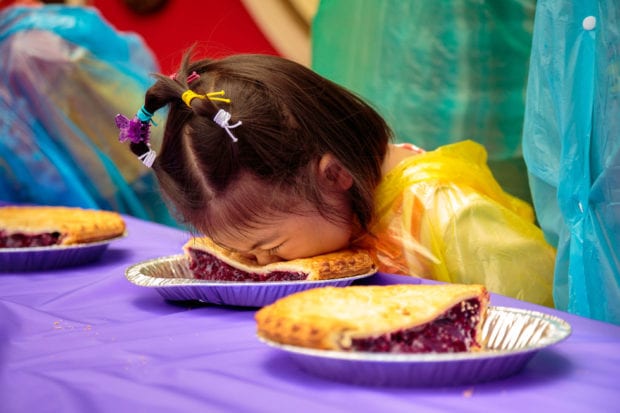 The Knott’s Boysenberry Festival is included with regular park admission to Knott’s Berry Farm. Additional experiences like food tastings have a separate fee. Knott’s will offer extended hours for the festival on select days from March 29 – April 28.