The Last Tour to Endor special-ticket event was held Saturday night at Disney’s Hollywood Studios as part of the Star Wars Celebration V convention. The event gave Celebration attendees a last chance to ride Star Tours before it closes Sept. 8, 2010. The event drew many celebrities including George Lucas for a night of fun shows and dancing. But even if you missed it, you can still enjoy the night through our videos and photos below.

There were three showings of “Raiders of the Lost Jedi Temple of Doom”. It was a hilarious show that took the Indiana Jones Epic Stunt Spectacular and mixed it with Star Wars characters. Each show featured different celebrities. We caught the second show which included actors Seth Green (Robot Chicken, Austin Powers), Jamie King (Star Wars: The Clone Wars) and Anthony Daniels (C-3PO). Watching from the front row was George Lucas. Other celebrities spotted at Hollywood Studios were Jon Stewart, Mark Hamill, Warwick Davis, Ashley Eckstein and more. Here’s the full video of the show. Be prepared, the show is about 45 minutes long. Watch to the end when we get Lucas’ reaction to the show.

Next we headed to the Besipin Stage set up in front of the hat for a special edition of Hyperspace Hoopla and Dance off with the Star Wars Stars. Here’s video of Han Solo and Chewbacca getting down to Grease Lightning, Luke and Leia almost Dirty Dancing, and of course Darth Vader and his Stormtroopers dancing to Michael Jackson, with some Capt. EO thrown in.

Just after that ended it was time for the Star Wars Symphony in the Stars Fireworks Spectacular. It was amazing.

The evening ended with a special Star Tours Shutdown Ceremony. Since the ride is continuing to operate until Sept. 8, this was done more for the Star Wars Celebration V guests who won’t be returning to Orlando until after it closes. “Star Tours: The Adventures Continue” will open at the Studios in 3D in 2011. Watch here as Boba Fett “blows up” the Star Tours ride building on Darth Vader and the big cheese’s orders. (You even get to see an Imagineer Force-choked a bit.)

There were also character appearances, fans in elaborate costumes and dance parties. Thanks to Don Gworek for providing this video overview of the whole event.

Also thanks to Jimmy Strater for helping with the photos and videos. Here are a few more photos from the event. You can see all our Star Wars Celebration videos on our YouTube Channel. 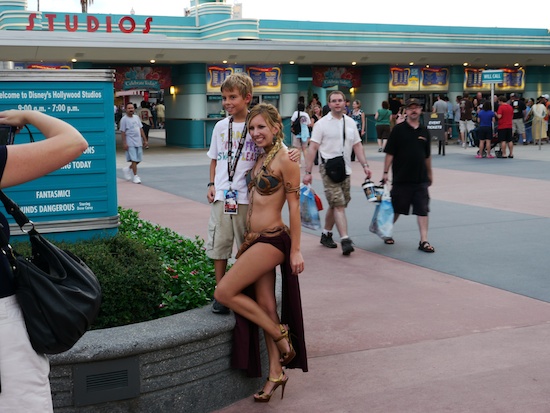 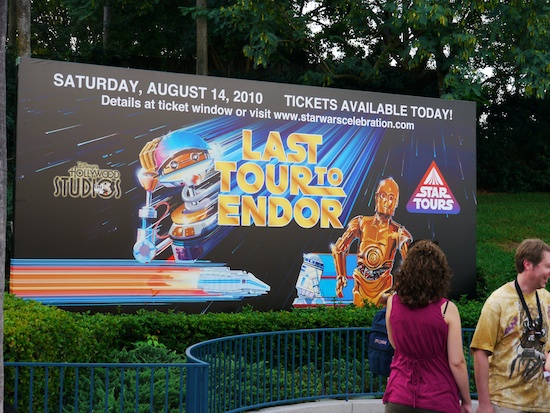 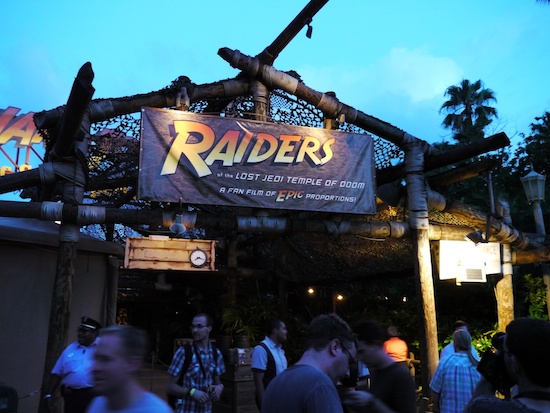 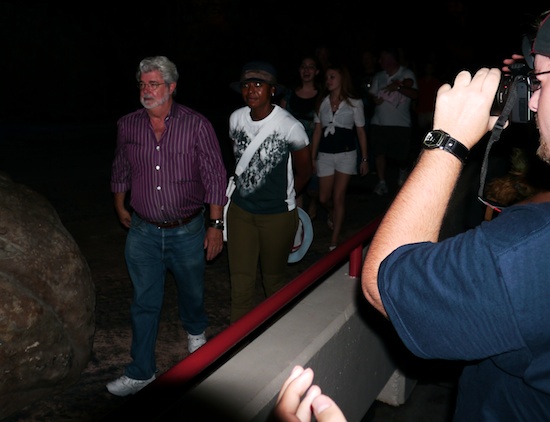 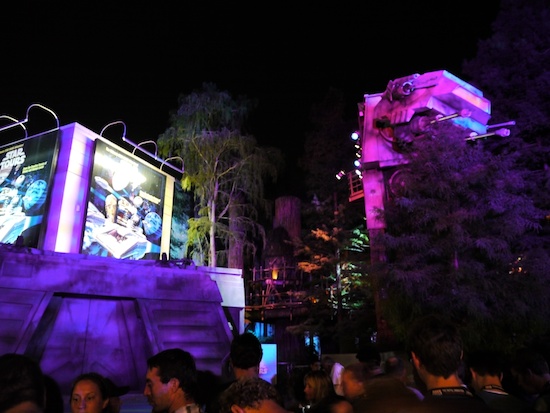 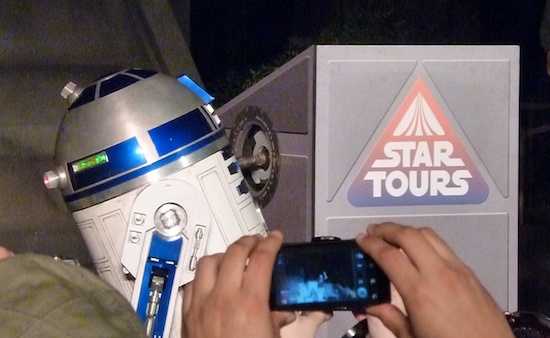 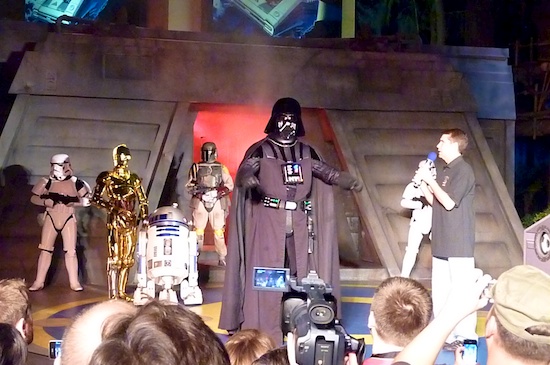 ‘Tis the season to celebrate the holidays...