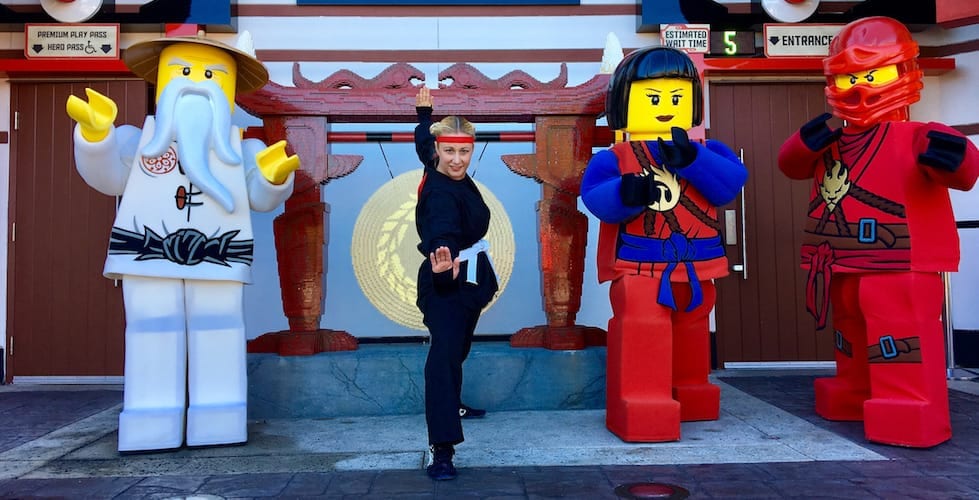 Lego Ninjago Days is included with all forms of park admission, and joins together with Lego Ninjago World almost one year after its opening.

Check out the schedule for Lego Ninjago Days below:

On Saturday, Jan. 20, Legoland Florida will debut the new “Lego Ninjago: Master of the 4th Dimension,” an exciting film that combines computer-generated 3-D animation with 4-D in-theater effects like water, wind and fog.

The film will feature an original story, in which Master Wu’s ninja students are trapped in a mind-bending dimension. The short film will play six times daily at the Wells Fargo Fun Town Theater during the event, and will join the theater’s other 4-D film offerings after the event ends.

Other event activities available to guests during Lego Ninjago Days include:

The fun continues in Lego Ninjago World, where kids can flex their martial arts skills in the Ninja Training Camp before becoming a ninja on Lego Ninjago: The Ride as they blast lightning, throw fireballs and more at villains while the ride vehicle keeps score.