Viewers can get a sneak peek of Lightning McQueen’s Racing Academy, coming soon to Disney’s Hollywood Studios, on the “Disney Parks Presents a 25 Days of Christmas Holiday Party,” now on the DisneyNOW app and airing on Disney Channel Dec. 1 at 8 p.m. EST. 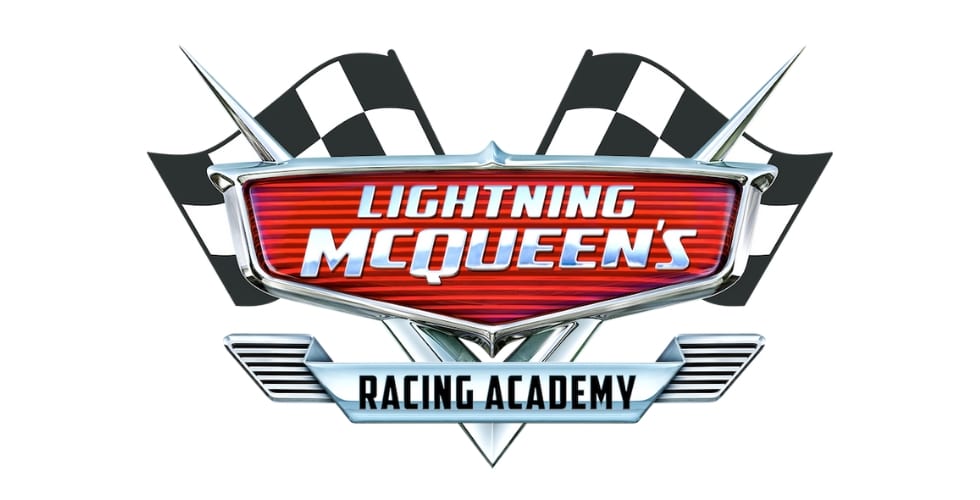 An all-new “Cars”-themed attraction is opening in spring 2019 at Disney’s Hollywood Studios.

During the special, viewers can get a behind-the-scenes look at Lightning McQueen’s Racing Academy, where guests will be able to step into the world of Disney/Pixar’s “Cars”. This new show will open in the Sunset Showcase at Disney’s Hollywood Studios in spring 2019 as part of the overall transformation of the park. 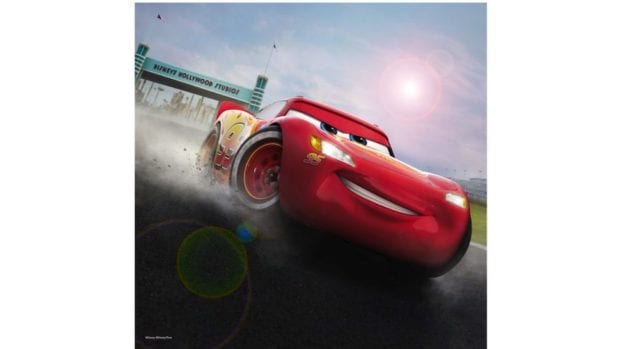 Taking on the role of a rookie racer, guests will cruise in the theater and come face-to-face with Lightning McQueen, appearing live on stage. McQueen and the audience will be surrounded by a giant, wrap-around screen nearly two stories tall – stretching more than 200 feet from end to end.

The racing legend will share some of his wisdom from over the years, but things don’t always go according to plan. When the show gets off course, his friends Tow Mater, Cruz Ramirez, and others from Radiator Springs will come in to help save the day.

Disney Parks Live Entertainment is working closely with Pixar Animation Studios to bring this new “Cars” experience to life. More details on this new attraction will be released in the coming months.

You can catch this behind-the-scenes look at Lightning McQueen’s Racing Academy now in the “Disney Parks Presents a 25 Days of Christmas Holiday Party” special on the DisneyNOW app, or catch it when it airs on Dec. 1 at 8 p.m. on Disney Channel.

To learn more about other offerings at Disney’s Hollywood Studios, head to DisneyWorld.com.

Out of the Loop: It’s beginning to...