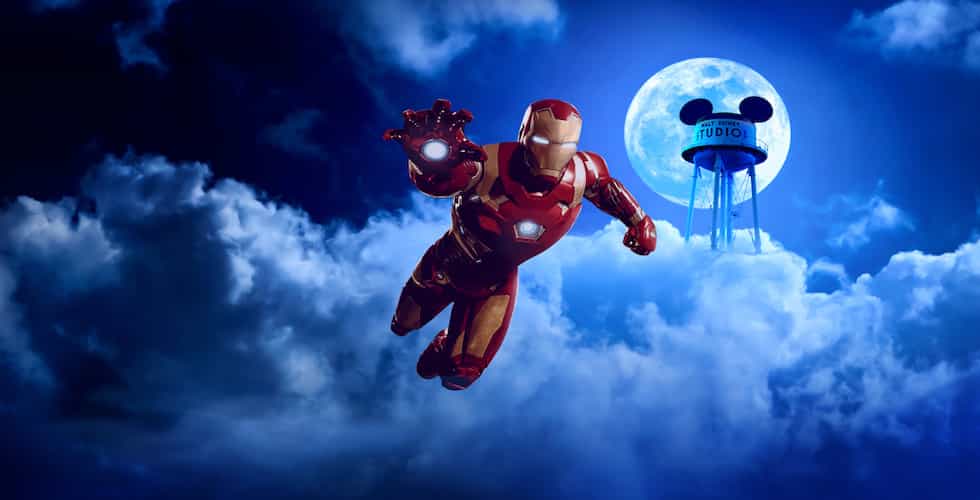 Guests will be immersed in the power of their favorite Super Heroes with this never-before-seen show with live characters and heroic special effects. 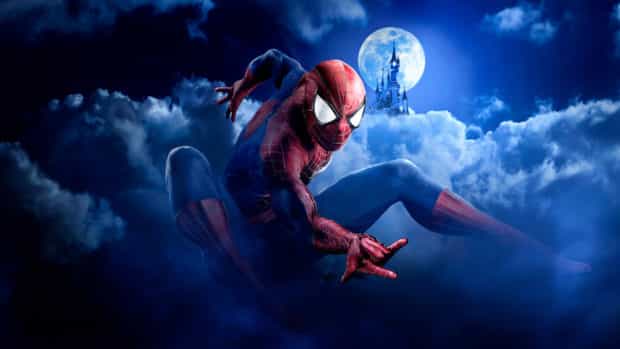 See Spider-Man and the Avengers take on Thanos in a new stage show.

Watch as Marvel legends Captain America and Iron Man battle each other before joining up with Spider-Man and Black Widow to bring down the ultimate supervillain, Thanos. The show will also include flashbacks to remind audiences how the heroes got their super powers.

Jump right into the middle of the mayhem with this exciting show featuring live Marvel Super Heroes. Watch as The Avengers, including Black Widow and Thor, clash against Asgard’s evil prince, Loki.

Guardians of the Galaxy Awesome Dance-Off

Give Gamora and Star-Lord a hand in their new dance-off show.

Do you have the dance skills to help the Guardians avoid the clutches of evil? Team up with Star-Lord and Gamora and strut your stuff to classic 70s and 80s tunes blasted out of Peter Quill’s boom box.

This is just the beginning for new Marvel experiences coming to the resort, as an entire land themed to Marvel was just announced for Walt Disney Studios Park.

Theater Review: ‘Waitress’ is a comedic musical affair; not for the whole family

What’s coming to Disneyland Resort in 2022?

A fall season fit for foodies is...