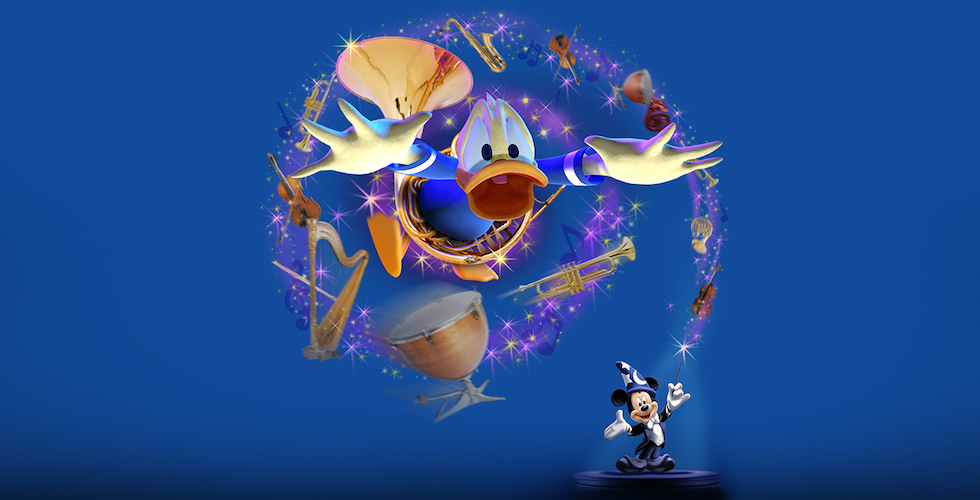 The classic 3D musical show is coming to the Disneyland Resort!

Set to premiere inside the park’s Sunset Showcase Theater in Hollywood Land, “Mickey’s PhilharMagic” follows Mickey Mouse, Donald Duck, and other characters as they take the stage in a 3D musical adventure through classic Disney films.

As Donald prepares the orchestra for Maestro Mickey, he comes across the conductor’s baton and Mickey’s Sorcerer’s hat. Before he knows it, things have gone haywire and the Number 1 Duck is catapulting through Disney animated films like “Aladdin,” “Beauty and the Beast,” “The Little Mermaid,” and more.

Stay tuned for more updates on this addition of “Mickey’s PhilharMagic” to DCA as they are announced. To learn more about other offerings at Disney California Adventure, visit Disneyland.com.

Peek behind the scenes with Inside Look at SeaWorld San Antonio