Many updates on the opening procedures for Disneyland’s version of Star Wars: Galaxy’s Edge were revealed this morning, including new insight on costume guidelines, overnight queueing, bathroom passes and more. 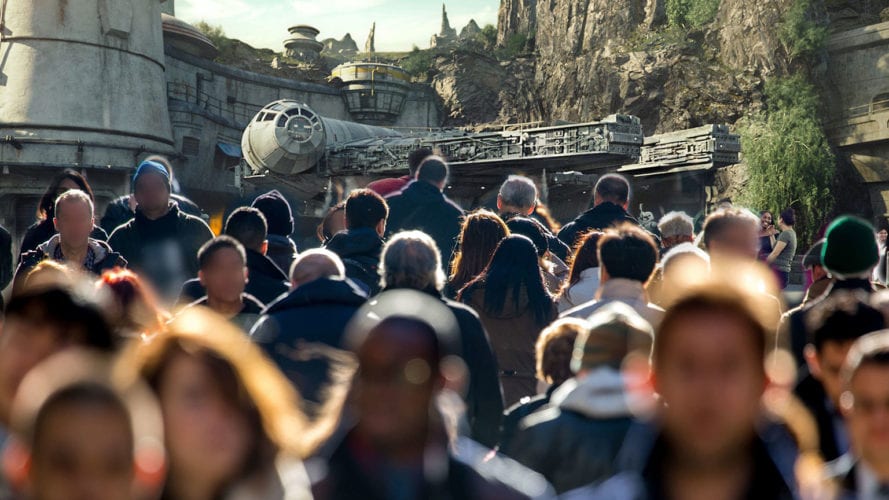 New details have been shared on what guests can expect from Disneyland when Star Wars: Galaxy’s Edge opens this summer.

As first reported by Brady MacDonald for the Orange County Register and confirmed by us with the Disneyland Resort, here are the latest updates on what guests can expect when visiting Disneyland’s Star Wars: Galaxy’s Edge during and immediately after its opening on May 31:

Riders waiting in line for Millennium Falcon: Smuggler’s Run will be able to obtain a Bathroom Pass if needed, and be able to rejoin their party at the FastPass merge area in the attraction’s queue. This offering will also be available in the Rise of the Resistance queue when the second phase of Galaxy’s Edge opens later this year.

“When you get into these time periods you have to have a good process in place for all the guests,” said Kris Theiler, Disneyland Vice President. 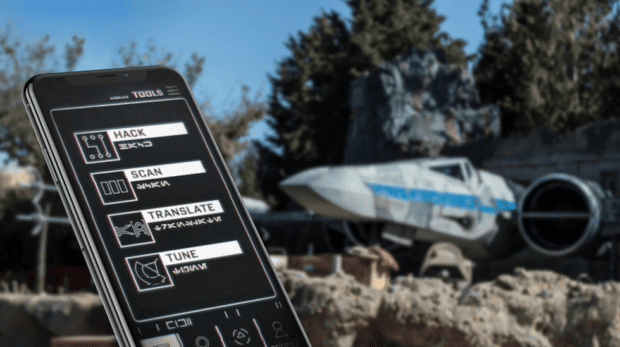 As another aspect of the Smuggler’s Run ride queue, the park will offer “streetmosphere” talent, mobile games on the Play Disney Parks app, and snack vending options for guests waiting in line.

Disneyland won’t change their costume policy for guests looking to dress up in Galaxy’s Edge. Visitors over the age of 13 will not be able to wear the Star Wars robes and other costume pieces sold in the land while visiting the theme park. 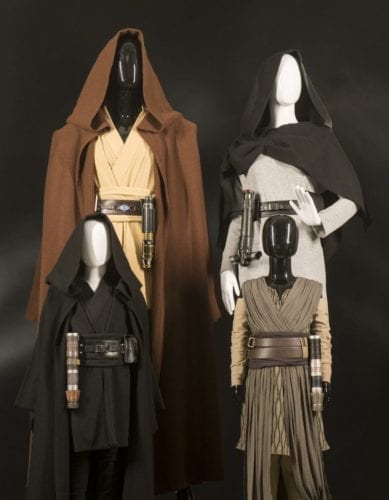 When asked about the topic, Theiler said, “We believe that our current costume policy allows a lot of Disney bounding and opportunity to come and live your story.”

Disneyland will allow guests to line up overnight before the grand opening of the land on May 31, and before the advance reservation period ends on June 24.

When asked about the no-cost reservations that guests can sign up for during the land’s opening period, Theiler said, “We will be giving guests a window of time, but we’re still working through what that looks like and the duration for that.”

Disneyland will restrict access to guests who don’t obtain one of these no-cost reservations during the land’s initial opening period. What’s also worth noting is that no standby guests will be allowed to enter the land from May 31 – June 23.

“There will be no standby access to the land and we want to make sure that’s clear for guests,” said Theiler. “We don’t want guests coming to the park thinking, ‘I don’t have a reservation. Maybe I’ll just get in the queue and I’ll be able to get in.’ We’re not going to have a standby line. So it will be limited to those guests that have reservations.”

Disneyland is currently developing a virtual queue system for guests to utilize when visiting Galaxy’s Edge. This new system will allow visitors to wander around Disneyland while waiting for their turn to enter the new land. The digital system will be similar to an airline boarding pass, which will sort guests into groups that will be permitted to enter Galaxy’s Edge as the land empties rather than at specific times. Guests won’t see this virtual queue system until after the soft-opening period ends.

However, starting June 24, there will no longer be any restrictions on how long guests can stay in Galaxy’s Edge. While entry into the land will be controlled through the virtual queue, guests will be able to leave whenever they choose through of any of the land’s three entry points. 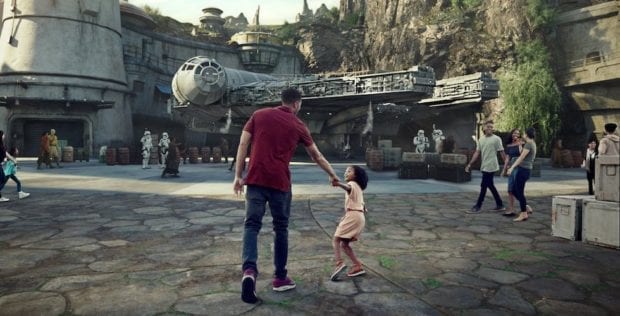 For even more information on what to expect when visiting Star Wars: Galaxy’s Edge at either Disneyland park or Disney’s Hollywood Studios, check out our FAQ here.