Movie Review: Guardians of the Galaxy Vol. 2 just as great as the first 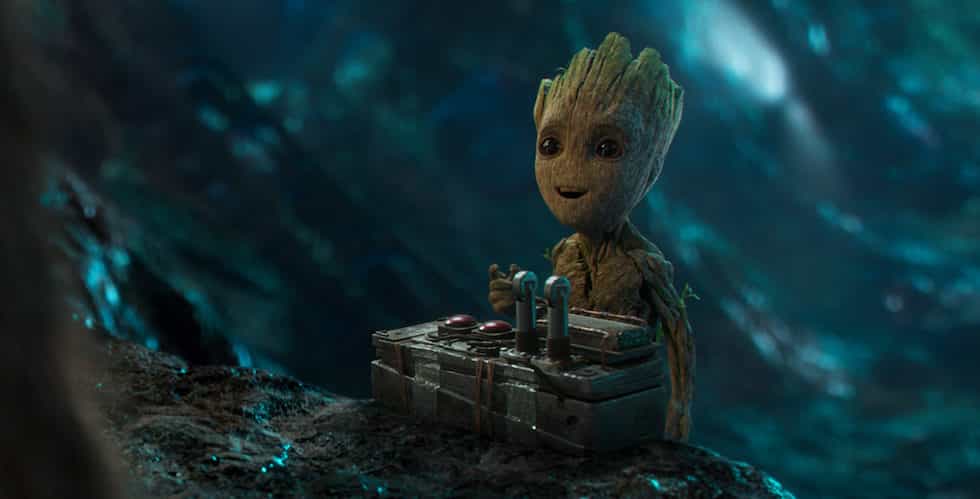 Guardians Of The Galaxy Vol. 2 is definitely cuter than the first movie in all the fun scenes featuring baby Groot (Vin Diesel).

Sequels are stereotyped as not as good as their predecessors, but Marvel Studios never ceases to please their audience, as they undoubtedly will with Vol. 2.

While the story may not yet directly link the Guardians’ story with the rest of the Marvel cinematic universe; Vol. 2 reveals the story of Peter Quill AKA Star-Lord (Chris Pratt), meeting his father, Ego (Kurt Russell). Vol. 2 is much more about family than the last, as Gamora (Zoe Saldana) is reunited with her arch-enemy sister Nebula (Karen Gillan) as well. The crew gets into trouble and saves the galaxy yet again, but it’s hard to say much more without spoiling anything big. Let’s just say, when someone has a name like Ego, he must have a “huge” personality. 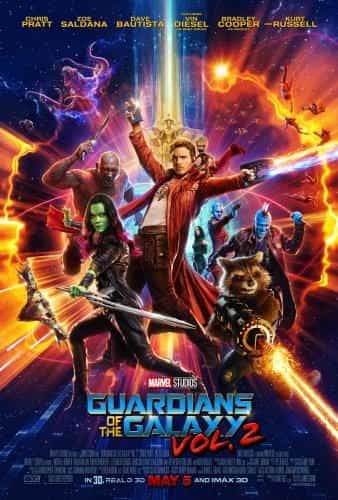 The most memorable factors from the first film are the music and comedy. I didn’t recognize as many of the songs as I did in the first movie, but it’s still a great soundtrack. And of course, the witty humor has returned in the new film, at full force. Vol. 2 might be even funnier than the first movie, now that everyone’s introductions are out of the way.

Guardians of the Galaxy Vol. 2 is rated PG-13 and is playing in 3D. I would recommend seeing it that way since there are quite a few unique effects and landscapes that make good use of it. The movie runs two hours and 18 minutes and includes five extra scenes during and after the credits, so make sure to stick around. (If you want some spoilers for those scenes, or if you’ve already seen the movie: Read Decoding the secrets of Guardians of the Galaxy Vol. 2 post-credit sequences.) Some of the humor in the movie was semi-vulgar, but nothing that wouldn’t go over the heads of younger viewers. As Groot (Vin Diesel) would say, “I am Groot!” (Which might translate to something more or less family friendly, depending on what it means.)

In the Parks
The new Guardians of the Galaxy: Mission Breakout! ride at Disney California Adventure is set to officially open May 25, just in time for the parks’ Summer of Heroes event, starring a huge array of Marvel characters.

For more thoughts on the new movie, here’s our video review by the Thingamavloggers:

Movie Review: Guardians of the Galaxy Vol. 2 is a must see

Kurt Russell and Chris Pratt discuss working on the film together:

Kurt Russell and Chris Pratt discuss working on Guardians of the Galaxy Vol. 2

Guardians of the Galaxy characters meet at private Tomorrowland party

Guardians of the Galaxy characters meet at private Tomorrowland party

‘Maleficent: Mistress of Evil’ is a ‘Game...