Movie Review: Michael Myers is back and more murderous than ever in “Halloween” (2018)

Not to be confused with the original “Halloween” (1978), the new “Halloween” film is a sequel with the same title as the original. Ignoring all other “Halloween” sequels, the new movie takes elements of the classic and blends them with modern horror staples to create a story that both fans of the original and newcomers to the franchise will enjoy. 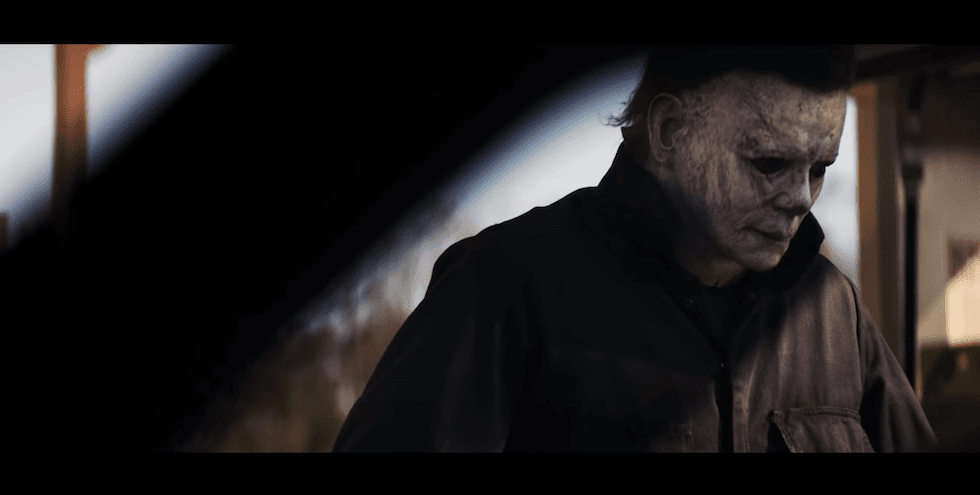 Michael Myers is back to finish what he started in the latest “Halloween” installment.

That being said, you’ll definitely have a much better understanding of what’s going on if you’ve seen the original, especially recently, as some of the shots and murders are direct tributes to the ones in the original film. 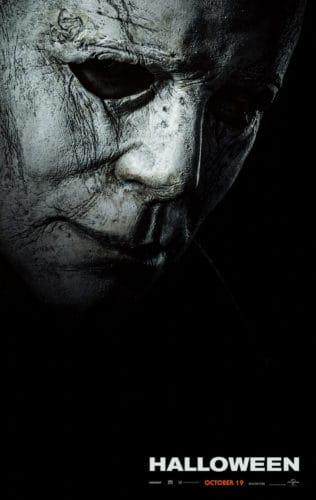 This new entry into the “Halloween” franchise is one that everyone can enjoy.

Set 40 years after Michael killed those four people on Oct. 31, 1978, Michael Myers, AKA The Shape (James Jude Courtney/ Nick Castle), has the opportunity to escape again, and he’s making up for lost time by killing way more than four people this time.

Haunted by that night, Laurie Strode’s (Jamie Lee Curtis) entire life has revolved around her obsession with killing Michael whenever he escapes again, resulting in an estranged family who doesn’t want anything to do with her.

While her daughter Karen (Judy Greer) spends the night at home, and her granddaughter Allyson (Andi Matichak) parties at her high school’s Halloween dance, Laurie is completely prepared for the worst case scenario as Michael is being transported to a new facility.

This movie brings Michael Myers back into the spotlight, and Halloween night in 2018 has a lot more trick or treaters and easy access to innocent, unsuspecting victims, which also means a lot more gore and other adult elements. It’s rated R and runs an hour and 44 minutes. “Halloween” is in Theaters now.

And here’s our videos of previous houses featuring The Shape:

Who knows, maybe next year we’ll be going through Laurie’s fortified house and a modern Haddonfield in a house inspired by this latest entry!

Will there be a bathroom pass in...