We were recently invited to see a screening of Marvel Studios’ “Captain Marvel” in the ScreenX format. Read on to see my thoughts on the new immersive theater experience. 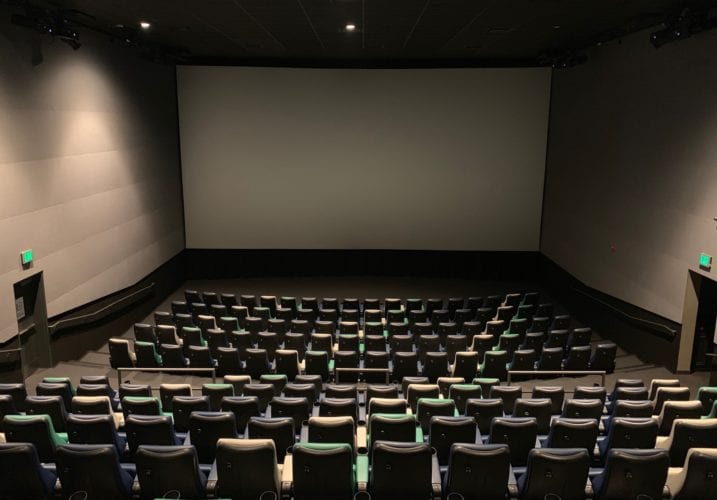 Inside the ScreenX theater at CGV America Buena Park in Buena Park, Calif.

ScreenX is the world’s first multi-projection theatre technology that offers a 270-degree panoramic movie watching. This unique viewing experience takes audiences beyond the traditional frame of a movie screen and surrounds them with imagery – almost like they are inside the film they’re watching.

In a video that played before my showing of “Captain Marvel”, the makers of ScreenX explained the process of making the format, informing the audience that one’s focus should be on the main screen, with the side walls acting as a peripheral effect to thrust you into the film. 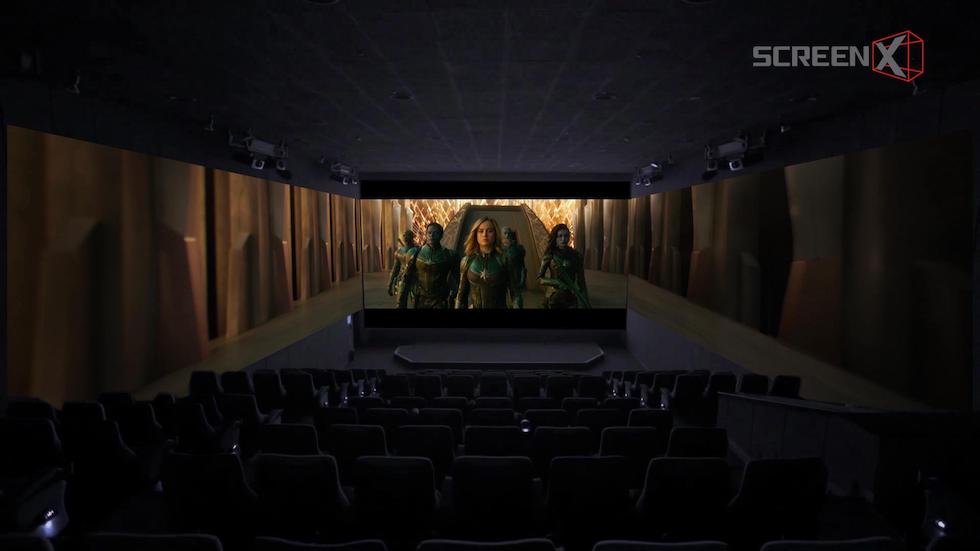 The scenes where the effect happens truly do make you feel like you are right there, seeing Captain Marvel kicking butt. It’s almost like wearing a set of VR goggles. Unfortunately it’s not something that lasts the entire movie. The ScreenX format cuts in and out constantly. In this particular movie, no scenes have the effect lasting longer than around 30 seconds. Around three-fourths of the way into the film, I was so entranced in the movie, I started to not notice if the side walls were being projected or not.

Also, the screening of “Captain Marvel” I attended was not in 3D. There’s no word on if ScreenX showings can be in 3D, but wearing 3D glasses would most likely take away from the sightline of the projected side walls.

ScreenX has a lot of potential to be a very unique movie offering, akin to 4DX theaters. I would suggest finding a theater closest to you and experiencing it for yourself. But I’ll wait to do it again when the format gets extended to the entire length of the film.

Here’s a trailer for the film in ScreenX: 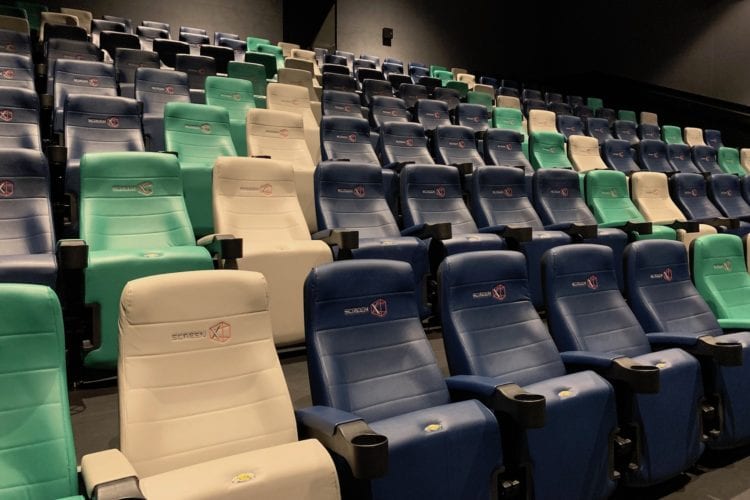 Saw a SX format by accident since we planned a movie by by start time & not format. This is a 3/9/19 article & I am surprised this format is still around 3 years later. Why? Because it really doesn’t offer much if anything for the audience, except for a higher ticket price! Bring on holographic movies! The technology is available & test movies have made at research facilities. The next step in movie viewing is here.

The music of Ratatouille at Disneyland Paris:...