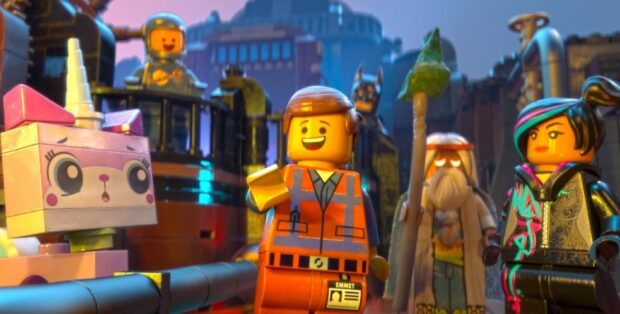 When “The Lego Movie” was announced, all my friends said it looked awesome and they couldn’t wait to see it. So did I. But now that it’s actually about to be released, I started having second thoughts. Is it really going to live up to its hype? Is it going to be worth the ticket price to watch Legos walk and talk for a couple of hours? Luckily I didn’t have to decide since I was invited by Legoland Florida to a screening. I say luckily because if I had decided not to see it, I would have missed out on an awesome movie. Go see it. It’s worth the price of admission and you’ll probably want to pay to see it again. I am. 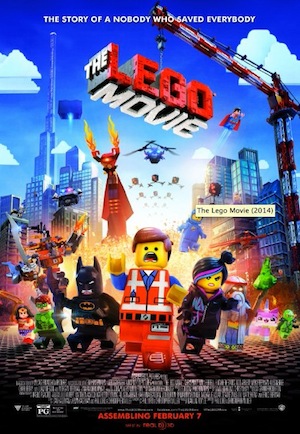 “The Lego Movie” tells the story of Emmet Brickowoski (Chris Pratt), a run of the mill construction worker Lego Minifigure who is a bit lonely, but generally thinks everything is awesome (which he and the other figures sing about, getting the song stuck in your head). Emmet’s world is run by President Business (Will Ferrell), a tyrant who lives in a skyscraper and controls all the Minifigures without them even knowing it.

Everything is awesome and usual with Emmet until one day he spies an intruder on his construction site after hours. The intruder really catches Emmet’s eye when he discovers it’s a girl named Wyldstyle (Elizabeth Banks). During the chase, Emmet falls down a series of tunnels and comes across The Piece of Resistance. This piece is needed to stop President Business from using the Kragle to destroy the Lego world as they know it. Wyldstyle knows Emmet is the chosen one who was named in The Prophecy by the wise Vitruvius (Morgan Freeman). But Emmet still thinks and acts like an average Minifigure. He’ll need the help of Wyldstyle, Vitruvius and many Master Builders to overcome his doubts and defeat President Business.

The movie is laugh out loud funny throughout. It has jokes the whole family will enjoy, some just for the adults and some just for Lego builders. If you or any of your family ever played with Legos, “The Lego Movie” will have you laughing and reminiscing. Unexpectedly, the movie may even make you shed a tear. It has few surprises at the end and may leave you thinking twice about how you “play with toys.”

Besides the main characters mentioned above, there are a lot of characters in the movie you have heard of. Lego Batman (Will Arnett) plays a big part in the movie. You’ll also see Superman, Wonder Woman and Green Lantern. The movie was made by Warner Bros., but that doesn’t mean you’ll only see their characters (DC Comics is owned by Warner Bros.) You’ll also see some old Lego Minifigures you may remember, as well as Minifigures from popular non-Warner Bros. Lego series. But I won’t spoil them here.

In fact, there are so many figures to see in the movie, and so many jokes and things happening in the background, you may want to see the movie twice. I know I’ll be pausing the movie many times when it comes out for home viewing.

The movie is available in 3D, although I didn’t see it that way. So I can only speculate that 3D is probably worth the extra cost. There’s no need to stay through all the credits unless you would like to hear more of Batman singing (Yes, Batman sings.). There aren’t any extra scenes.

The Legoland Movie is rated PG, but I’m unsure why. Most likely for the Lego violence and scariness. But half the fun of building Legos is destroying them. It will be released in the U.S. on Feb. 7, 2014.

Of course, “The Lego Movie” is going to have tie-ins with the Legoland theme parks …

The Emmet and Wyldstyle walk-around characters made their first appearance during the lighting of the Brickmas Tree at Legoland California with actress Elizabeth Banks: 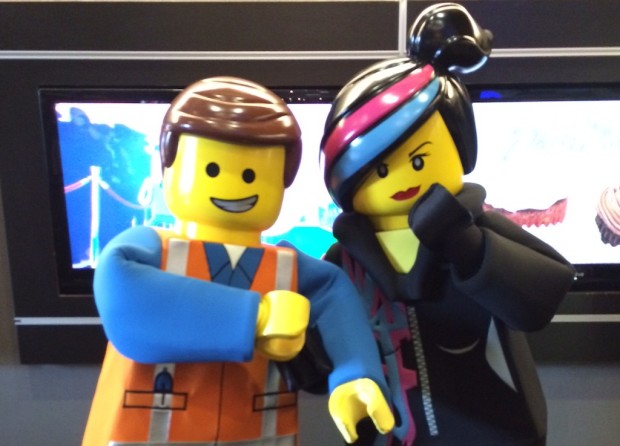 Behind the Bricks feature with the main characters talking about the actors playing them:

The trailer is great. I will surely watch this!