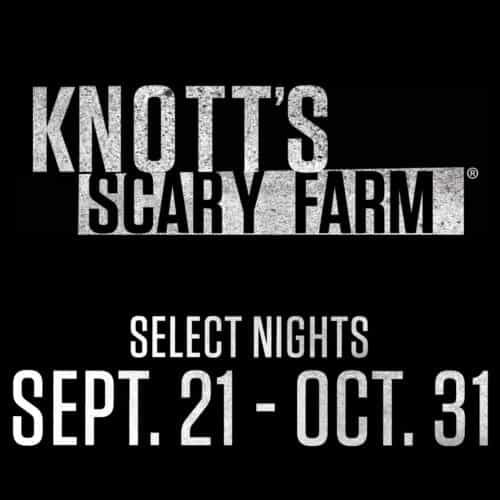 Details have been unveiled about the new tricks and treats coming to Knott’s Scary Farm 2017.

New details about the haunts and shows at Knott’s Scary Farm 2017 were recently revealed at the Midsummer Scream horror convention.

· The lineup for this year will include 13 haunted attractions and over 1,000 monsters lurking in the fog
· For the first time in Scary Farm history, Fright Lane will also include Fast Lane which will give guest priority access to all mazes and select rides
· Elvira, the legendary Mistress of the Dark, returns for her final appearance at Knott’s Scary Farm in an all-new nightly show
· Step inside the Green Witch’s home by venturing through the blacked out building in Trick or Treat: Lights Out. Armed with only a faulty flashlight, face the terror of the Green Witch’s house completely in the dark, with new state-of-the-art effects and eerie surprises. 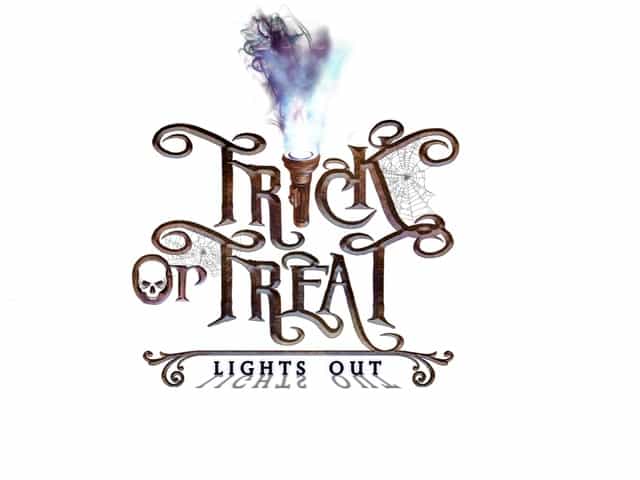 Tickets for Knott’s Scary Farm are now on sale at knotts.com/tickets-passes/scary-farm. Watch these videos for a look at last year’s event:

This year’s Midsummer Scream to features a...