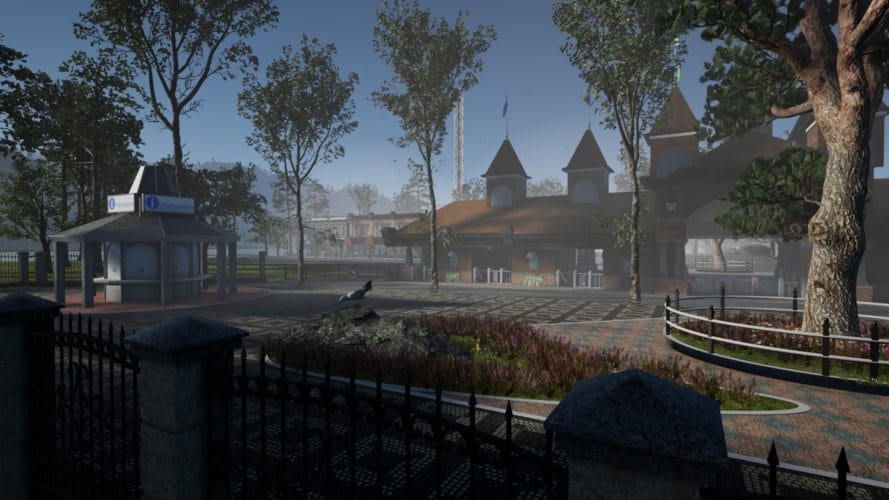 If you’ve ever designed a computer simulation of a theme park, and wished you could share it with others as an online multiplayer experience, Pantera Entertainment’s upcoming ‘Your World’ software with ‘Theme Park Studio’ plugin might just be your answer.

Pantera Entertainment, the software developers behind Theme Park Studio, plans to release their newest world-building program, Your World, beginning later in 2018. The features of Theme Park Studio have now been integrated as a plugin into the new product, allowing players to build theme parks, publish them, then open and host them as a live multiplayer online world. 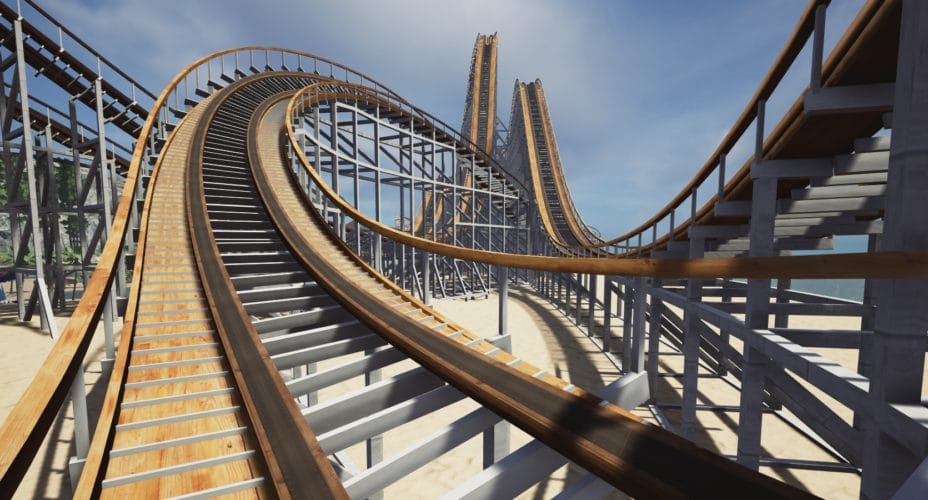 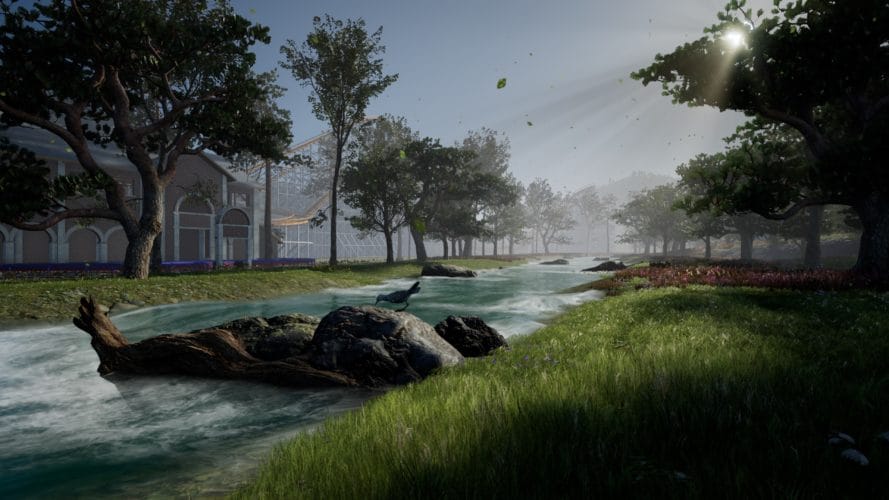 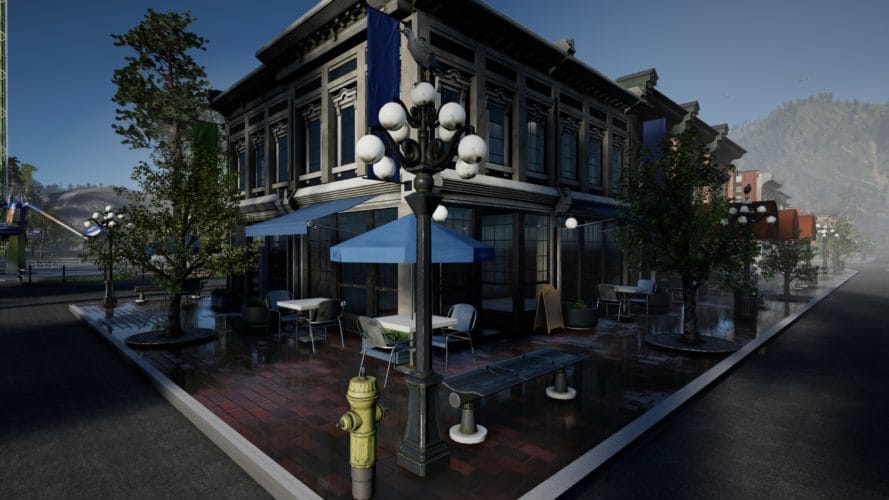 The player, their friends, and other members of the community can chat in-game, ride coasters and rides, race go-karts, hang glide, play paintball, and more. Watch these videos for a look around a sample park:

Pantera Entertainment is working with Disney Peaks Earchive (@DPEarchive) to integrate his detailed recreation of 1979 Tomorrowland at Walt Disney World. 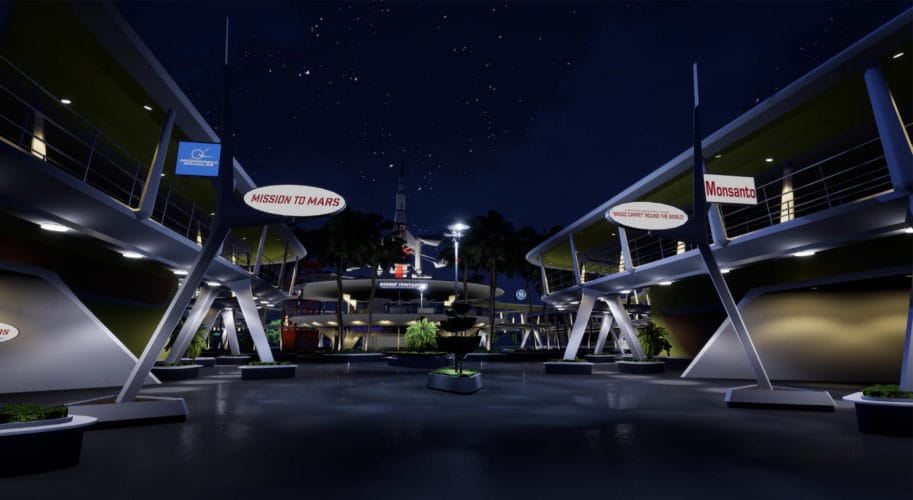 Players can visit the retro replica with friends, and ride RocketJets, Mission to Mars, People Mover, and Skyway. 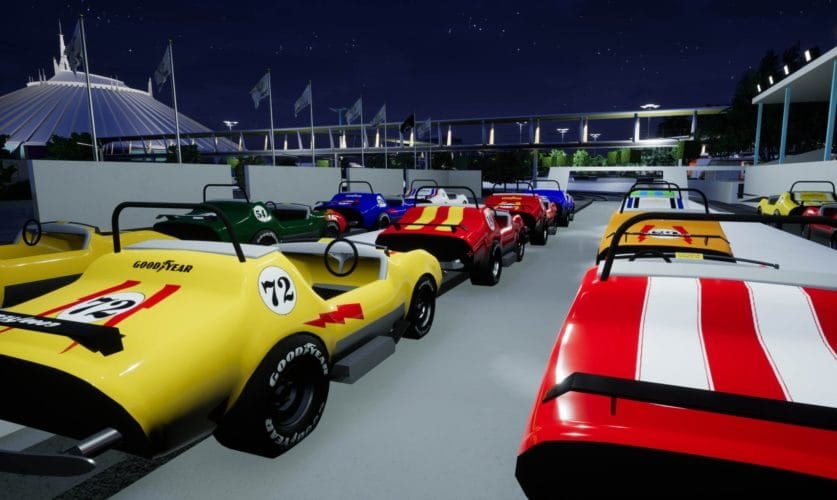 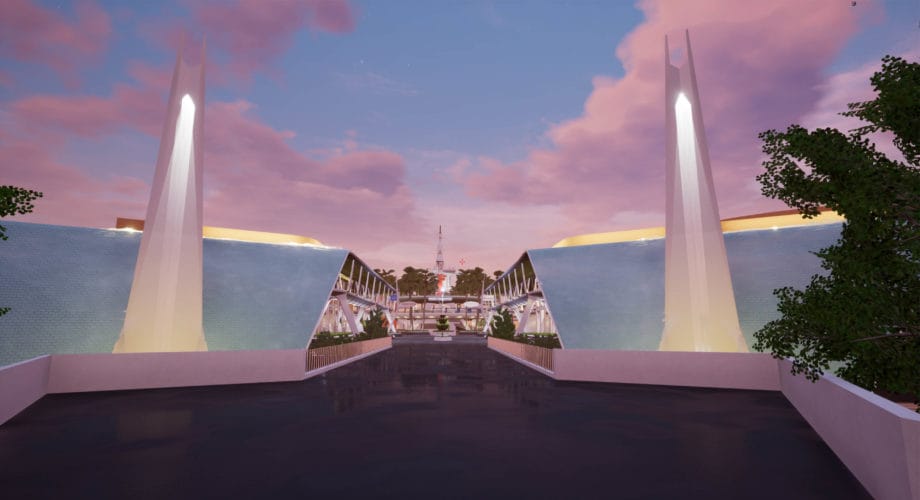 The 1979 Tomorrowland recreation will be included as a free download upon release.

Your World is based on the Unreal Engine, and will be available for PCs via the Steam platform. Read this article for further technical details about the software, and watch these videos for a demonstration of the world-building tools:

The Your World Player and Your World Launcher are scheduled to be released in the 4th quarter of 2018. These will allow players to select a pre-built world they want to visit, where they can interact with other players and the environment. Your World Editor should be released in Steam Early Access during the first half of 2019.

For more information and project updates, visit the Your World Facebook Page.

Get your scares online this Halloween with ‘Virtual...

Planet Coaster will be available to Mac gamers...

Here’s how you can take part in [email protected]

Great article , there’s a new video on the Disney recreation just posted on the Your World facebook page. To say it’s amazing is a bit of an understatement.

So, can players get homes & customize them? Beautiful work but it would totally freeze up my current gpu with all those particle fx. Might as well call it Lag World until I upgrade lol. :/

Efteling celebrates its jubilee with an ‘Alice...