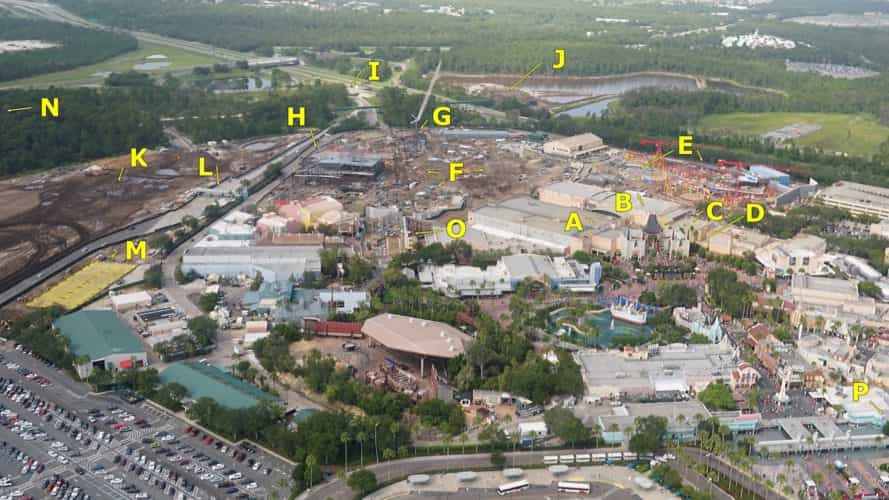 An overview of the changing Disney’s Hollywood Studios (click to enlarge).

Disney’s Hollywood Studios is going through a lot of changes. The Great Movie Ride just closed and Star Wars: Galaxy’s Edge, Toy Story Land and more are being built. And although all the new entrance changes haven’t been officially announced, you can see they are working on them. Here’s an overview of the changes.

Guest Editorial: The closure of The Great Movie Ride is the end of an era in Disney themeing

The Rumor Queue: Could VelociCoaster soft-open before the...

My understanding was the ‘P’ Skyliner gondola station would be outside of security…. closer to the non-Disney bus loop.