“They’re here…” Universal Orlando Resort and Universal Studios Hollywood will bring guests into the light with the newly-announced “Poltergeist” house as part of this year’s Halloween Horror Nights, starting Sept. 14. 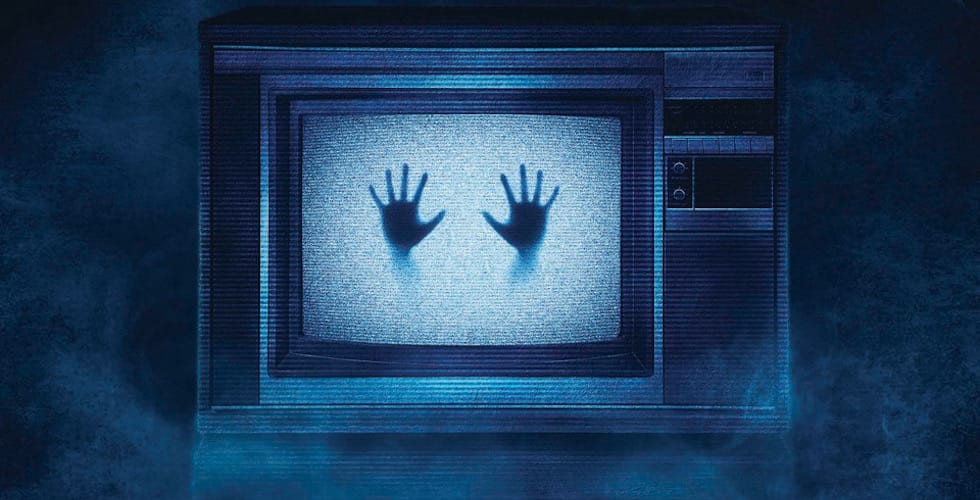 Directed by Tobe Hooper and produced by Steven Spielberg, “Poltergeist” has been characterized as one of the scariest films of all time. This living walkthrough of the film will take guests into some of its most iconic scenes and cross paths with the memorable characters.

The maze will bring guests into the Freeling family home, built atop a cemetery where ghosts threaten the lives of those within. From the underground graveyard to spectral apparitions, guests will come face-to-face with the iconic flickering TV screen, see the Beast from beyond and the pool filled with floating corpses.

As guests cross into the ‘light,’ they’ll find themselves surrounded by vanishing walls, floating furniture, and a creepy clown with an unsettling grin. In a race against time, they’ll have to make it back to the world of the living or forever be trapped in a world unknown.

“Poltergeist” is the latest intellectual property-based house to join the lineup on both coasts, following “Stranger Things” and “Trick ‘r Treat.”

To learn more about Halloween Horror Nights, and to plan your visit to either event, head to HalloweenHorrorNights.com.

Check out the announcement video for “Poltergeist” below:

Join us for ‘Early Night Live’ from Epcot

Tickets now on sale for “A Gatsby Evening” at The Edison