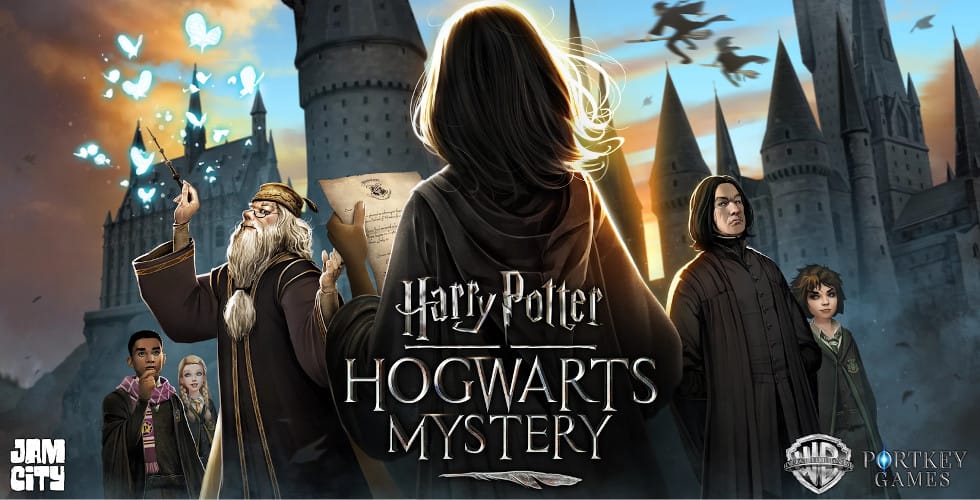 Jam City, a Los Angeles based mobile games studio, in partnership with Warner Bros. Interactive Entertainment, has revealed new details for Harry Potter: Hogwarts Mystery, a new app that will be previewed at Universal’s upcoming fan event. Harry Potter: Hogwarts Mystery is the first game in which players can create their own character and experience life as a Hogwarts student. In the roleplaying game, players will create a personalized student avatar, attend classes, learn magical skills, form friendships or rivalries with other students, and make decisions that will influence their character’s story arc as they traverse their years at Hogwarts and grow as a witch or wizard. The game will launch under Warner Bros. Interactive Entertainment’s Portkey Games, a label dedicated to creating gaming experiences inspired by J.K. Rowling’s Wizarding World.

Before launching this spring, the title will be introduced to fans at the upcoming A Celebration of Harry Potter event at Universal Studios in Orlando, Florida from January 26-28. There, attendees will be able to go behind the scenes via two panels hosted by the Jam City team as well as visiting the Harry Potter: Hogwarts Mystery booth to receive exclusive swag, play the game, meet members of the game team, and experience other “magical surprises.”

“Harry Potter: Hogwarts Mystery is a role playing experience about magic, friendship, and life as a student at Hogwarts School of Witchcraft and Wizardry,” said Chris DeWolfe, co-founder and CEO of Jam City. “We can’t wait to give fans a first look at the game at A Celebration of Harry Potter, and this spring players will be able to explore Hogwarts fully in their journey toward becoming a witch or wizard.” 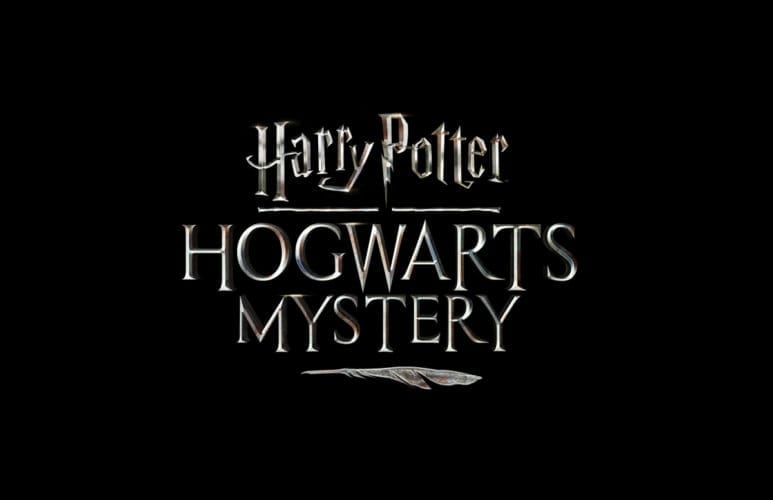 The game is set in the time between Harry Potter’s birth and his enrollment at Hogwarts, when Nymphadora Tonks and Bill Weasley were students. The avatar customization system allows you to continually upgrade your avatar as you gain new expertise and magical skills – you can even choose your own pet. You will join one of the four Houses before progressing through your years at Hogwarts, participating in magical classes and activities such as Potions and Transfiguration. As players improve their skills, they will unlock new locations, spells and other magical abilities. Harry Potter: Hogwarts Mystery features both large plot arcs and smaller stories such as relationship quests. The game features a new encounter system in which player’s decisions in both actions and narrative impact their quests, and how other characters regard and interact with them.

The game will be available this spring on the App Store, Google Play, and the Amazon Appstore. For more about Harry Potter: Hogwarts Mystery visit HarryPotterHogwartsMystery.com, and watch these videos for more about A Celebration of Harry Potter:

Jack the Clown is officially back as...